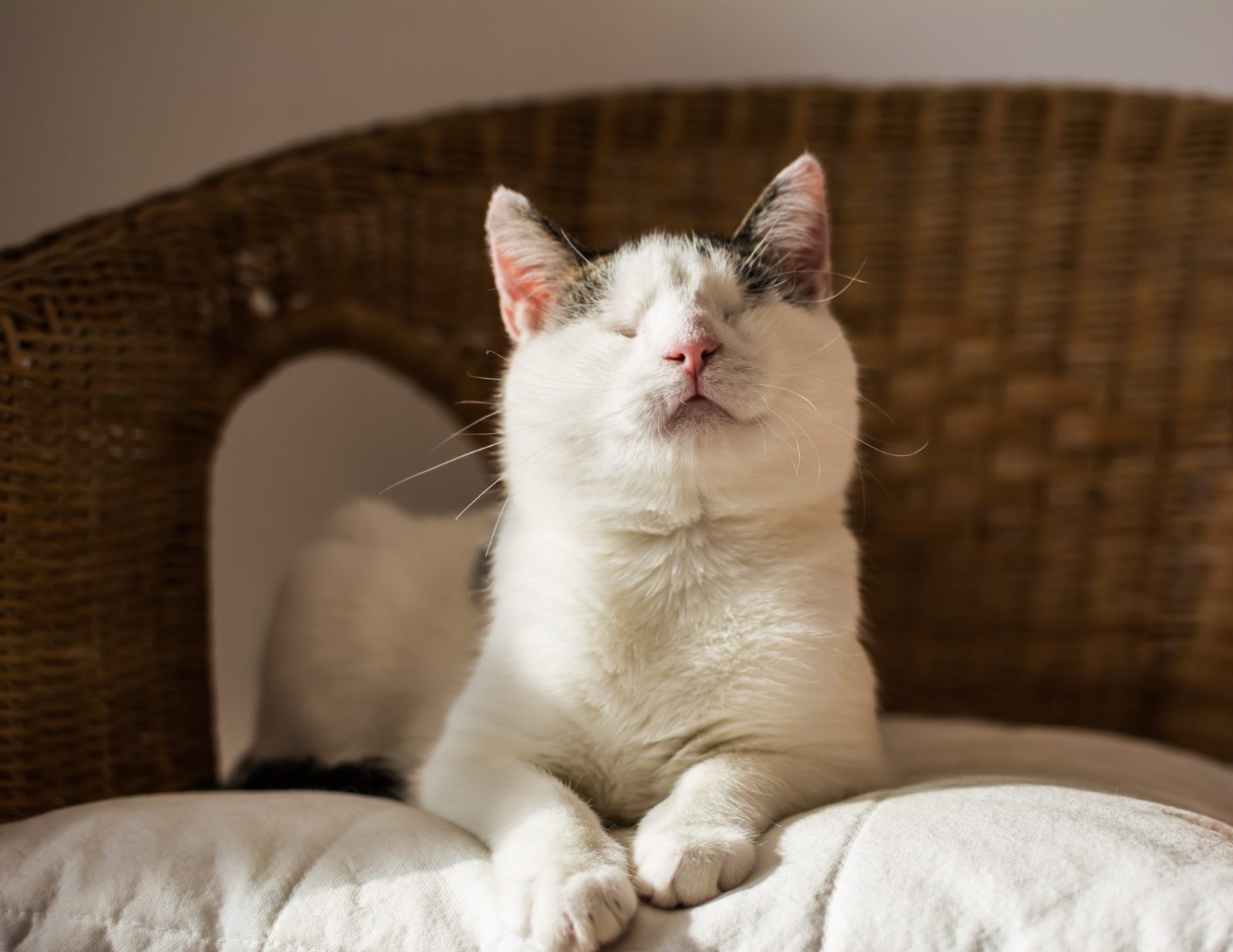 Last week animal rescuers found a blind cat under the rubble leftover from a tornado that destroyed the Jacksboro Animal Shelter in Texas. The tornado damaged the animal shelter, dozens of homes, and even took the roofs off of two schools.

A woman found the white blind cat alone and frightened and took him home to clean him up and bring him back to health. He was then named, Nado.

The Denton Animal Support Foundation, a nonprofit that saves animals in Texas and assists with rescues posted a picture of Nado on Facebook, which shows the poor wet, and dirty white cat.

“Our thoughts are with the animals and staff of the Jacksboro Animal Shelter which took a direct hit by a tornado yesterday. All animals were accounted for with just some minor injuries and were transported to Springtown.”

“Rescue workers found this cat in the rubble. They have named him Nado… as in “tornado” He will be checked out by a vet and brought to the Springtown Animal Shelter or to a foster home.”

The Tall Tails Rescue and Transport, an animal rescue in Texas posted on Facebook confirming that no animals were badly harmed in the tornado but showed pictures of the destroyed shelter.

The animals have been moved to vets and other shelters amid the Jacksboro Animal Shelter collapse. It is heartwarming that Nado was found alive and just a little dirty. We are so glad that all of the animals are safe and no one was hurt!