The Bizarre Ways Industrial Pesticides Can Harm You 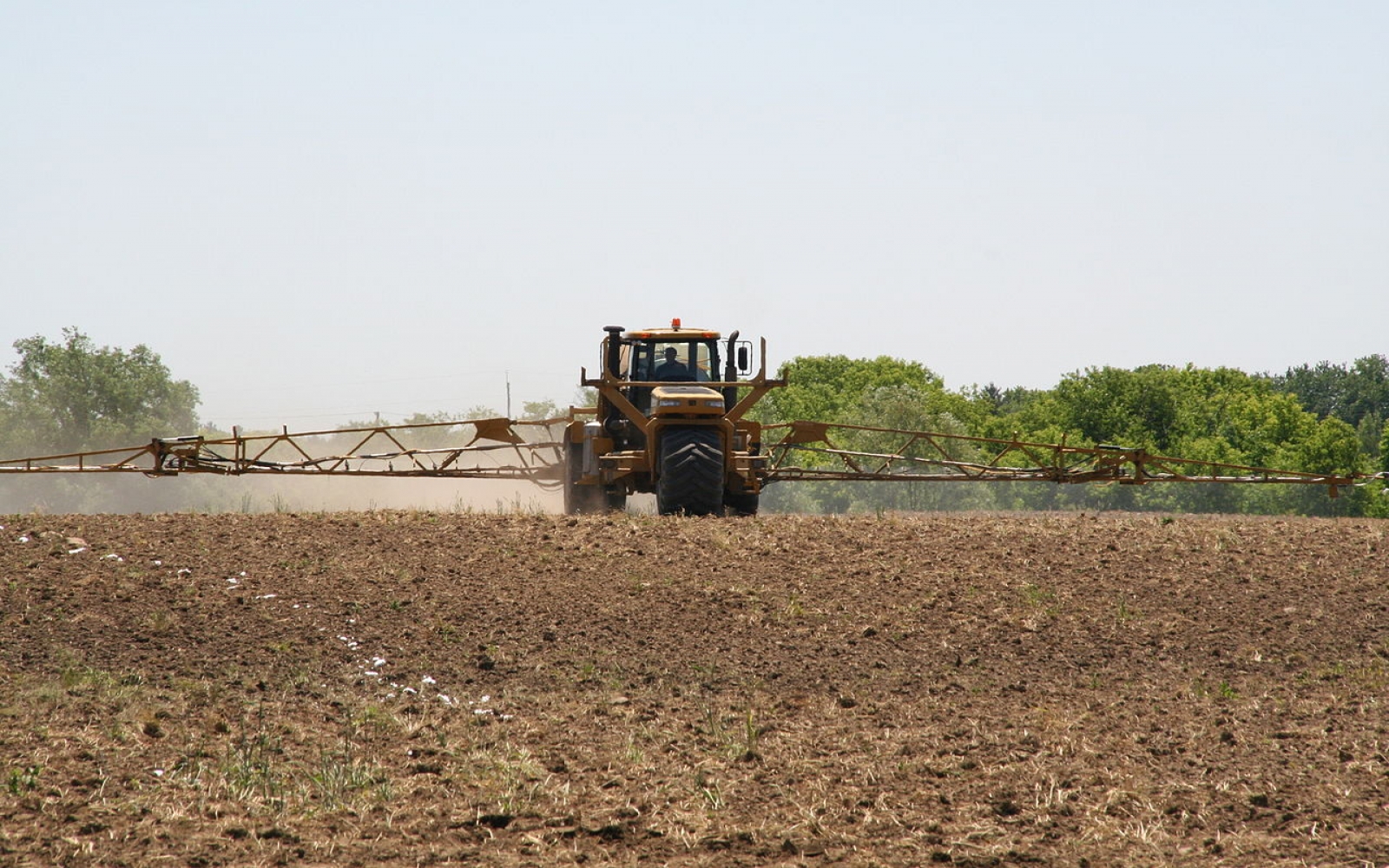 Herbicides, rodenticides, and insecticides! Oh my!

While each product above may target a specific animal, they are all categorized as pesticides, or products used for pest control.  These man-made toxins are mainly used in industrial agriculture, where the prevalence of monocultures makes crops highly susceptible to pests. If there is no biodiversity to balance out crops that have been attacked by pests, then a farm’s entire yield can be highly susceptible to disease. To keep this from happening, industrial farmers coat their crops with pesticides to prevent any such incidents from occuring.

Insecticides and other pesticides are good at killing pest-species, there is evidence that these toxins can also damage the health of non-targeted animals and humans. Humans are exposed to pesticides in a variety of ways, from airborne inhalation, direct contact with skin, to ingestion when we consume fruits and vegetables that have been sprayed.

More and more studies continue to prove that exposure to pesticides can affect human health (especially in children), and the results of excessive exposure don’t sound too pretty.

1. Irritation of Eyes and Skin

Mild poisoning may not seem like such a bad thing in comparison to a pesticide’s various harmful side affects; however, poison is poison, and it’s important for people to understand all possible symptoms of pesticide exposure.

When it comes to, dermal exposure to pesticides the result is usually inflammation, rash, or painful burns that appear on the surface of skin. Liquid pesticides can even be absorbed into the skin, spreading poison into the body even when it is washed off.

Eyes are susceptible to varying degrees of pesticide-induced harm ranging from slight irritation to eye burns and, in some cases, blindness. This occurs when a person either directly sprays their eyes with a liquid formula or when they rub their eyes with pesticide-covered hands.

Ingestion or inhalation of pesticides, if not treated immediately, can lead to extreme sickness or even fatality.

Pesticides are effective because they have the ability to damage the nervous systems of insects. Unfortunately, several studies indicate that these toxins can also cause similar effects in the human nervous system, which can potentially lead to developmental disorders such as ADHD.

In 2010, researcher Maryse Bouchard measured the levels of pesticide residues in the urine of 1,139 children. It was discovered that higher levels of pesticides in urine indicated a larger chance of the child having ADHD. In fact, the ingestion of pesticides may double a child’s risk of being diagnosed with ADHD.

Similarly, in 2014, scientists Philippe Grandjean and Philip Landrigan were able to uncover 12 chemicals that had the potential to cause ADHD in children. The brains of children stop growing new brain cells at around the age of two. The study suggests that, if a child is exposed to heavy levels of pesticides during this delicate time in their lives, brain cells can potentially be damaged for life.

According to Beyond Pesticides, the links between cancer and pesticides have long been a concern to humans.  Though a definite conclusion cannot be made about a pesticide’s role in causing certain cancers, there are multiple studies highlighting correlations between the two.

In 2013, a “population-based case-control study” in Andalusia, Spain claimed that populations of people living in areas that are frequently subjected to pesticides had an increased risk of cancer. These people depend on agriculture as both a food source and livelihood. They were placed in contact with pesticides when spraying their crops and harvesting them afterwards.

Three years prior, the Fred Hutchinson Cancer Research Center suggested that a strong correlation existed between a child’s risk of having brain tumors and an increase in insecticide exposure. Children are placed at risk of exposure through inhalation if they live near crops (or sometimes even parks or playgrounds) that have been sprayed with pesticides. They are also at risk when they consume fruits and vegetables that are tainted with traces of pesticides.

Beyond Pesticides has dedicated an entire webpage to a list of studies linking pesticide exposure to various kinds of cancers.

A recent study published in Environmental Health Perspectives found that pregnant women that lived within a one mile radius of areas treated with pesticides, such as parks and golf courses, had a two-thirds higher chance of giving birth to a child with autism spectrum disorder.

In 2007, researchers from the Public Health Institute, the California Department of Health Services, and the UC Berkeley School of Public Health discovered  that women who came into contact with organochlorine pesticides had six-fold increase in the risk of women having a child with autism spectrum disorders. These women came into contact with pesticides by simply living near residential lawns that had been soaked with pesticide products.