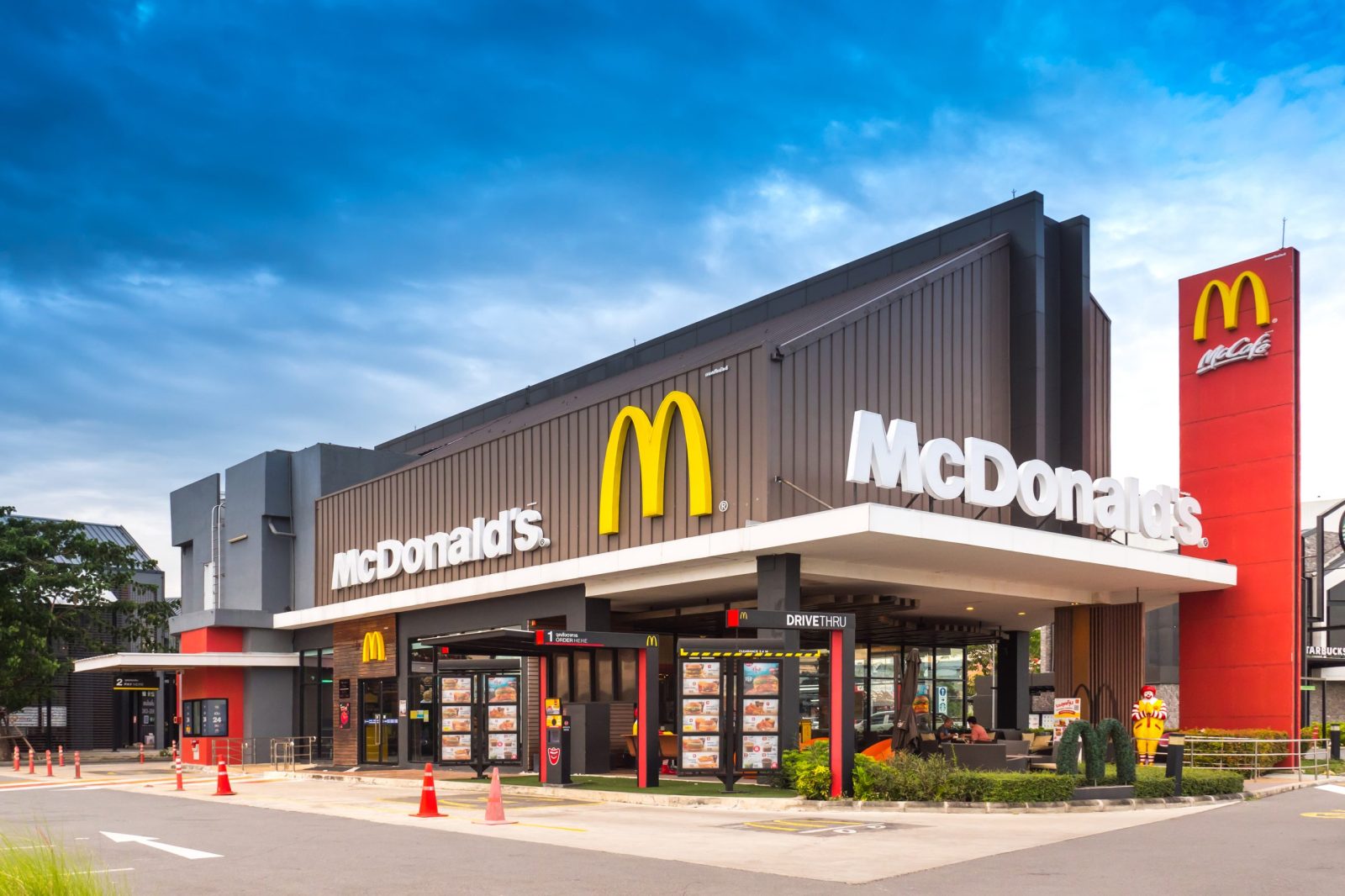 Infamous Wall Street investor, Carl Icahn, is calling out McDonald’s and shedding light on an issue close to his heart, pig welfare. The legendary investor, who was an inspiration for Gordon Gekko’s character in the movie “Wall Street”, is known for his bold campaigns to shake up Corporate America. He has already gone after companies like Dell, Netflix, and Yahoo.

Icahn holds 200 shares in McDonald’s and is now nominating two new directors to its board to help with the company’s previous pork commitment. The investor is pushing McDonald’s to require all US pork suppliers to stop the practice of confining pigs in crates so small they can’t turn around (an everyday reality in livestock farming.)

Icahn told Bloomberg, “I really do feel emotional about these animals and the unnecessary suffering you put them through. A pig has a good brain and it’s a feeling animal.”

However, the company is still pushing back on the newest proposal from Icahn, who has asked to source crate-free pork exclusively.

In a statement, McDonald’s said, “While the company looks forward to promoting further collaboration across the industry on this issue, the current pork supply in the US would make this type of commitment impossible,”

The company pointed out that Icahn also owns a majority of shares in Viskase, a company that makes and supplies packaging for the pork industry. McDonald’s argued that he has “not publicly called on Viskase to adopt commitments similar to those of McDonald’s 2012 commitment.”

We hope that Viskase will be the next company on Icahn’s target list to ensure better animal welfare. Icahn told Bloomberg that he is calling out McDonald’s again because it never delivered on its 2012 commitment.

The company currently sources 1% of the pork in the United States, so it’s fair to question why ten years later, a billion-dollar company still has not let its sows out of their confining, inhumane cages as promised.

“We’re not going to fool around with them anymore,” Icahn said.

Sign this petition to help stop the use of sow stalls.