The 10 Biggest Animal Rights and Welfare Wins of 2014 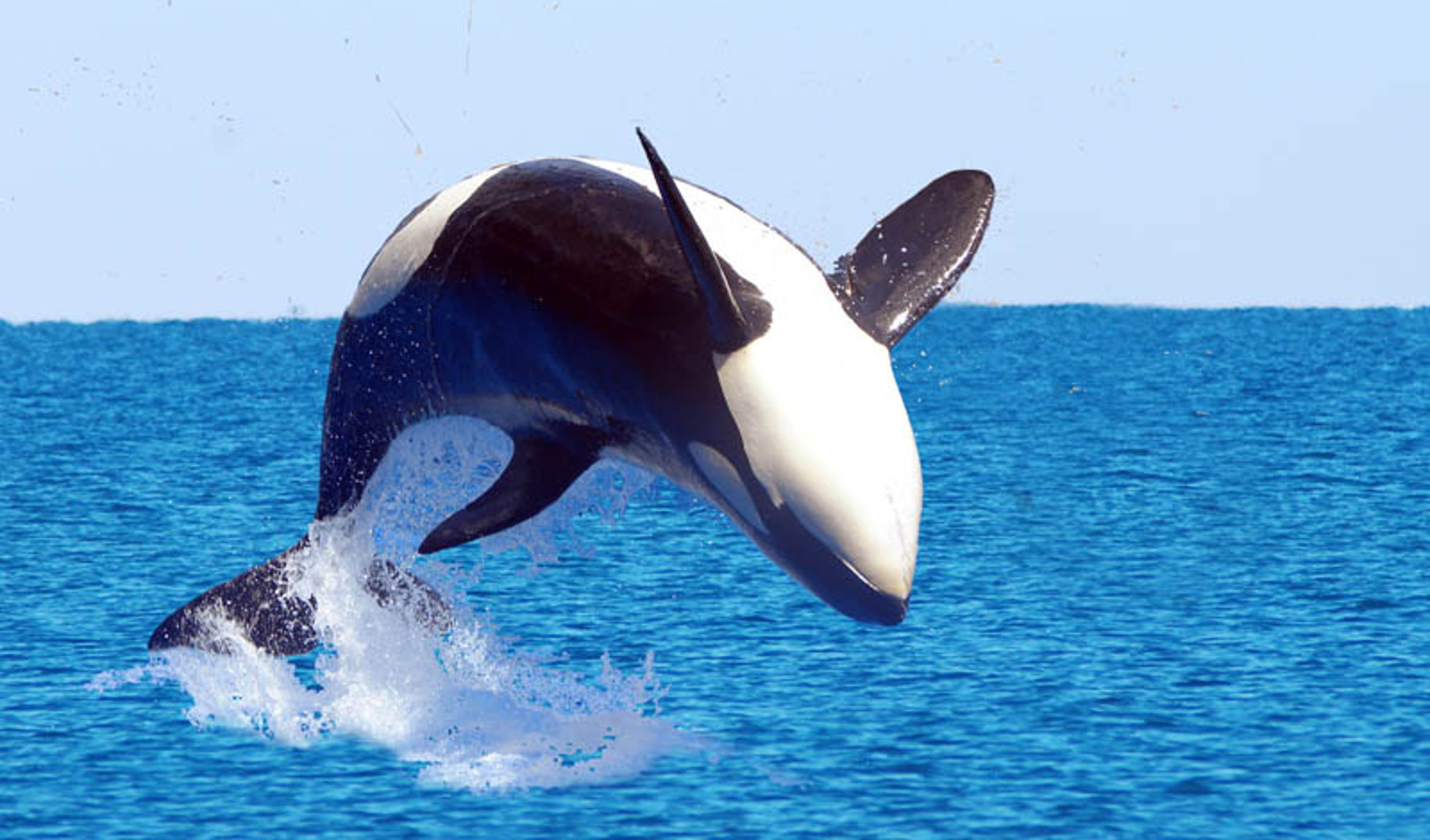 As 2014 comes to a close, it’s a great time to take a look back at all of the amazing victories that animals won over the course of the year. It’s been a fantastic year for animals! From bans on circuses and horse-drawn carriages to new criminal laws protecting animals from abuses, all of our hard work advocating for animals definitely paid off this year. Here’s a closer look at ten of the very best victories of the year.

In recent years, the carriage horse industry has been exposed as outdated, dangerous, and cruel. The year 2014 showed us that this industry might soon be a thing of the past. In November, the Salt Lake City Council voted unanimously to ban horse drawn carriages within the city. Other cities may soon follow suit – in December, New York Mayor Bill de Blasio finally made good on a campaign promise to introduce a ban on horse drawn carriages in New York City, where recent accidents have placed the industry under intense scrutiny.  Horses don’t belong in city traffic, and these bans are long overdue. 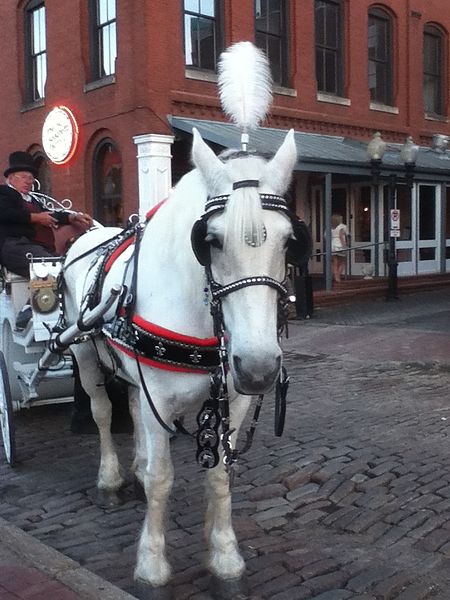 Foie gras is an extremely inhumane product that is created by force-feeding ducks until their livers become unnaturally enlarged. In an attempt to protect ducks from this treatment, California passed a law in 2004 banning the in-state production and sale of foie gras. Producers and consumers of the cruel product sued in an attempt to block the law from taking effect, but the Ninth Circuit Court of Appeals found that the law was constitutional, and upheld the new law. This year, the Supreme Court of the United States refused to hear the case, leaving the lower court’s decision in tact. As a result, foie gras production and sales remain banned in California – a wonderful victory for ducks! 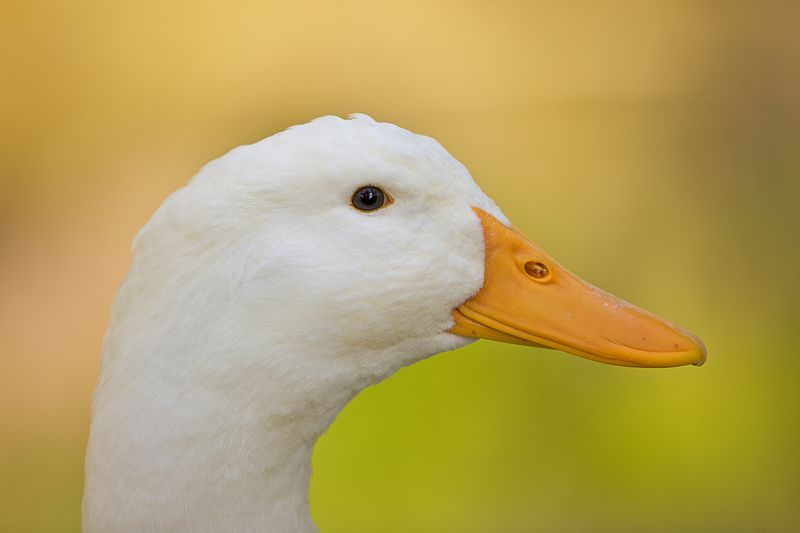 3. Circuses and Bullhooks Banned in Multiple Countries and Cities

4. U.S. Military Ends Use of Live Animals in Medical Training

For decades, the U.S. military used live animals during various medical trainings. These trainings often involved painful procedures for the animals, such as exposure to chemicals and repeatedly having plastic tubes shoved down their throats. Now, after years of campaigning by animal rights organizations such as PETA, the U.S. military has announced that it will replace live animals in a variety of these tests with human simulators – a better solution for the soldiers training who are training to render aid to humans and for the animals who will be spared from these tests. 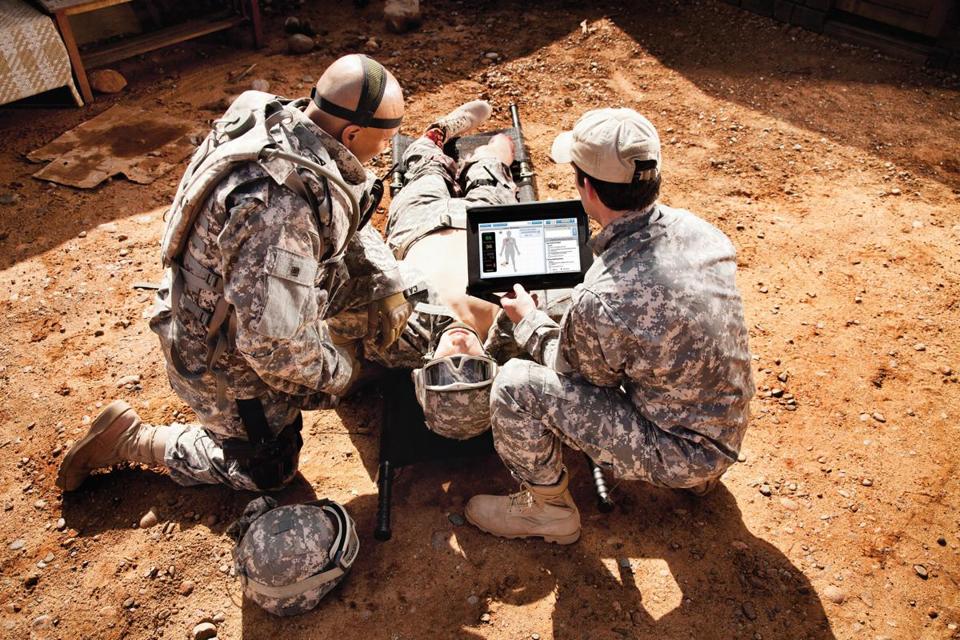 India took two huge steps forward for animals this year. In May, the country passed a law to ban the testing of cosmetics on animals within India. In October, India went one step further, announcing an additional law that bans the importation of cosmetics tested on animals. China also took important action for animals. At the beginning of 2014, China was the only remaining country in the world that required cosmetics to be tested on animals. In a huge victory for animals, China announced in June that such testing would no longer be mandatory. Cosmetic testing often involves extremely painful procedures, and so these new laws are wonderful news for animals. 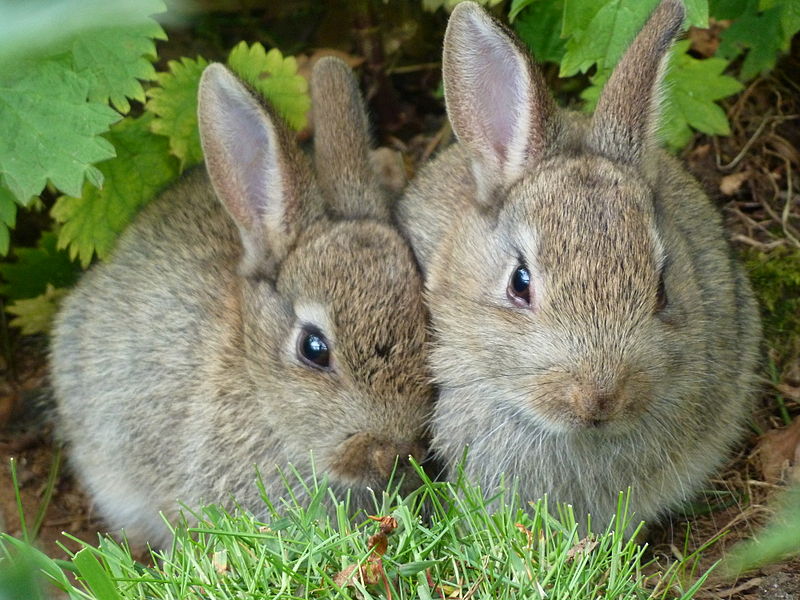 In March 2014, South Dakota became the final state to enact a felony animal cruelty statute, providing stiffer penalties for animal abuse. Now all fifty U.S. states have such a provision, showing a trend towards taking egregious cases of animal cruelty very seriously. Further, the Federal Bureau of Investigation made animal cruelty a top-tier felony in 2014, which will allow agents to track abusers in the same way that they track other violent crimes, such as homicide. 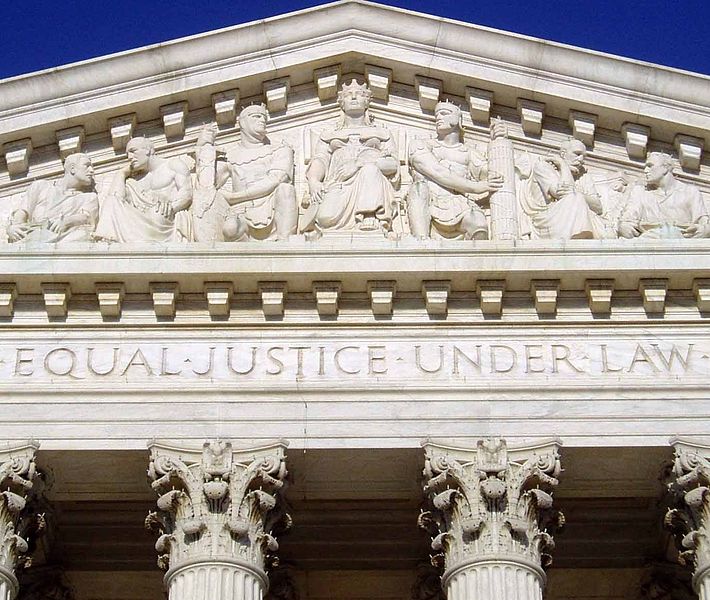 7. Animal Issues Get a TON of National Media!

Animals got an amazing amount of national media attention in 2014. The Nonhuman Rights Projects’ Steve Wise appeared as a guest on the Colbert Report in July, explaining to millions of viewers why chimpanzees deserve to be recognized as legal persons. Jon Stewart repeatedly stood up for animals on the Daily Show, covering the carriage horse industry, ivory bans, and Chris Christie’s pathetic decision to veto New Jersey’s attempt to ban cruel gestation crates. Of course, Jane Velez Mitchell continued her wonderful track record of covering animal issues as often as she could. Because of such national coverage, millions of people were introduced to important animal issues in 2014. 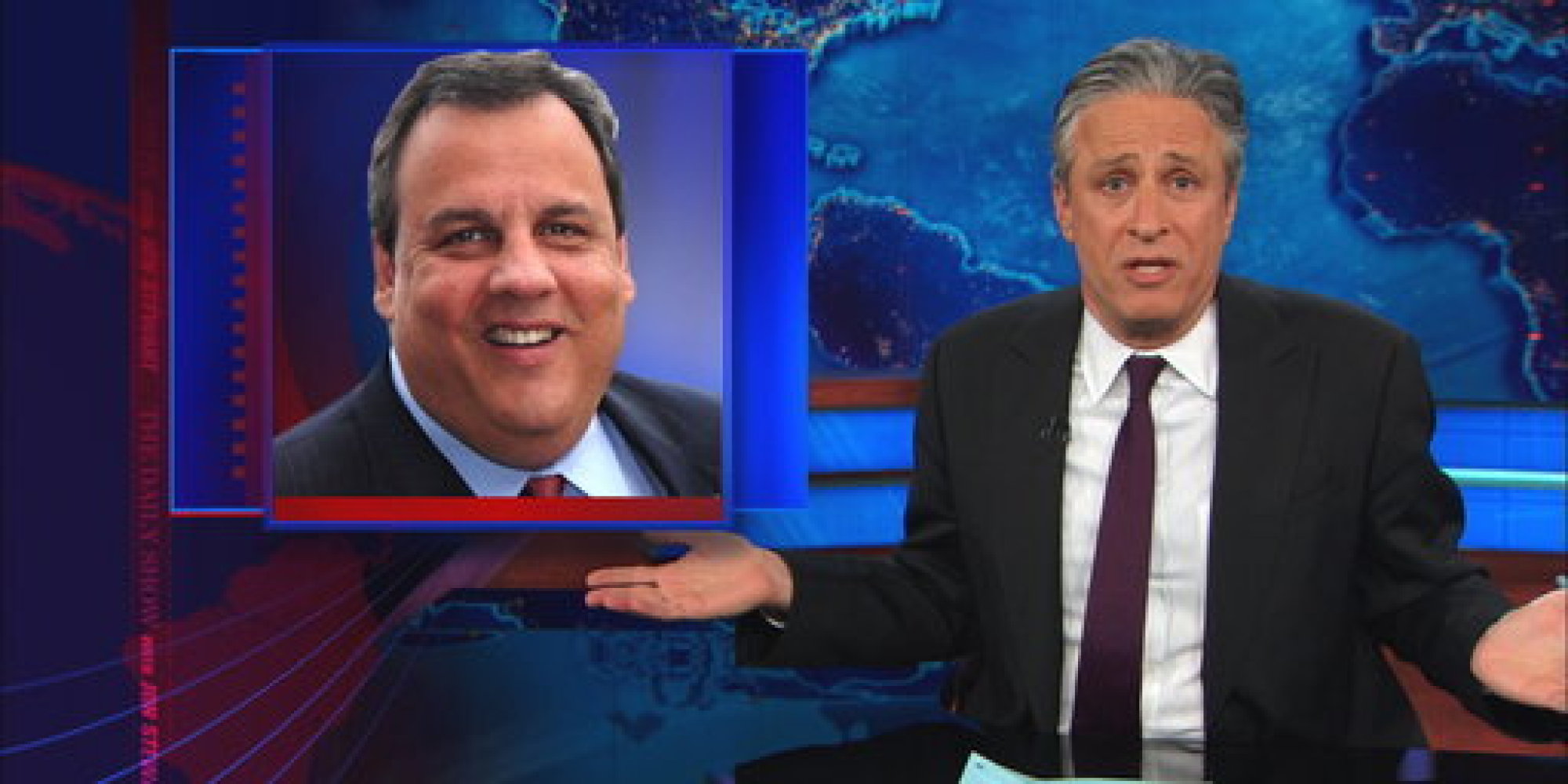 After being held in a the Buenos Aires Zoo for 20 years, Sandra the orangutan was deemed a non-human person and granted her freedom! A court ruled that the conditions of living in a zoo were causing Sandra to be depressed and due to her complex emotional and cognitive abilities, she should be allowed basic human rights to protect her from this suffering. Sandra will be moved to a sanctuary where she can live out the rest of her years as she pleases. 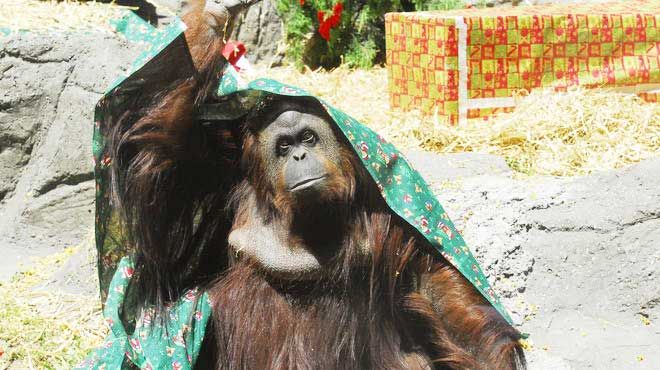 SeaWorld continued its Blackfish-induced nosedive throughout 2014. Attendance is down, stock shares have lost about half of their value since last year, and sponsors are jumping ship with impressive speed. Most recently, SeaWorld announced the replacement of its CEO, James Atchison, and the elimination of more than 300 jobs. 2015 just may be the year SeaWorld is forced to choose between sinking completely or resigning itself to a model that does not exploit captive animals. 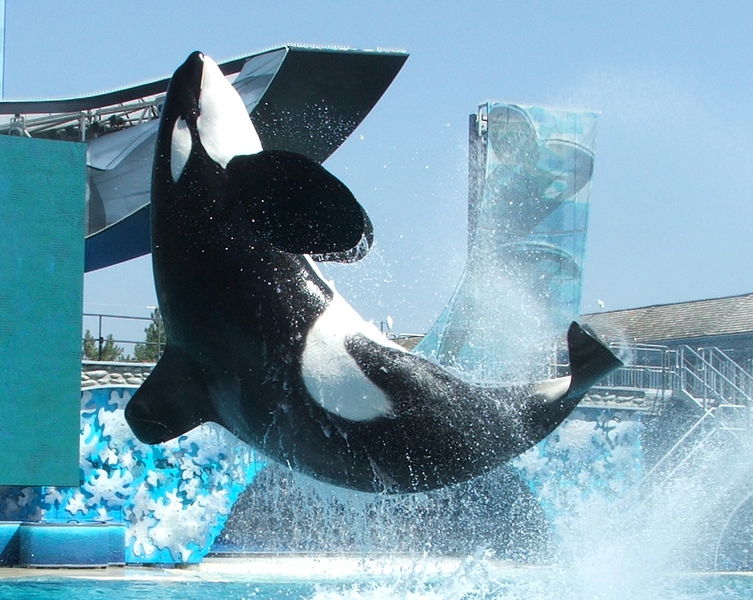 In August, the Oregon Supreme Court issued a monumental decision in the case of State v. Nix, where the defendant was convicted of severely neglecting 20 horses. In that case, the defendant argued that, because horses are not legal persons, they could not be considered “victims” for purposes of sentencing. The Court disagreed, finding that the state legislature regarded the individual animals as the victims of abuse when it enacted the state’s animal neglect statute. This is a huge step forward in the move towards treating animals as sentient beings rather than mere property.

While 2014 brought a number of wonderful victories for animals, there is still much work to be done. Let your lawmakers know that you care about animal issues by sending them a letter or asking to meet with them in person. Let’s work to make 2015 an even better year for animals!