These 10 Amazing Cause-Based Ads Will Make You Think (VIDEO) 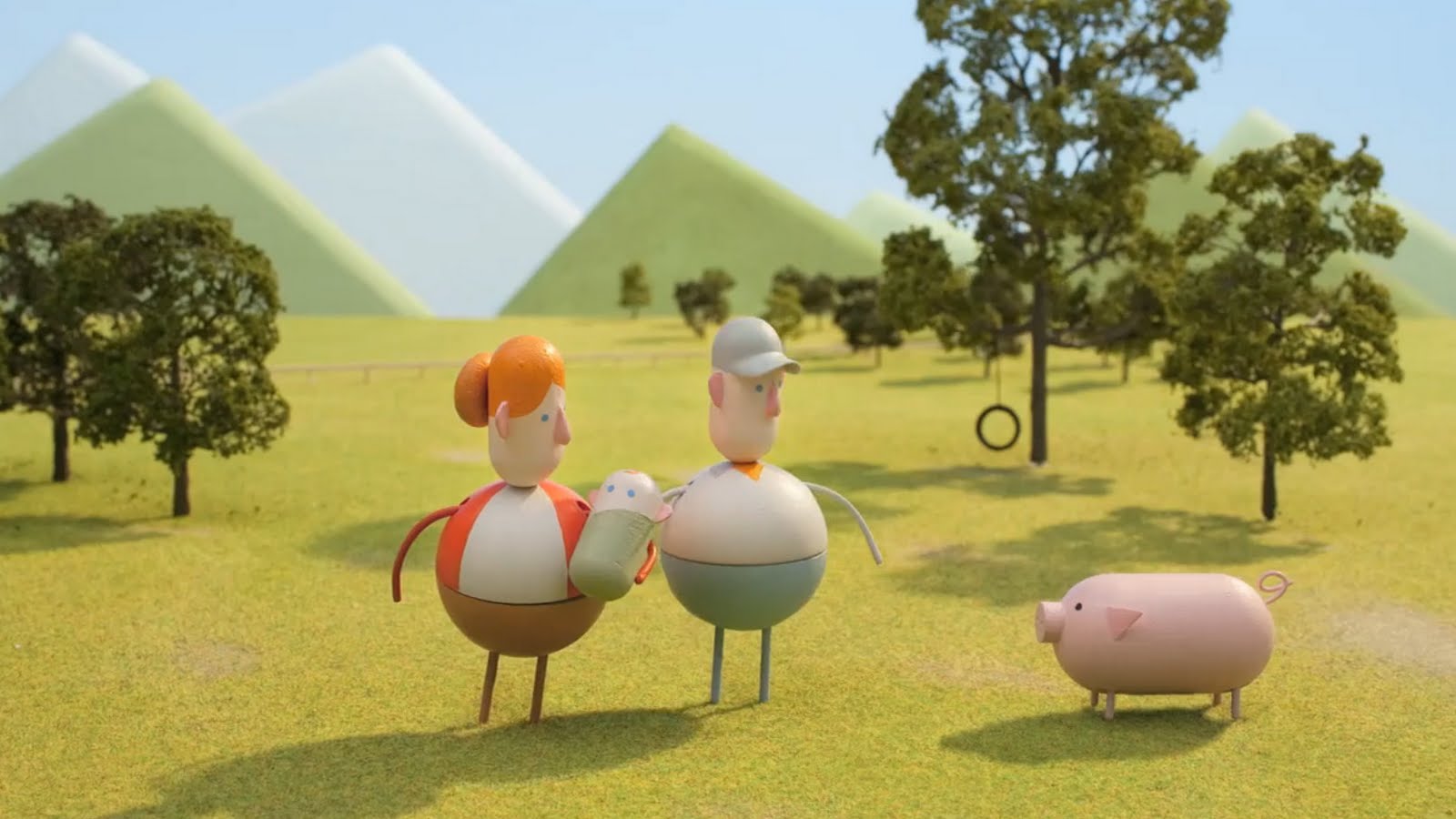 It is almost an understatement to say that we are bombarded by media messages every day. From billboards on the highway to advertisements on your smartphone, it’s nearly impossible to avoid being influenced. Do we really need a Snuggie? Probably not, but we are being programed to consume. When we break out of this pattern we start to notice how there is a shortage of advertisements that are highlighting social causes. Sure, many companies now proclaim how “green” their products are, but we can’t stop there.

When advertisements do highlight social causes, it’s a welcomed change that demonstrates the shift in consciousness happening in our society. Our picks for top 10 cause-based ads feature both for-profit companies and non-profit organizations, who show us happy animals, visions of the future, and most of all, make us think about more than just consuming. Kudos to these advertisements for adding to the animal and environmental protection conversation, because, in the end, we’re all in this together.

The 2011 precursor to Chipotle’s now famous “Scarecrow” advertisement, “Back to the Start” also paints a picture of the world we live in now, and what we can do to change the way we raise animals for food. Set to a Willie Nelson cover of Coldplay’s “The Scientist,” this advertisement shows that perhaps convenience food can be different.

The battle is raging on whether or not genetically rngineered food is safe to consume, and if companies should be required to label these types of products. This advertisement from Just Label It provides a humorous and thought-provoking look at what really happens at the dinner table when it comes to GMOs in your food.

With so many animals ending up in shelters each year, organizations are looking for new and creative ways to get the word out about the awesome animals they have up for adoption. The Minnesota non-profit Animal Humane Society created this adorable advertisement featuring cats and kittens, of which they see about 20,00 in just one year. Did we mention the cats talk? Oh yeah.

The Ontario Veterinary College Pet Trust Fund created this wonderful public service announcement to raise awareness about canine cancer through a medley of adorable singing dogs. According to Pet Trust’s website, “Cancer takes the lives of 1 in 4 dogs and 1 in 8 cats.” The Keep Cancer on a Leash campaign was created in part to help fund the treatment of dogs and cats with cancer at the Ontario Veterinary College Mona Campbell Animal Center at the University of Guelph.

This ad aired during the 2012 Superbowl, and managed to raise 250,000 for the Tony La Russa Animal Rescue Foundation. Fans and viewers loved the idea, and many said they were inspired to adopt, possibly naming their new pup “Weego.”

A funky little bean/monster/thing sings a country-tinged song to you about the ridiculousness of green-washing. Is it a little annoying? Maybe, but it gets your attention and actually raises some good points about what it means to be “green.” It was part of MTV’s 2008 “Switch” initiative which has slowly fizzled out, but started with the right intentions.

There are many dog-related commercials that show us great footage of happy dogs and happy people, but what we love about this advertisement from Petco is that they feature a variety of animal companions. It’s a compilation of different home-videos showing regular people bonding with their pets, and that in of itself is fun to see.

We talked about this ad back in October, with Kristina Pepelko providing some analysis on the situation: “In Ralph Lauren’s new film, the company worked in collaboration with the ASPCA to bring shelter dogs into the spotlight, and from Oct. 15 to Nov. 15, 10 percent of profits from collection purchases featured in the short film will be donated to the ASPCA. The company’s efforts are certainly admirable and we applaud them at taking a stance on animal cruelty and their promotion of shelter animals, but their new collection still features other animal-based products like silk, suede, leather, and cashmere. None of these industries are cruelty-free and so Ralph Lauren’s video can be viewed as a bit hypocritical – championing animal welfare while still featuring exploited animals in their accessories and garments.”

We applaud the company for a great step forward, and are eager for them to bring on more humane-fashions as the next step!

9. World Wildlife Fund – “The World is Where We Live”

In honor of the conservation group’s 50th year, they released this stunning advertisement to show us how we are all connected. So often we lose sight of issues that we cannot see or just don’t come face-to-face with very often. WWF shows how we all live in one world, and how we all must protect it.

Of course, what list of cause-based ads would be complete without the unforgettable ASPCA Sarah Mclachlan ad? According to the New York Times, this single commercial “raised roughly $30 million for the organization since the advertisements started running in early 2007, making it the A.S.P.C.A.’s most successful fund-raising effort — and a landmark in nonprofit fund-raising, where such amounts are virtually unimaginable for a single commercial.”