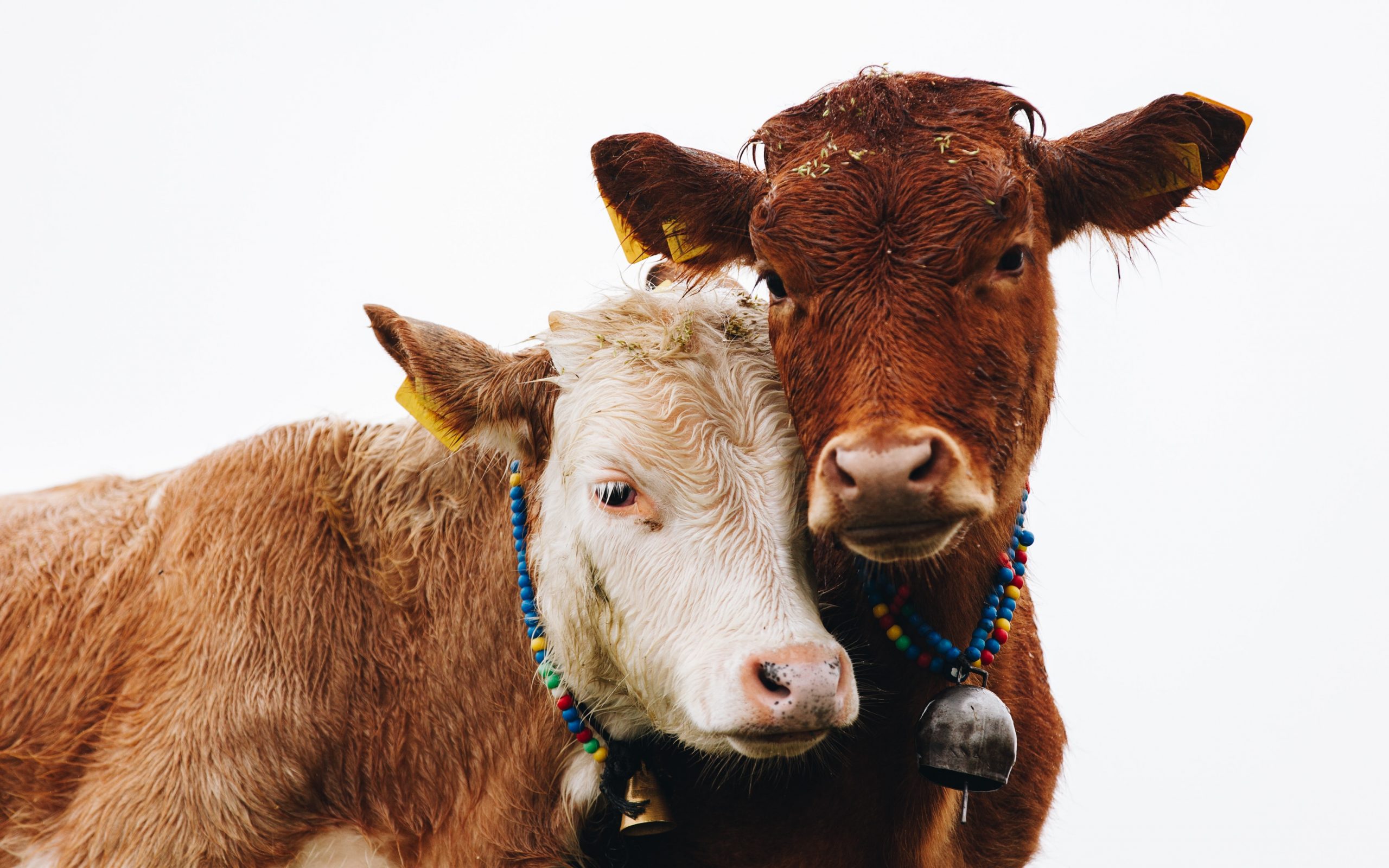 Ehlers alleges that not all of the milk comes from these “happy cows,” meaning farms with cows participating in a humane “Caring Dairy” program. The complaint states, “The remaining milk and cream originates from factory-style, mass-production dairy operations, exactly what consumers who choose Ben & Jerry’s products would like to avoid.” Factory-farmed dairy cows used for milk are often impregnated each year to get them to produce milk, according to PETA. They also undergo harsh milking schedules and are subjected to drugs to increase production.

Part of Ben & Jerry’s mission is to be environmentally and socially conscious. The “Caring Dairy” program provides incentives for dairy farmers that meet animal welfare standards, including daily time outdoors and monitoring. Such amenities are not provided for factory farmed cows.

The company’s court documents say they are not deceiving customers, but that “happy cows” and other like statements on their products and advertising are not promises but “firmly-held beliefs and aspirations.” They argue reasonable consumers understand that not all cows are “happy cows.”

The Organic Consumers Association associate director Katherine Paul, said of the company’s advertising practices, “We look at Ben and Jerry’s as really the poster child for ‘green-washing’ — this type of deceptive marketing that’s used specifically to appeal to customers who want to think that they are buying products that have been responsibly produced.” The Association filed a similar lawsuit in July 2018 against the company.

Dairy has been linked many health problems, including acne, hormonal imbalance, cancer, prostate cancer and has many side effects. Read more about some Common Health Concerns That May Disappear Once You Ditch Dairy and 10 Calcium Supplements For Healthy Living on a Dairy-Free and 10 Carrageenan-Free Non-Dairy Products!

Interested in joining the non-dairy train? One Green Planet has recipes for you! Check out One Green Planet recipes for Simple Vanilla Oat Milk and How to Make Almond Milk. For those of you looking to eat more dairy-free or plant-based, we recommend downloading the Food Monster App — with over 15,000 delicious recipes it is the largest vegan recipe resource to help reduce your environmental footprint, save animals and get healthy!

Read more about the horrors of factory farming below:

Lastly, being publicly-funded gives us a greater chance to continue providing you with high quality content. Please consider supporting us by donating! For more Animal, Earth, Life, Vegan Food, Health, and Recipe content published daily, subscribe to the One Green Planet Newsletter!