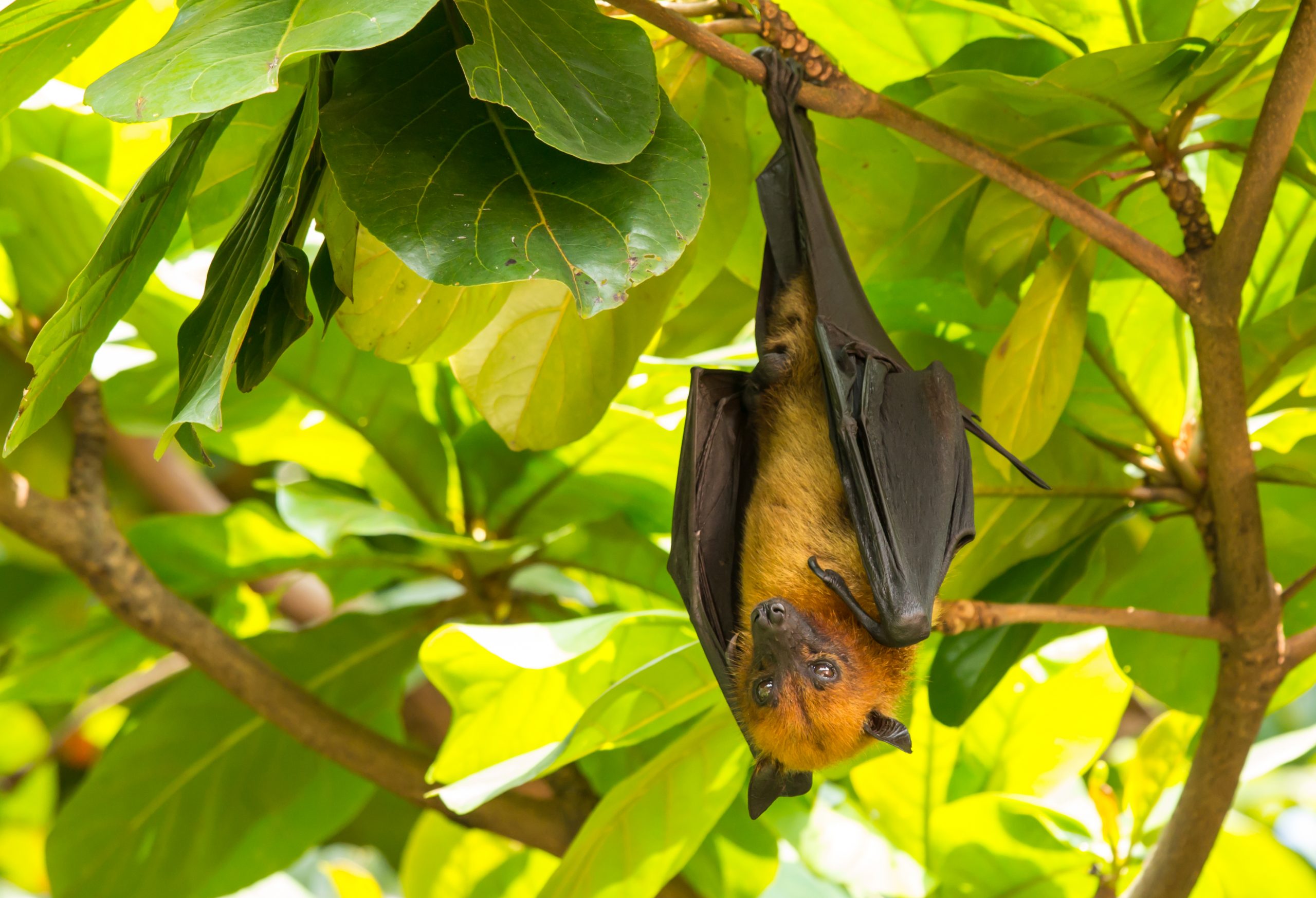 Once a crucial conservation tool used to boost bat populations, bat boxes are becoming death traps as climate-change-induced weather events cause extreme heating. The boxes, commonly installed on houses, barns, and other buildings to give bats a safe place to roost and raise their young, were not designed for the rises in temperature currently being witnessed across the globe. While this issue has been arising in the classically hot regions such as the Mediterranean for several years, its impact is becoming more severe in traditionally cold climates such as British Columbia.

“Bats walk a tightrope because a one-degree change can make a difference as to whether they live or die,” says Cori Lausen, a bat biologist with Wildlife Conservation Society Canada, in an article published by The Guardian.

A 2014 study conducted by the Granollers Museum of Natural Sciences found that temperatures over 40 degrees Celsius, or 104 degrees Fahrenheit, can quickly kill helpless bat pups residing in boxes; and such days are becoming increasingly common. In fact, the warmest six years have occurred since 2015, with the hottest three on record being 2016, 2019, and 2020. From the arctic to the world’s deserts, species across the planet are struggling to keep up with rapidly increasing global temperatures.

A 2015 study in the Catalonia region of Spain recorded 797 instances of overheating-related events in bat boxes, and biologists believe the issue is only becoming worse. Wildlife rehabilitation centers around the world are being overwhelmed by calls about bats suffering from overheating.

Despite earning a widely undeserved ill reputation during the COVID-19 pandemic, bats play a crucial role in ecosystems across the globe. While bees are often praised with credit for pollinating plants, many people are unaware that bats serve as pollinators, too. For many types of cacti that only open their flowers at night, bats are the primary pollinators. They are solely responsible for pollinating and spreading the seeds of hundreds of plant species and keep insect populations in check. Bats also reduce the need for insecticide use by consuming pest insects surrounding crops such as bananas, mangos, and guavas; a 2011 study in the journal Science found that insect-eating “services” by wild bats save farmers an estimated $22.9 billion in insecticides every year. Though they may not be attractive in appearance to most people, their presence is essential and their role is irreplaceable.

Bat populations are on the decline, and other major threats to these important creatures include habitat loss and fragmentation, predation by domestic cats, insecticide use, and disease spread.

While bat boxes can and will be modified to suit higher temperatures, if we do not change our behavior as a species, the trajectory of climate change will not be stopped. Countless species, from songbirds and sea turtles to bats and bears, face their own sets of climate-change-induced challenges. While some species are adapting to these rapid changes, many have already been lost and this trend is expected to continue in what biologists are solemnly calling “the sixth mass extinction”. The actions of humans in the coming months and years will be critical in the fate of countless species- including ourselves.