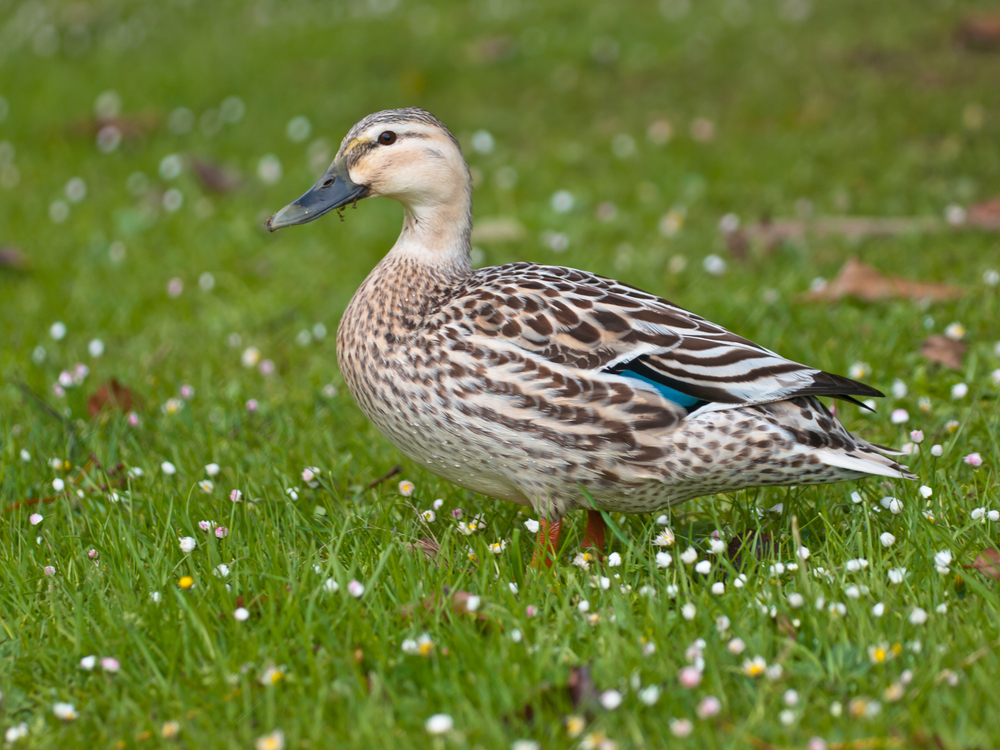 Fish & Game New Zealand fervently defend the “sport” of duck shooting for which the season just began in late May (it was pushed back from March due to COVID-19 restrictions). However, organizations are concerned about New Zealand’s native bird species. Animal rights organization SAFE says the sport is “inherently cruel” and should be banned.

SAFE explains that “ducks, geese, swans and pukeko are among the species considered ‘fair game’ by shooters. Native species such as paradise shelducks and the grey duck are also shot.” They also give more insight into how many birds die during this hunting season — not all birds are found and some are left to die painful deaths.

A Change petition echoes these sentiments and calls for the ban on duck shooting, especially as an effort to protect three native species: the Grey Duck (Parera), the Shoveler (Kuruwhengi) and the Paradise Shelduck (Putangitangi). It also calls for the protection of the “Pukeko, an iconic native waterfowl that is shot in the tens of thousands every season, mostly ‘for fun’.”

The petition claims that: “All duck species are in decline, including the abundant Mallard. Over-hunting, habitat loss, pollution and climate change are the main culprits.”

If you agree and want to ban cruel duck shooting, sign this petition calling for protection for these beautiful species!