Ban Chinchilla Farming, Save the Vaquitas, and Tell Trump to Keep Schools Closed this Fall: 10 Petitions to Sign this Week to Help People, Animals and the Planet! 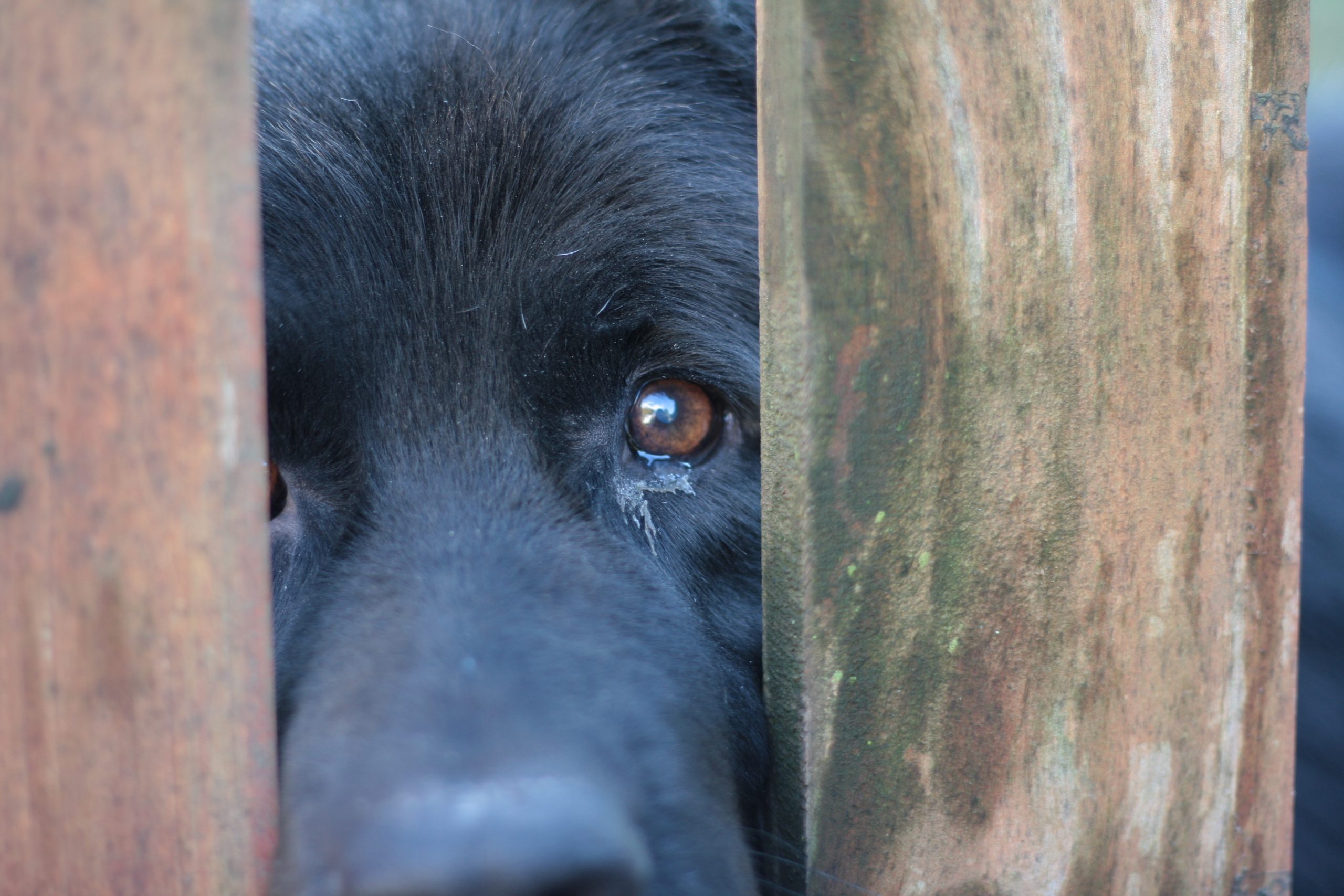 Through petitions, we can reach those in power and demand justice for others. They are valuable tools for making positive changes in the world. If you are looking for a way to help animals and humans, here are 10 petitions you should sign this week, including Ban Chinchilla Farming, Save the Vaquitas, and Tell Trump to Keep Schools Closed this Fall!

1. Give the Bronx Community Access to Their Community Garden 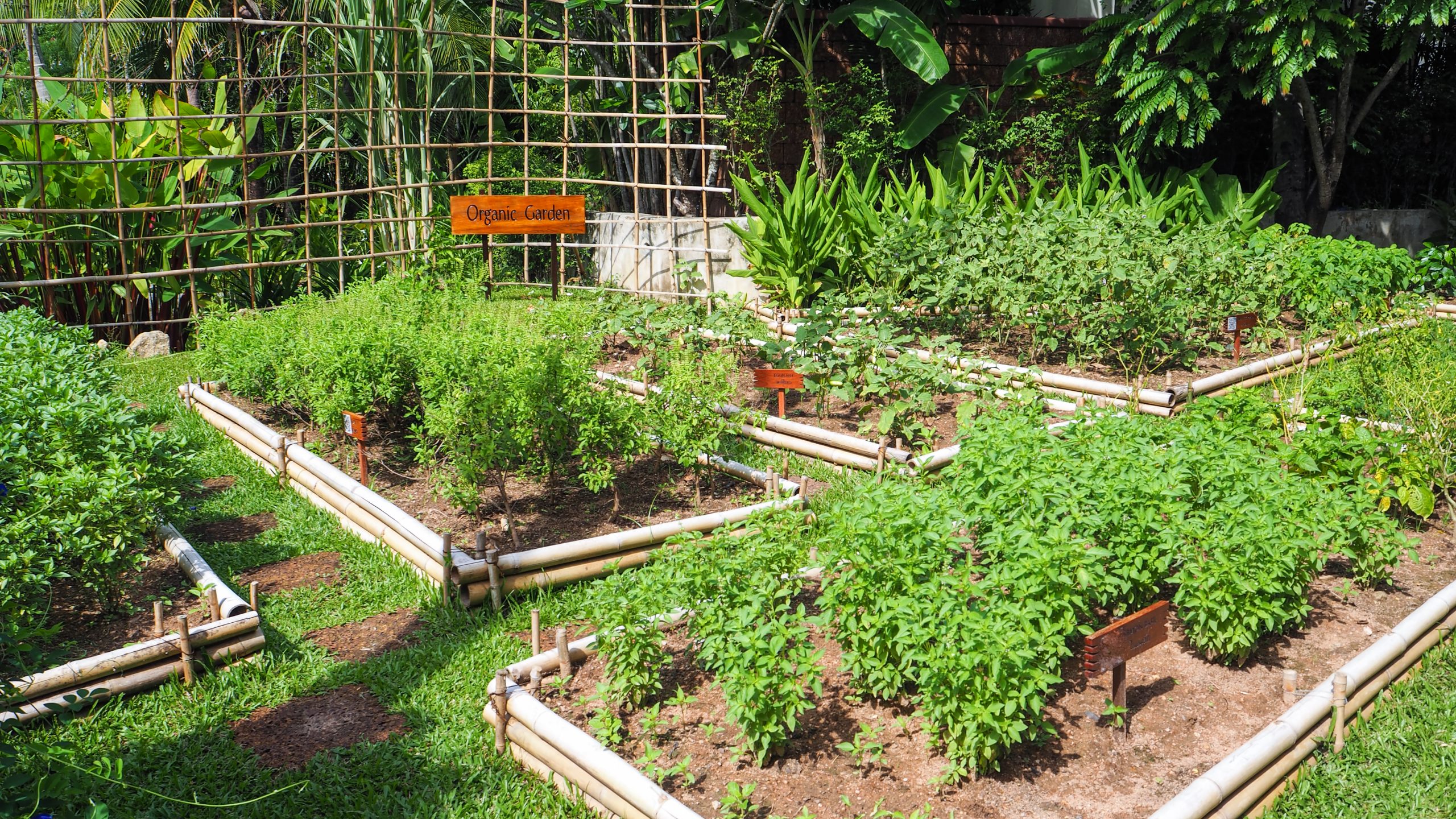 As the city begins to return and resume its day to day, residents of the South Bronx are left to navigate the effects of the pandemic in addition to further greater food insecurity caused by socio-economic strains. The community gardens have been shut to community members and are thus, being neglected. These gardens could help alleviate some food insecurity and also give people a safe space to be in during such a chaotic time. Sign this petition to demand that the city gives the Bronx community access to and control over these gardens, so that they can begin to revitalize them and alleviate food insecurity.

2. Tell Trump Not to Reopen Schools this Fall 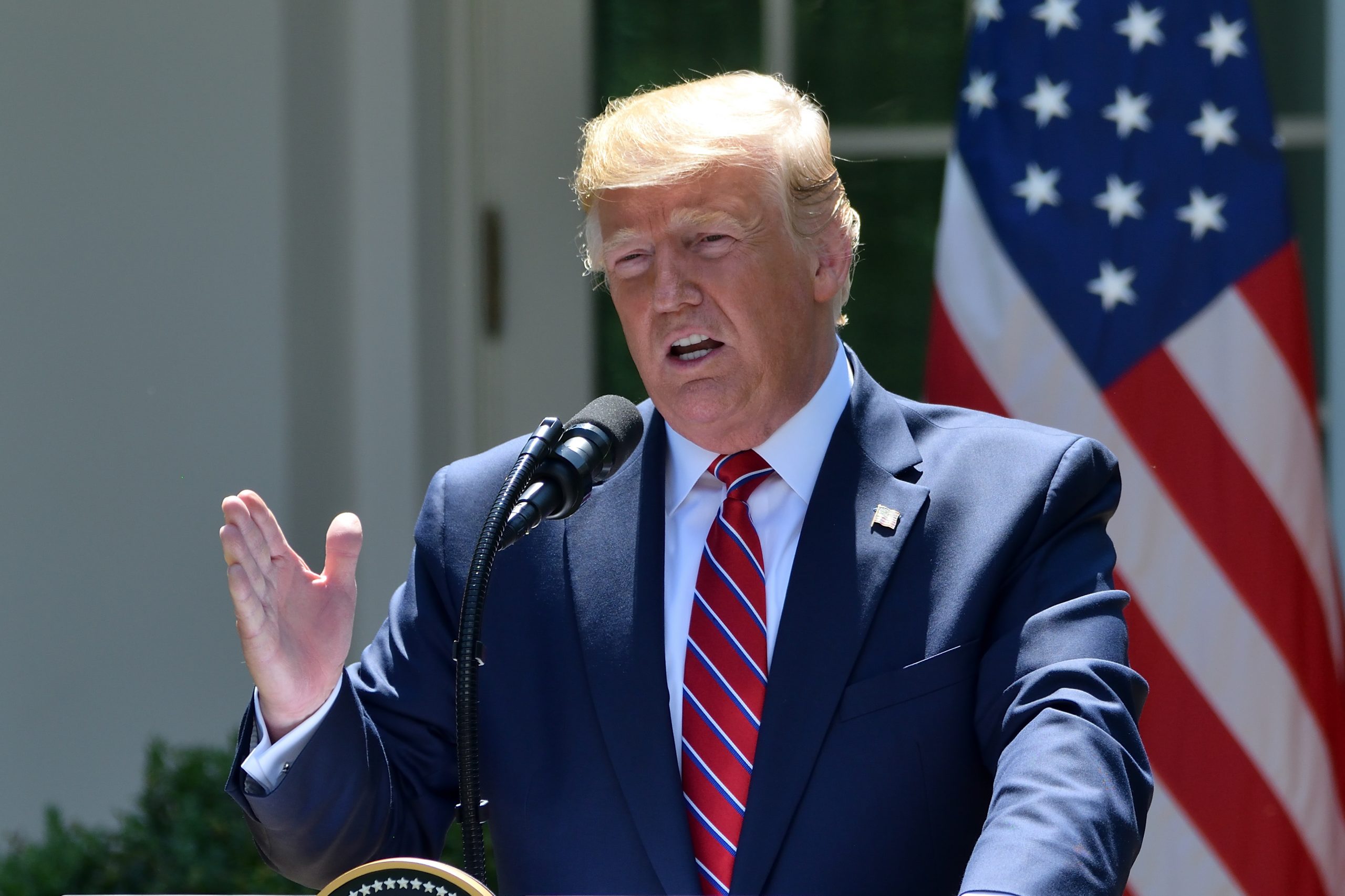 New cases are rising in the majority of states, but Trump knows that if schools don’t reopen this fall, it will be clear proof of his utter failure to control the pandemic and thus, hurt his chances at reelection. Thus, Betsy DeVos and him have announced that all schools must reopen for in-person classes this coming fall. Trump even treated with cutting schools’ funding if they refuse to open. Reopening schools will put so many people at risk of contracting coronavirus. Sign this petition to tell Betsy DeVos and Trump that our children’s safety should be higher priority than Trump’s reelection optics.

House Bill 1643 is up for consideration in Tennessee. The legislation would prevent convicted animal abusers from being allowed to own pets for at least two years after. People who hurt or neglect animals do not deserve to put another animals life at risk. Sign this petition to ask the Tennessee legislature to pass House Bill 1643 and give animals the protection they deserve! 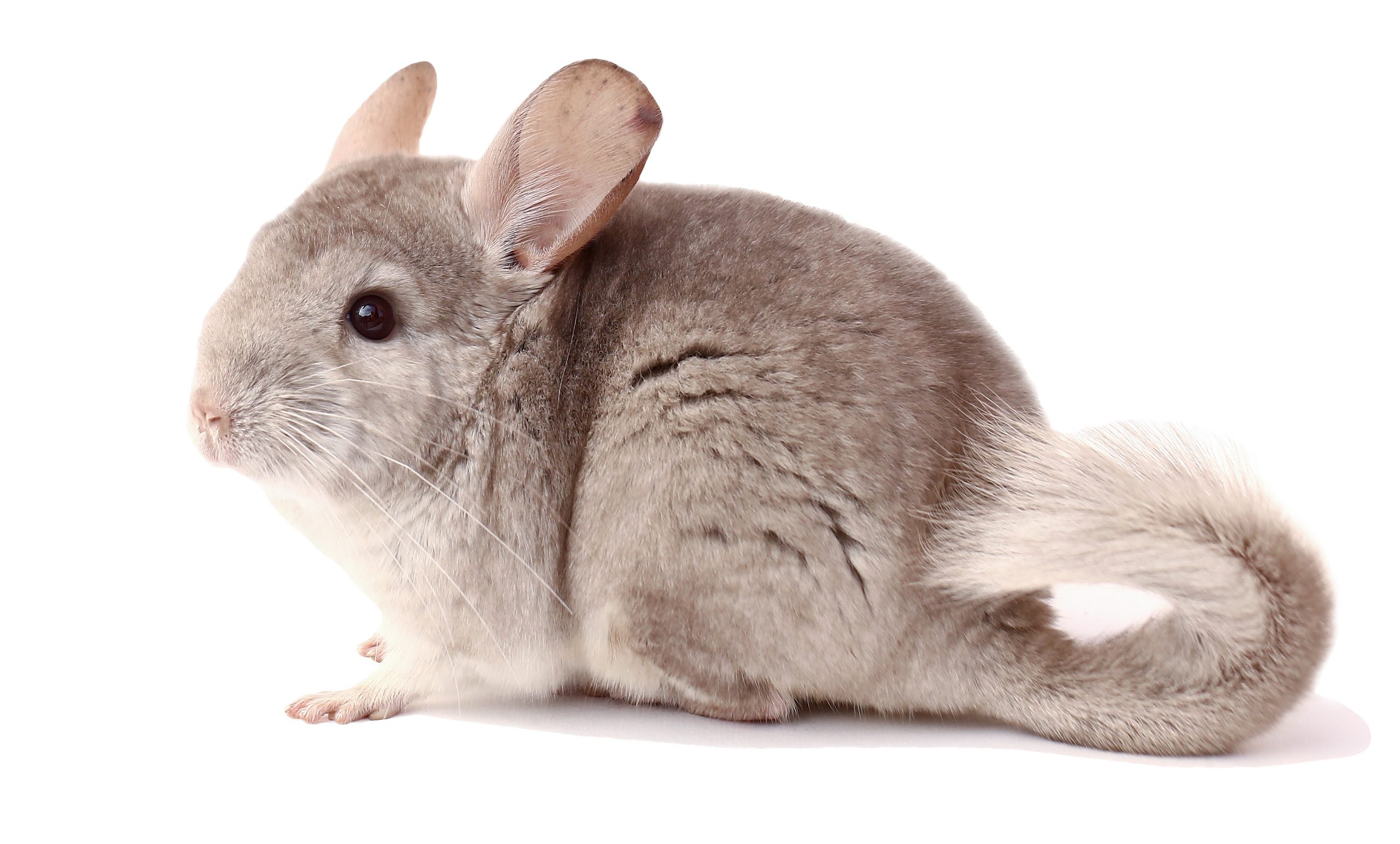 According to PETA, it takes over 200 chinchillas to make just one fur coat. They are killed at just eight months old with a variety of extremely cruel practices, including electrocution or getting their necks broken. No animal should ever be treated like this. “Fashion” is not worth an animal’s life. Sign this petition to urge the European Union to ban the farming of chinchillas throughout the E.U. and Bernie Sanders to draft legislation that will ban chinchilla farming in the U.S.

5. Demand an Investigation into the Sexual Abuse of Migrant Women by ICE Agents 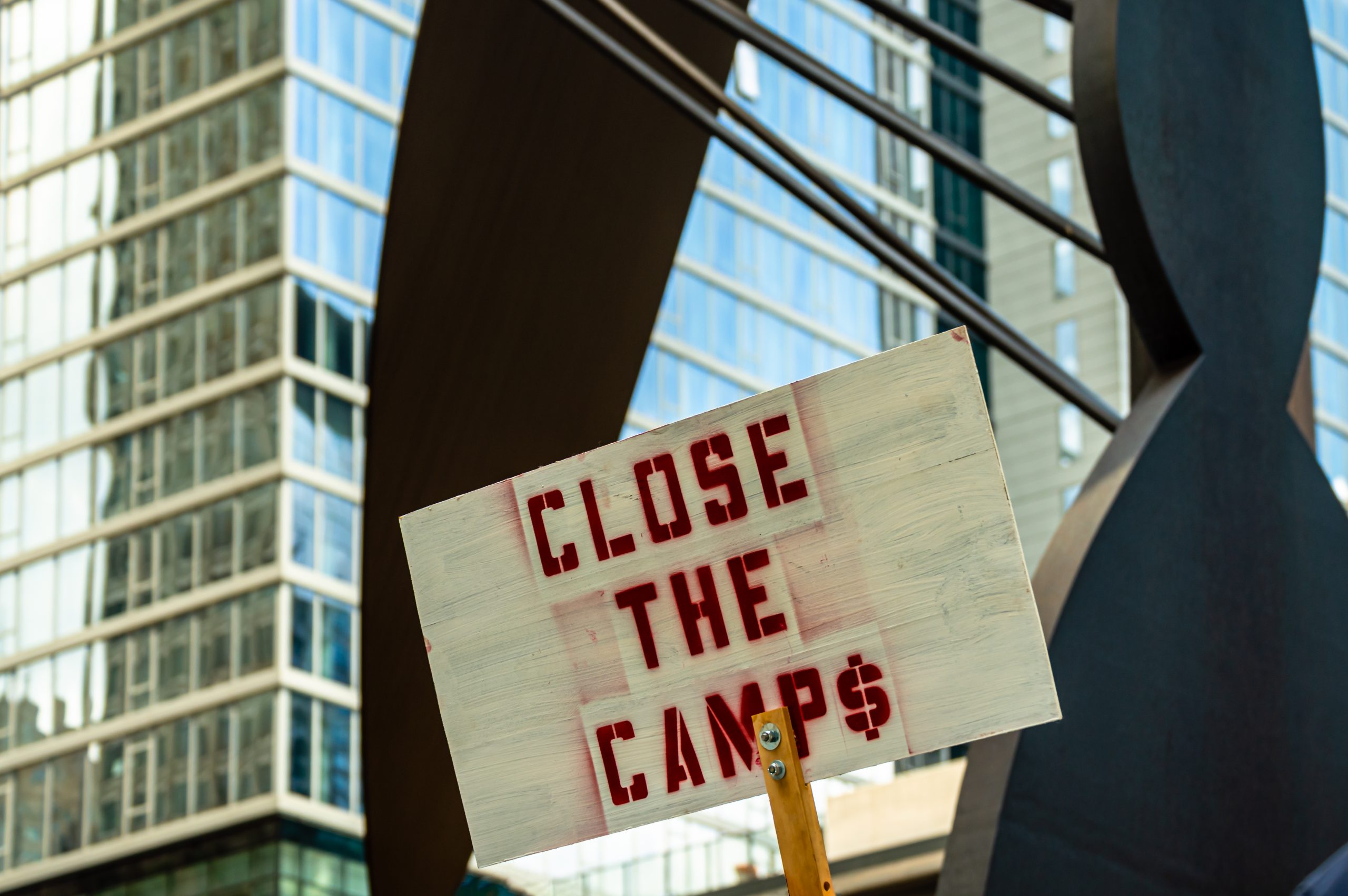 In just four years, over 1,300 women have made formal allegations of sexual abuse by staff and agents while being held by ICE. Unfortunately, there are likely many more unreported cases. The centers are already inhumane living conditions that endanger the health and safety of everyone that is being kept in them. It’s despicable that now people who work in them are abusing and taking advantage of the women there, too. Sign this petition to demand that the Department of Homeland Security conduct an investigation into sexual abuse being committed by ICE agents and staff workers. 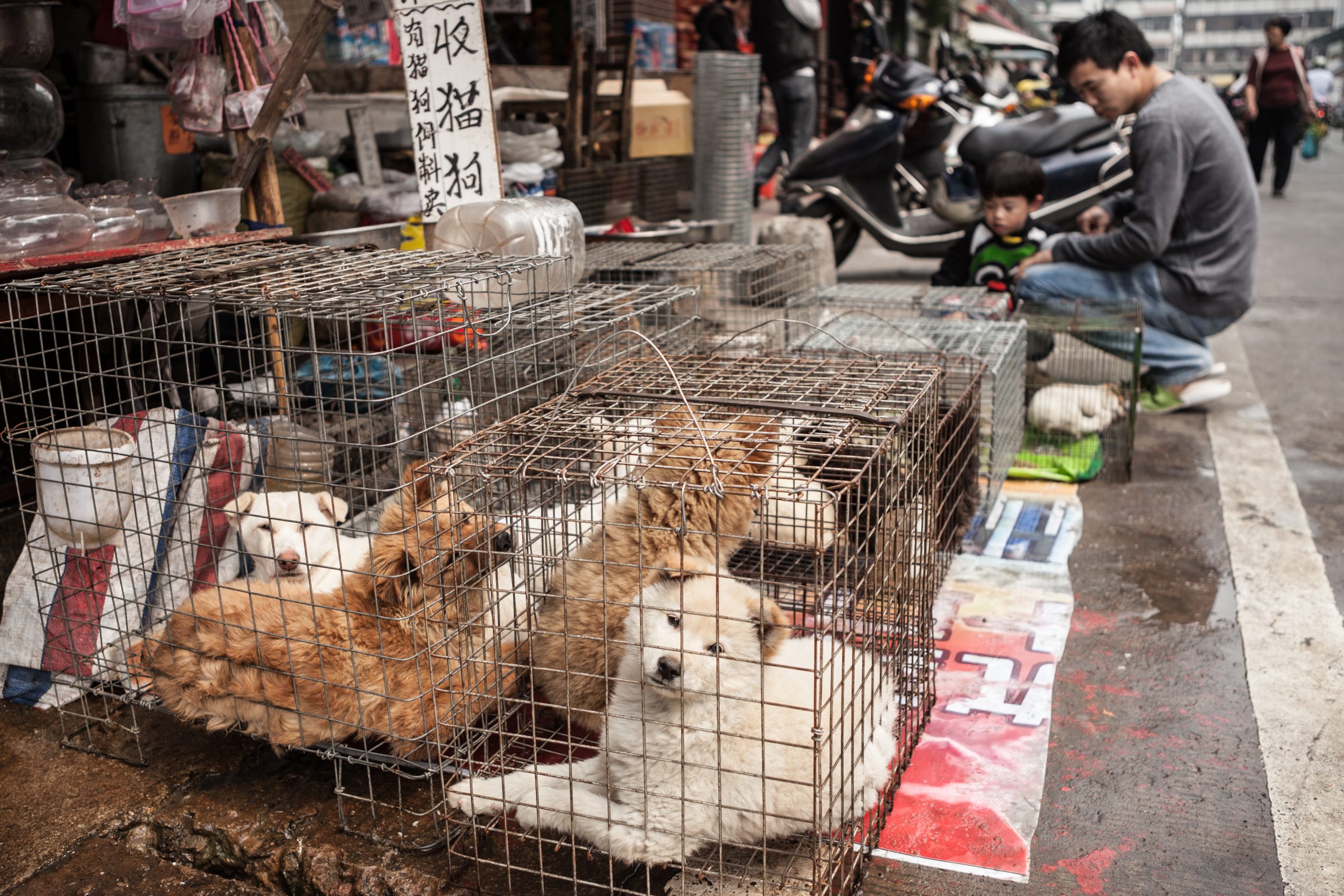 7.  End the Export of Lion Bones in South Africa 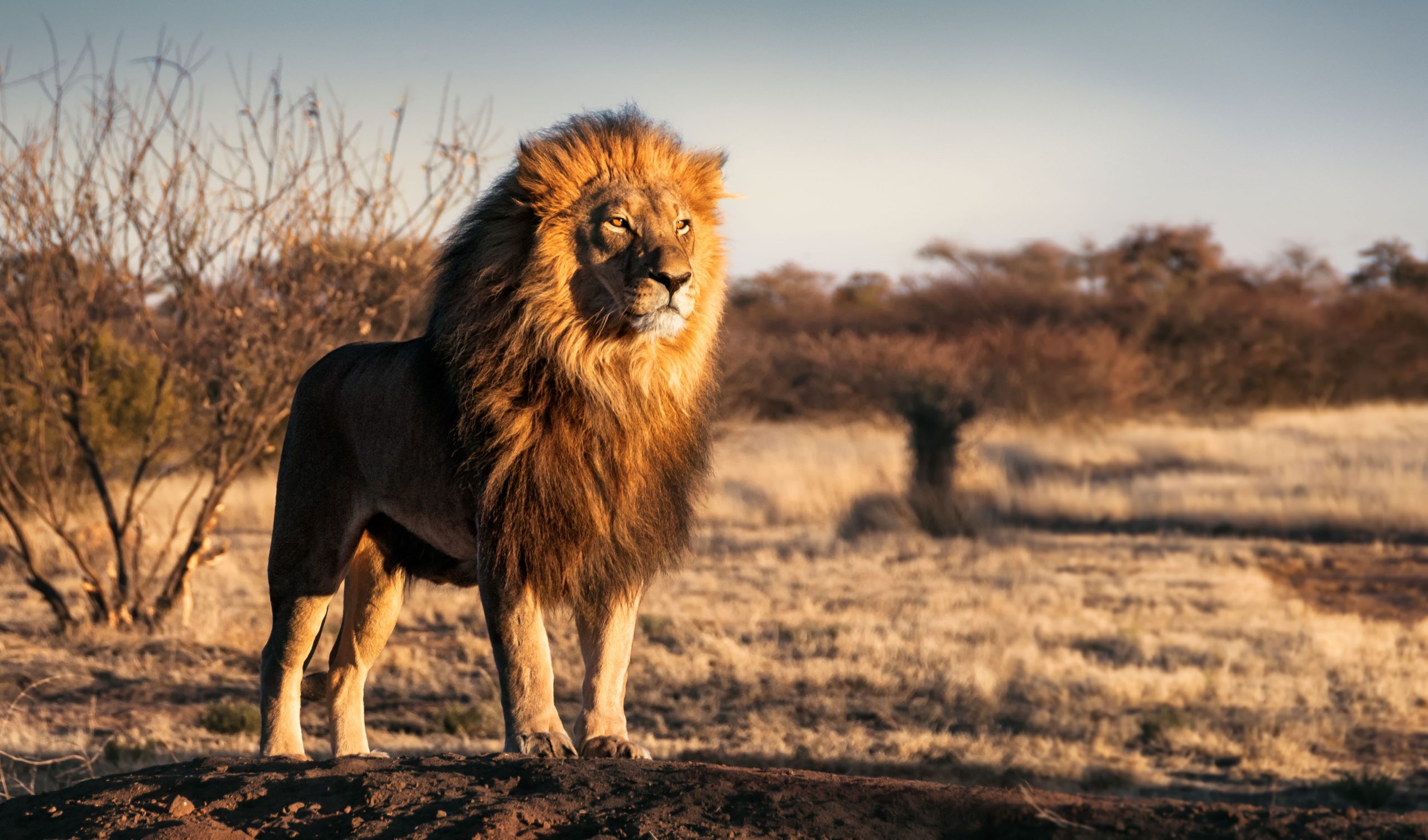 Lions, already in decline throughout Africa, face a new threat: growing demand for their body parts, including bones, teeth, and claws for medicine and trinkets. Lion poaching and trade is mostly illegal, but South Africa has legalized the export of skeletons from captive facilities where lions are bred and raised. These lions are kept in horrible conditions and often involved in “canned hunts,” where people pay to kill them. This cruel exploitation of big cats has got to stop. Sign this petition to demand South Africa ban the export of lion bones!

8. Save Trees in Colorado 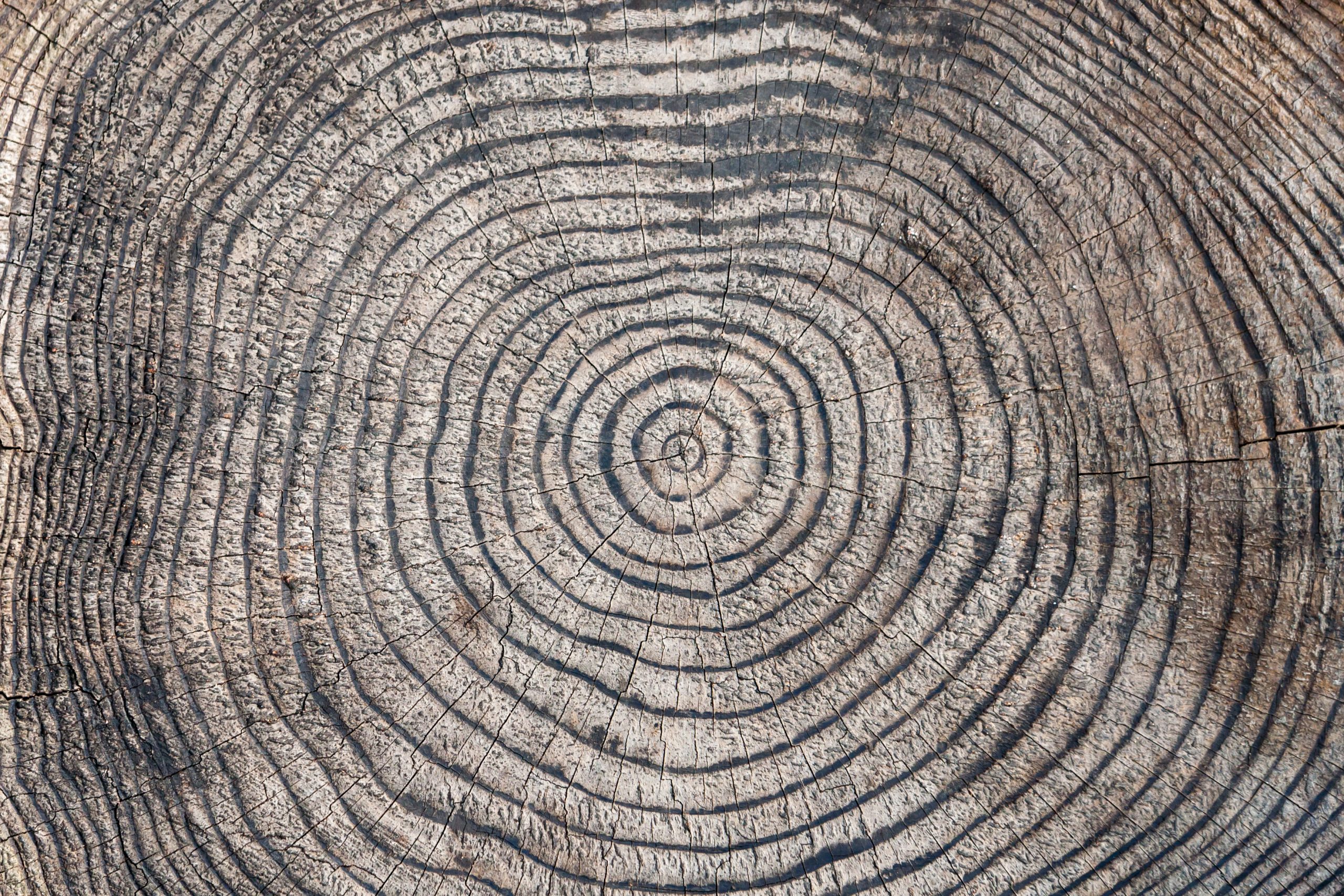 The town of Paonia in Colorado has identified several beautiful and healthy trees on Box Elder Drive for removal in August 2020. The roots are damaging the sidewalks, but there are so many other solutions to this problem. Sign this petition to save these trees and encourage town officials to find an alternative that doesn’t involve harming nature! 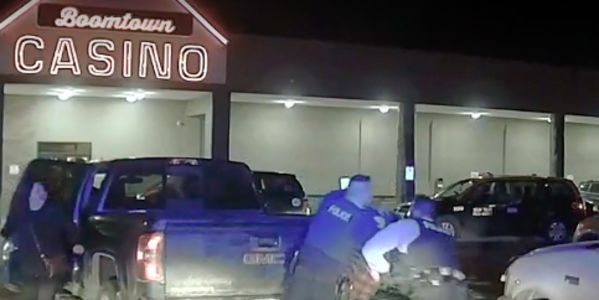 State violence against Indigenous people in Canada is not new. Recently, Athabasca Chipewyan First Nation Chief Allan Adam was violently arrested, beaten, and put in a chokehold by mounted police. The whole incident was caught on dashcam video. The confrontation started over an expired license plate, but after Adam accused the police of harassment, they started using excessive force. RCMP claims it was necessary to arrest Chief Adam and that in resisting arrest the officers “were required to use force.” Sign this petition to demand a federal investigation into this violent arrest of Chief Allan Adam.

Vaquitas – tiny cetaceans that live in the waters between mainland Mexico and Baja California – is holding on a thread to survive. In the last few years, its numbers have plummeted, leaving no more than 30 of the species. Vaquitas are another animal whose population has been decimated by gillnets. While fishermen do not intend to catch these adorable sea creatures, they are one of the unintended victims, known as “by-catch.” The Marine Mammal Protection Act (MMPA) bans the importation of commercial fish or fish products that have been caught using a technology that results in an unacceptable number of animals being killed or injured — technology like gill nets. Unfortunately, Trump is refusing to implement this life-saving ban. Sign this petition to urge him to enforce the MMPA to save Vaquitas before they go extinct!