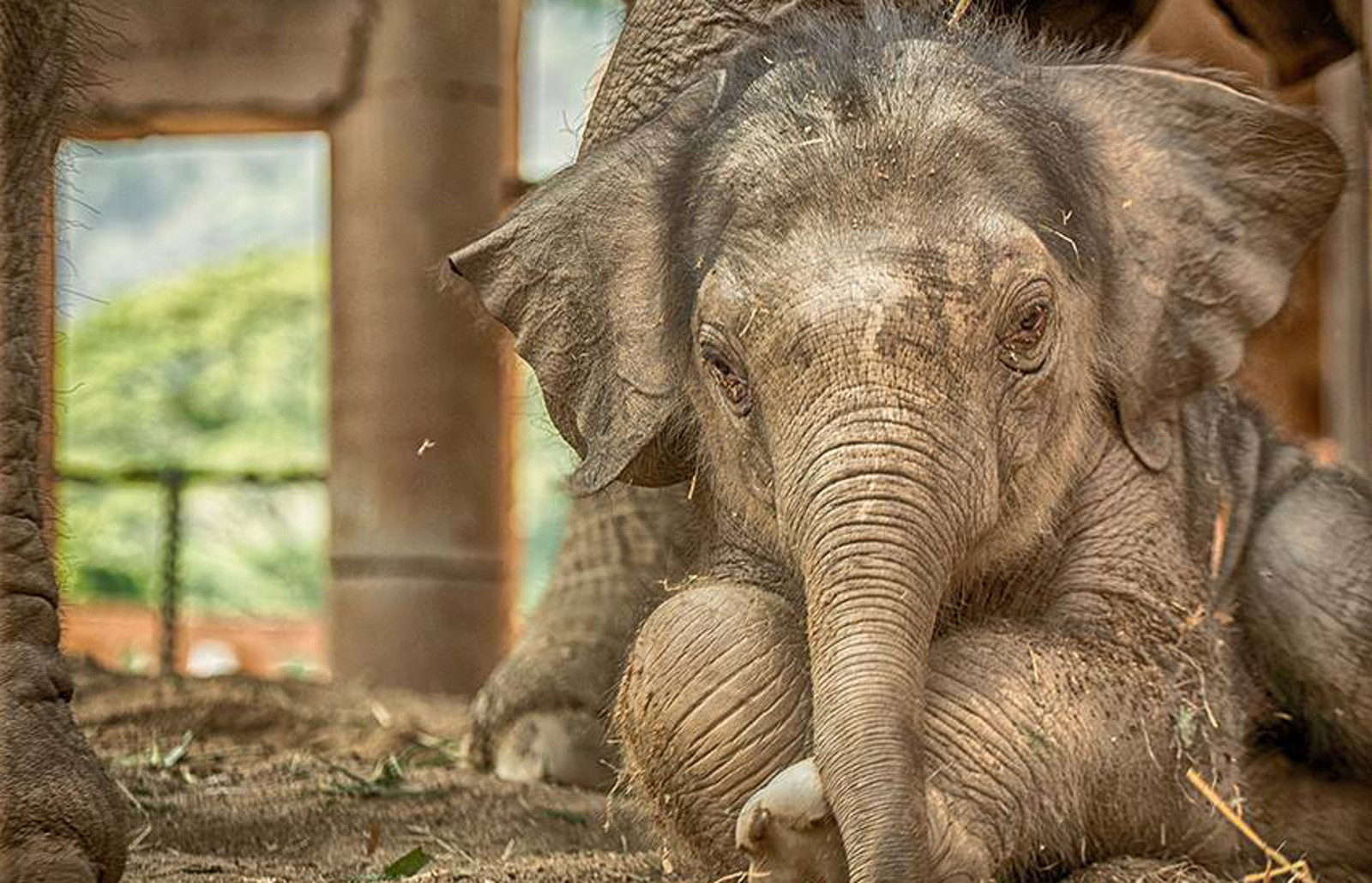 When we think about elephants, typically we imagine giant, graceful animals roaming in their natural habitat – perhaps wandering through a lush jungle or savanna. These animals lead highly complex lives, they live in close-knit families and are able to survive and thrive in their surroundings thanks to the knowledge that’s passed down from matriarch to matriarch. Just like humans, elephants love and mourn their family members and have been known to follow traditions. Unfortunately, all of these truly awe-inspiring qualities about elephants are being driven into oblivion as their species edges closer and closer to extinction.

Threatened by habitat loss, poaching, and human industry, the Asian elephant population has dropped from 100,000 to around 50,000 in the past three generations. Unlike African elephants, Asian elephants are not primarily targeted for their ivory tusks – although that is still a threat to these animals – but rather, they are frequently captured from the wild at young ages to be sold into the tourism or logging industry.

Asian elephant tourism has gained an immense amount of popularity over the past few decades, much to the detriment of these animals. Rather than spending their days with their families, aiding in keeping their native ecosystem in balance, these animals are deprived of any semblance of a natural life. Baby elephants are taken from their families and forced into chains and stocks to undergo a lengthy “breaking process,” where they are starved and repeatedly beaten until their lose their will to fight back. Once this is accomplished, the animals learn to associate humans with fear and pain, rendering them entirely submissive to their mahouts (trainers). Their life from there will consist of long days carrying people on their backs in blistering heat or learning to perform ridiculous tricks to avoid further beatings. Most elephants living in these conditions develop health problems related to stress and sheer exhaustion. A recent case where a young elephant suddenly collapsed and died in Angkor Wat illustrates the real toll this form of entertainment has on these brilliant animals.

Amidst all of this cruelty and abuse, however, there is a lot of work being done to help elephants. As more people learn the truth about elephant tourism, they are refusing to pay for these sort of attractions and choosing better alternatives. In addition, there are many incredible organizations rising to provide sanctuary for elephants that have been saved from such abusive situations. Elephant Nature Park is one of these sanctuaries that focuses on rescuing and rehabilitating animals. They provide a safe, natural environment for elephants where they can live out their days in the company of others – and never have to fear that they will be exploited or forced to work for humans again.

One of the sanctuary’s rescued elephants recently welcomed the birth of a new baby.

While this little one is unquestionably adorable, he represents a hope for a better future. One where all elephants will get a chance to grow up never knowing what it means to be abused or exploited. 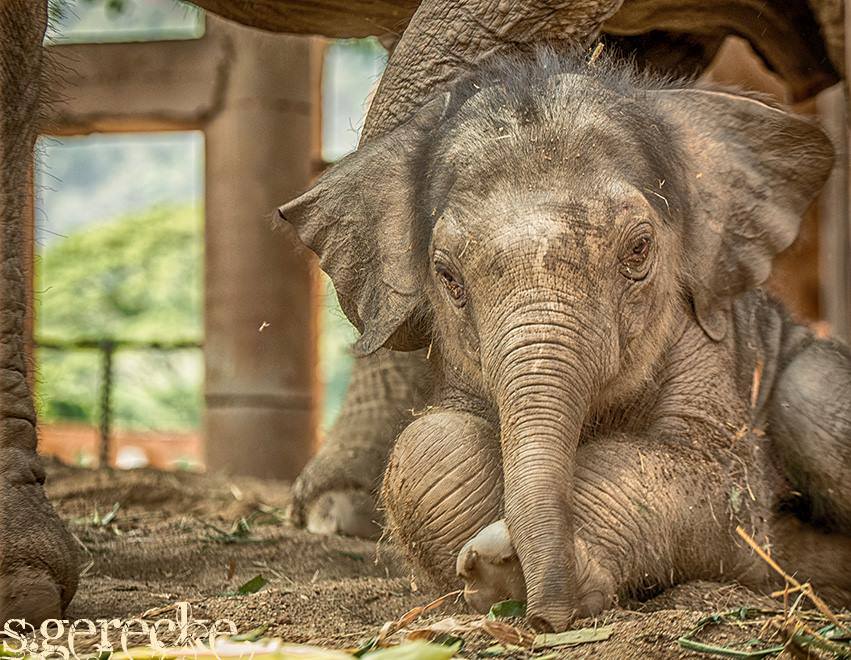 Elephant Nature Park does incredible work raising awareness for the harsh reality of the tourism industry, providing educational tours of their facility as a better alternative for vacationers. They also work with local elephant trekking camps to arrange for the retirement of their animals and help businesses transition away from animal abuse.

We can all play a role in helping a future like the one this precious newborn will have, a reality for all elephants. First and foremost, never support any attraction that profits from using animals. Second, share this post and encourage others to do the same. Check out this post to learn more about the hidden cruelty in the tourism industry and remember – when we stop paying for abuse, it will end.

For more information on the cruel elephant captivity industry, and how you can avoid supporting it, check out the posts below: