Animals Unecessarily Slaughtered in the Name of ‘Traditional’ Food 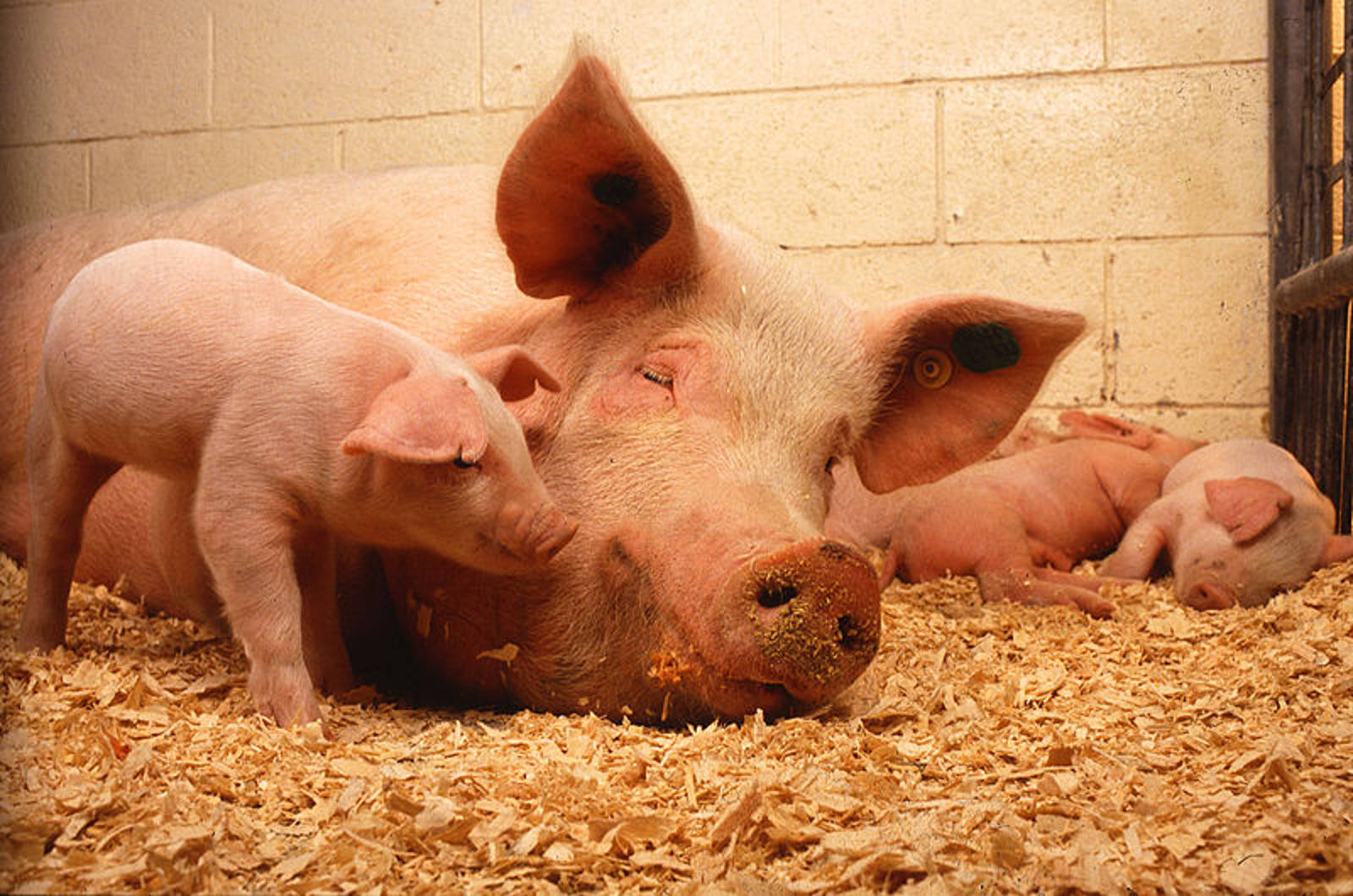 One of the major reasons cited for motivating people to seek out travel and tourism today is for cuisine. Tourists scour the globe looking for the authentic, traditional meals heralded as staples of a culture or nation. Many of these meals that were crafted centuries before require taking the life of an animal, sometimes as the centerpiece attraction of the food.

While alternatives for meat products exist in abundance today, the tourist seeking “traditional cuisine” will more than likely reject attempts to modernize the meal, saying that they want an “authentic taste.” In this desire for unyielding authenticity, millions of animals worldwide are either slaughtered, sold, cooked and consumed, or die in crowded transportation or unethical living conditions.

The term used to refer to a young sheep, lamb is featured among many popular dishes in Iceland, Scotland, Wales, Australia, and Central Asia. In Greek cuisine, its importance is felt in Easter feasts, and has fleeting popularity in some American states. The liver of a lamb creates the traditional Scottish dish, known as Haggis (which sounds as pleasant as it smells).

Sheep are considered “lamb” as meat generally before they are 12 months old, though many types of lamb are only four to six weeks old and are not allowed (at least prominently in the US) to drink the milk of their parent, because it would be “considered uneconomic” to allow them to drink their mother’s milk.

While “vegetarian lamb” exists, the practice of lamb slaughter continues for those who continue to eat traditional British roast lamb with mint sauce or Italian mazzarelle (lamb intestines filled with garlic, marjoram, lettuce and spices) and other lamb-based dishes. However, if you’re looking to greatly reduce or cut out lamb from your diet altogether, then you’re in luck! Check out these amazing, flavorful plant-based recipes: “Bad Ass ‘Lamb’ Burger” and “Vegan Tempeh Gyros with Tofu Tzatziki.”

Turkeys are a much too iconic staple of the celebration known as Thanksgiving. These intelligent, friendly birds “with personality and character, and keen awareness of their surroundings” have somehow found themselves on the table of nearly every American household once a year, if not two or three times for those who consume turkey on Easter, Christmas, and other special occasions.

The popularity of their slaughter is not, however, due to a lack of tasty, healthy turkey alternatives – the often celebrated brand Tofurky makes a wonderful cruelty free roast, and for those who don’t enjoy Tofurky products, there are a number of other animal-friendly turkey alternatives on the market or in recipe format. You might also want to try any number of these amazing Thanksgiving plant-based recipes — they’re sure to wow even the most devote meat-eaters!

Pigs may not seem to be part of traditional and authentic meat dishes (as popular as celebrating bacon is among male internet, gamer, and “geek” culture), but pork makes numerous appearances in Polish, Hawaiian, and Irish dishes, among others. Some people also consider ham instead of turkey for holidays and other celebrations, and sausages with mashed potatoes come in many different varieties in English cuisine.

More numerous than the references to “bangers and mash” are the lives lost in factory pork production. Mercy For Animals has previously documented severe animal cruelty at “family” farms across the US, warranting a shift in dietary habits concerning famous pork and ham dishes.

If you’re looking for some good bacon that’s totally cruelty free, be sure to check out this recipe for Coconut Bacon and this one for Shiitake Bacon.

Shark-fin soup may sound like a rarely eaten dish for food tourists seeking something new, but it is actually common among Chinese celebrations like weddings and banquets. The slaughter of sharks for consumption has been found so cruel that even Gordon Ramsay himself has stood up against it.

Shark fin soup contributes directly to the slaughter of up to 100 million sharks every year. The labeling of shark fins as a “luxury” food item in light of concerns for shark slaughter is an attempt to boost the shark slaughter industry while its possible consumers slowly grow conscientious of how their food choices impact others.

From beef Wellington (English) to beef stroganoff (Russian), cows get the short end of the stick in many countries. Already widely used for their leather, their meat is considered necessary in both traditional and modern dishes, typically as a filling or in pasta dishes, such as Braciola.

Though cows can live up to 25 years, they rarely do when farmed for slaughter, and “often suffer from severe digestive disorders caused by the unnatural diet they are forced to consume.” As always, their continued use is not out of a dire necessity, since a number of animal-free beef alternatives are widely available. Other delicious meat free alternatives to typical traditional beef dishes exist, such as Traditional Beef Stew, Portobello Wellington and Vegan Mushroom Stroganoff.