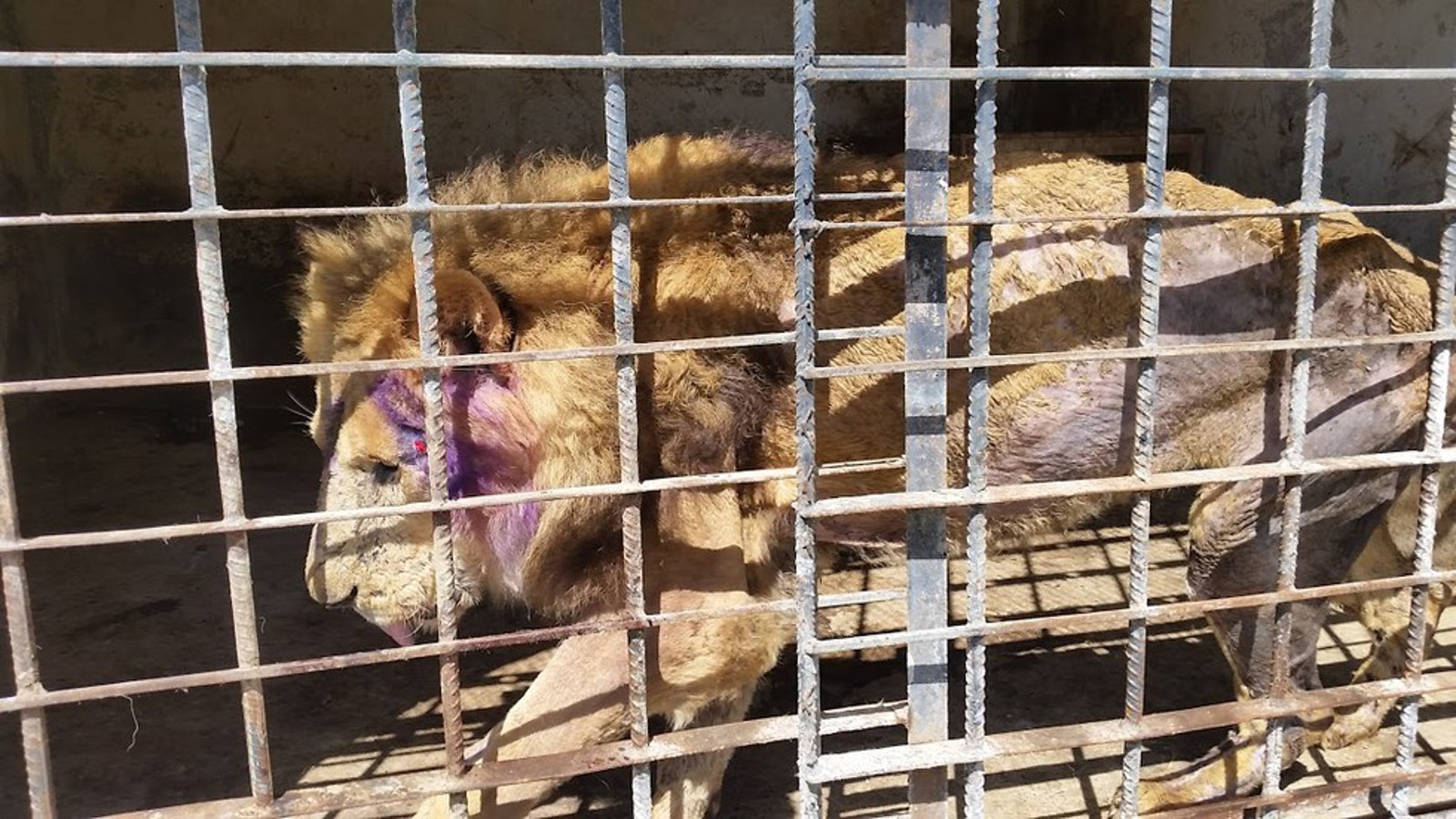 Due to the ongoing civil war in Yemen, many people are fleeing the country in a bid to escape the infinite fighting, shelling, and blockade of food and water. Sadly, not everyone can escape. Animals living at the Taiz Zoo are struggling to survive in what has been called “Hell on Earth” as shelling and bombs hit the surrounding area, making it ever harder to obtain food for the animals plagued in this facility. With little food and veterinary care, the animals are struggling to get by each day, suffering from open wounds, and even turning to cannibalism.

Of the 280 animals living at the zoo, such as lions, leopards, monkeys, deer, and many others, 11 lions and six leopards have already died. Thankfully, fundraising campaigns are helping the animals, but urgent action must be taken if they are to survive.

Animals Here are So Hungry; They’re Eating Each Other

It’s been nearly impossible for animal rescue organizations to operate in the region of Taiz due to the conflict that’s been dragging on for nearly a year. Fortunately, a team of 17 zoo keepers have refused to turn a blind eye to the plight of these animals and, despite not being paid for months, they remain committed to looking after the residents of Taiz Zoo.

“When I first arrived, the scene was terrifying,” one volunteer told Reuters. “Animals would be fed one day and not eat again for another five. They were bleeding, angry and would fight each other over any scraps to eat.”

Photos show that one lion has a wound so deep it exposes his bone. 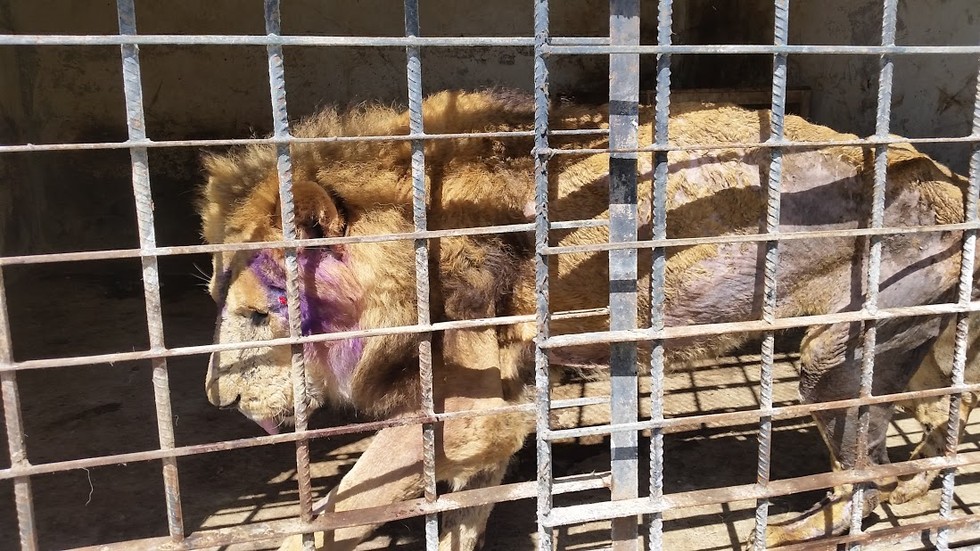 Another shows a starving lion laying on its side, completely malnourished. 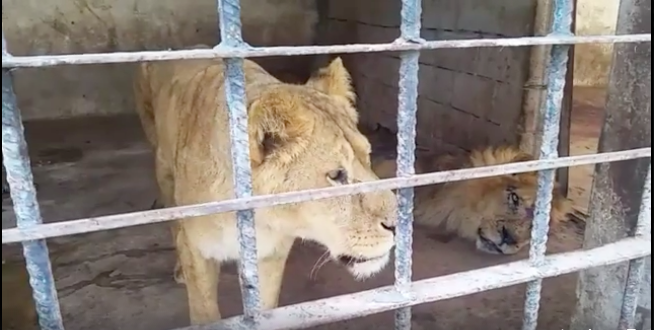 One leopard who was so hungry, he resorted to eating the corpse of his female companion. 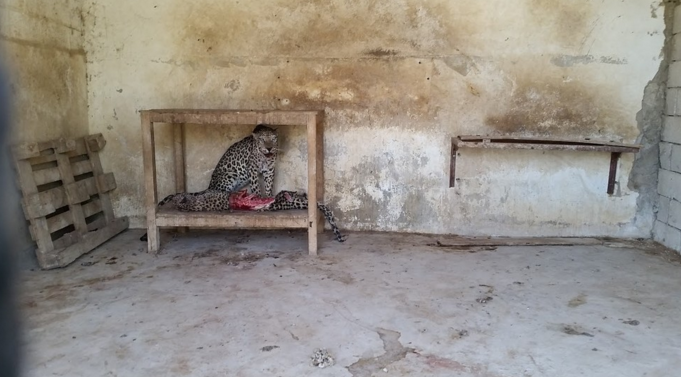 Meet Those Who are Helping Yemen’s Invisible Victims

If there’s one thing social media is good at, it’s spreading a message, and that’s exactly what happened in this case. This appeal caught the attention of an animal lover in Sweden named Chantal Jonkergouw, which led her to start an online fundraising campaign. Over $33,000 was raised to provide food and medicine for the needy animals living in Yemen’s war zone and in the last couple of weeks, it’s bumped up to over $45,000.

Here’s How You Can Help

At least, $400 is needed every day to feed, water, and provide medicine to Taiz Zoo’s animals and a small fraction of this amount is used to give zoo workers a minimum wage. The good news is, donations have been flooding in from people all around the world, desperate to help the hidden victims of Yemen’s raging conflict. But as far as we and the zoo are concerned, there can never be enough donations. If you want to build a brighter present and future for the animals at Taiz Zoo, you send a donation to their page (note that this is not a vetted animal rescue organization, but volunteers who have been able to enter and aid the animals. There are several fundraisers on line to help the zoo animals, but One Green Planet cannot vouch for their authenticity). With the donations that have been given so far, Reuters has reported that the animals have been able to receive surgery for their injuries and food.

When we put animals in captivity for our entertainment and profit, especially in areas where human conflict exists, they are at our mercy. It’s our responsibility to look after them and keep them safe. However, there’s no escaping the fact that the best thing we can do for wild animals, like the ones at Taiz Zoo, is to keep them in the wild. That is, after all, where they do and always will belong. Share this article to spread this information and increase the impact.