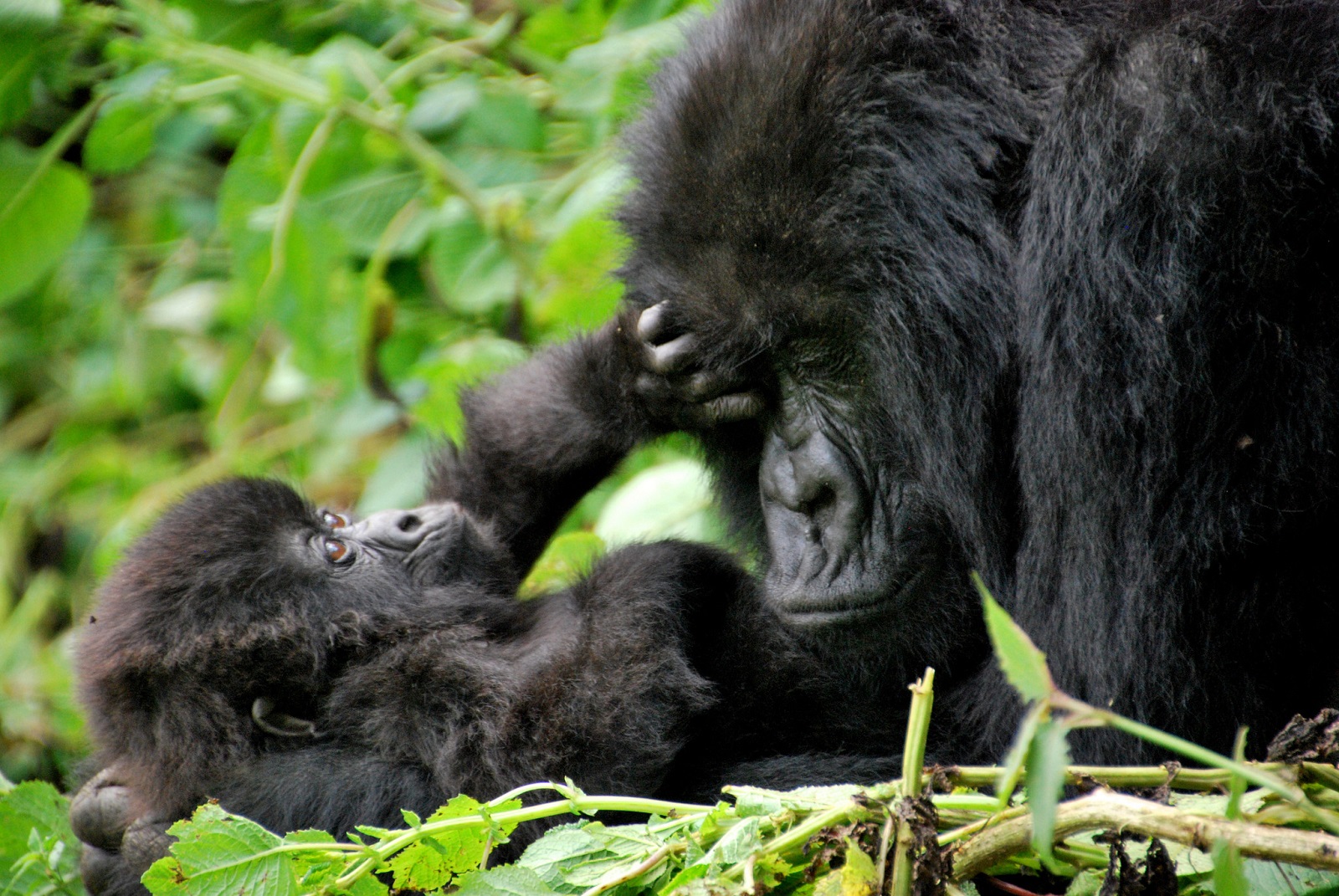 As humans, we can verify our consciousness from personal experiences. We feel, we perceive, we interpret, we create … but we are not alone. There is an estimated, but astonishing, number of 8.7 million species on Earth and all of them are experiencing the wonder and complexity of life in various ways.

Sadly, however, we tend to forget our connection with this beautiful ecosystem filled with other animals.  Undoubtedly we are so much absorbed by our own daily lives and experiences, that we forget that among those millions of species, it is impossible to have exclusivity of all traits. Neither can we say for certainty that we have the most complete experience on the whole planet. Hey, even plants have unique senses and complex systems of communication. We will never know exactly how it is like to be them, but the more we draw the connections between how other creatures who share the planet with us experience the world, the more compassionate we can be towards them. It is far past time we recognize that we are not entirely unique and come to understand that there are animals that are more like us than we previously thought.

Laughter exists in the animal kingdom and is scientifically verified. Like in humans, it is a sign of emotional health and has a social function. Who would have thought that a rat could laugh? Well, there you have it. They sound like little squeaky cartoons. But don’t be deceived. This is laughter.

Dr. Jaak Penksepp has spent years studying brain behavior and concluded that rats react to joyful situations and play in a very similar way to humans.  According to Scientific American, “Panksepp and his research assistants systematically conducted study after study on rat laughter, revealing a striking overlap between the functional and expressive characteristics of this chirping response in young rodents and laughter in young human children.”

Animals have the ability to form strong bonds with humans and demonstrate the loyalty to these relationships. One needs look no further than the incredible bond shared by humans and their dogs to note a deep sense of loyalty. Just take the story of Hachiko, for example. (Hachiko’s story is a touching one so grab some tissues.)

This extremely loyal and loving Akita would greet his guardian at the train station on his return from work every day. This is a routine that Hachiko followed and cherished deeply. One day, however, Hachiko’s beloved human didn’t return for work on the train because he had tragically passed away. This did not hinder Hachiko’s loyalty. From that day onwards, Hachiko kept going to the train station and waited, hoping to see his dad again. This continued for the next nine years until Hachiko passed away too. He has made such an impression that they have an annual ceremony in his memory and honor. 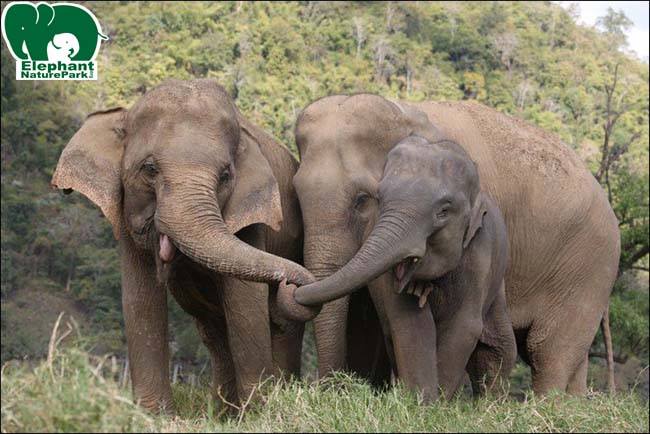 Humans are not the only animals that mourn the loss of relatives or friends; animals are aware of loss as much as humans are. Examples of animals mourning the death of a loved one are countless:  Similar to Hachiko, Greyfriars Bobby was a Skye Terrier that spent 14 years guarding the grave of his beloved owner. Chimps at Cameroon’s Sanaga-Yong Chimpanzee Rescue were documented mourning the loss of their friend Dorothy in deep silence. We have also Flint a chimp who, after the loss of his friend Flo, suffered from deep depression and even refused food. But some of the most striking examples of grieving is found in elephants. Elephants may refuse to leave the bodies of their friends for days; they shed tears and they can recognize them by groping their bones years after. They also “bury” their dead and perform acts that are like a form of ritual. 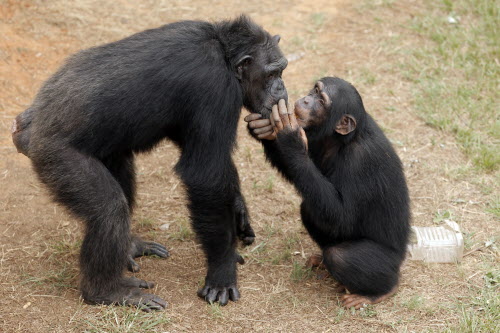 It is a common misconception that animals are driven by instincts alone. But are they? Let’s look at science. Animals have neither written laws nor religion to determine what is right or wrong, yet they have a strong sense of fairness. In experiments, Capuchins were infuriated if they were rewarded but their friends were not, illustrating their propensity for sympathy and compassion. Elephants make it a point help their injured, chimps help their elders, and Bonobos have been known to feel remorse for any injuries they inflict to others. Research surrounding rats showed that these animals shared their treats and freed their friends from containers despite that there was no reward for doing so.

We have lots of interspecies examples of compassion too, some of which can be mind blowing. Out in the harsh world, you expect animals to rely solely on survival instincts. Yet we get examples like a Leopard that did not eat its prey but instead preferred to protect its orphaned baby. Or a lioness that adopted a baby oryx despite that it was difficult for her to survive by doing so.

“Listen with ears of tolerance. See through the eyes of compassion. Speak with the language of love.” – Rumi

Despite differences or commonalities, the criteria of our actions towards other species should be based on love and understanding. The similarities help us identify and understand the value of other beings’ experience. Seeing how these other creatures interact with one another and mirror human behaviors, intelligence and emotional abilities all serve as a reminder that we are a drop in the ocean of experiences that exist on this wonderful planet.