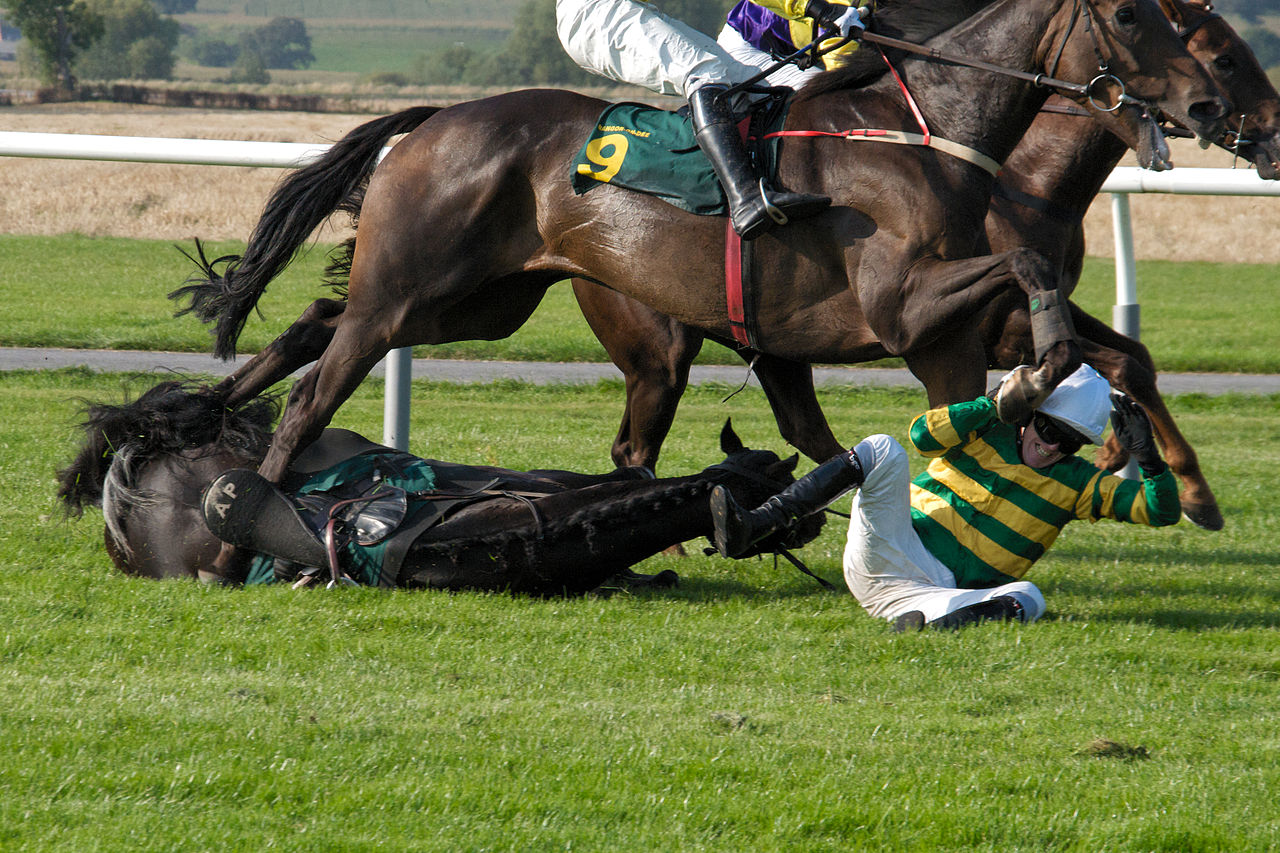 It’s a common misconception that racing animals receive the best of everything and live comfortable lives where they are loved. For most of these animals, their lives consist of nothing but stressful travel, rigorous training, and being injected with performance enhancing drugs and high doses of painkillers. It’s a life of suffering and heartache, and one that usually results in death when they are either injured or viewed as too old and broken to be profitable.

Even worse, these events are often promoted as family-friendly. What does that teach children about how animals should be treated? Nothing. What it does do, however, is normalize animal exploitation and abuse. There’s a big difference between an animal running freely where they are able to stop and rest when tired and being forced into a racing situation for the benefit of entertainment and gambling.

Here are three forms of animal racing that you should never get tricked into thinking are “fun.”

Greyhound racing involves muzzled dogs racing around a track, sometimes chasing an artificial lure — in the early history of field coursing, a live rabbit was used and eventually killed by the dogs — as spectators watch and place bets on who will win.

In this cruel spectator “sport,” dogs suffer injuries as a result of training and racing, including broken bones, toes and necks, and even paralysis or cardiac arrest. Over an eight year period, there were 13,966 documented injuries to racing greyhounds in the United States — and at one racing track alone, 369 dogs either died or were euthanized during this same time period. This doesn’t even include undocumented injuries and deaths, or those that occurred in Europe or other countries where racing also occurs.

The cruelty doesn’t stop there. Much like the dogs suffering in puppy mills, racing greyhounds spend their days living in deplorable conditions where they’re kept in enclosures for the majority of the day. A lack of veterinary care is also common, leaving them susceptible to illness and disease. Greyhounds can live into their teens but are retired much earlier than that, due to wear and tear on their bodies. And while some may be given to rescue groups, most are either sold back into the breeding cycle or euthanized.

In the United States, laws banning greyhound racing are slowly helping to put this horrific industry out of business, with Texas and Arizona being two states recently having passed such laws. The “sport” of commercial dog racing is currently illegal in 40 states, and hopefully, the trend will continue until all tracks are closed. 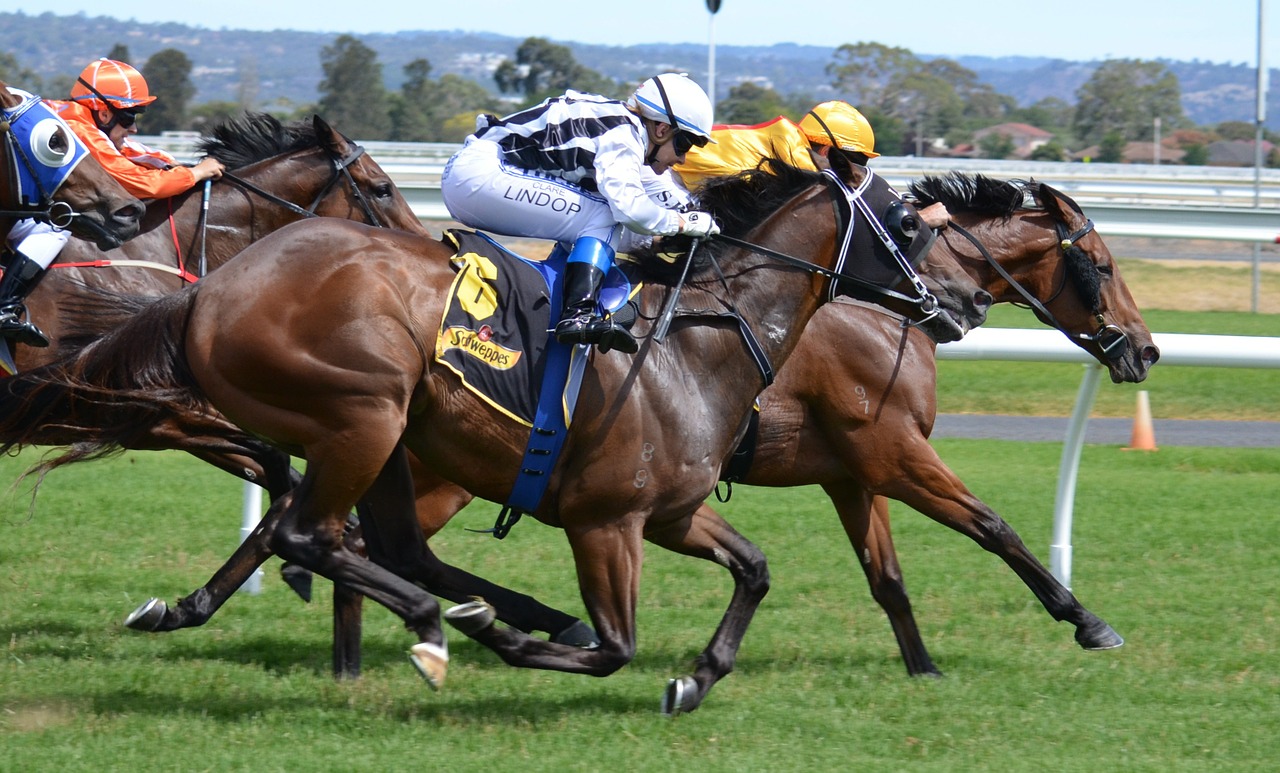 Horses are magnificent creatures and watching them run can be captivating, but behind the scenes of horse racing is a hidden cruelty that isn’t seen by spectators. Horse racing is lucrative, and in high-profile events like the Kentucky Derby, the stakes are high. The use of performance enhancing drugs is common, and when horses are injured or too tired to train or compete, painkillers are used to force them to push through the pain.

On the track, horses are at risk of injury, especially broken legs. In cases of severe injury, euthanizing them on the track is the only option. Each year, 750 horses die on racetracks, and that doesn’t even include horses who die during training or transport.

What happens when a horse is no longer winning, or their worn, tired bodies can no longer handle the physical stress of training and competition? A lucky few will find a home or be placed in rescue, but the rest are sold at auction, eventually ending up in slaughterhouses where they are killed for their meat. 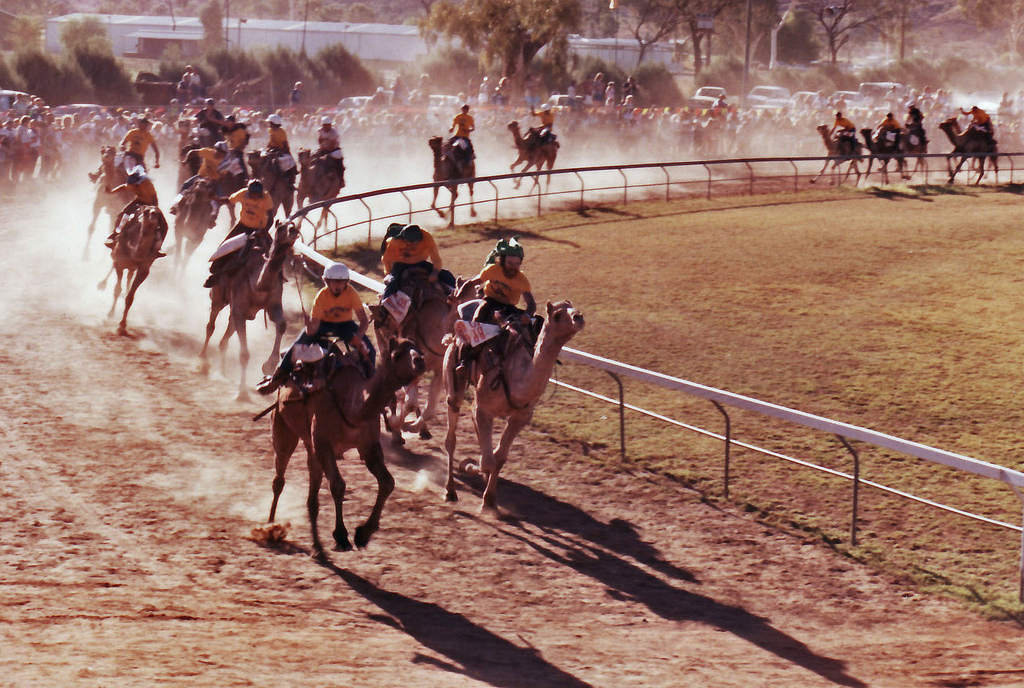 Ostriches, camels, and zebras are just a few of the exotic animals used for entertainment. And yes, people actually ride these animals as crowds cheer them on. These poor animals are placed in a starting gate with humans strapped to their back, then released for the race. As with horse racing, both animals and people can become severely injured when they fall.

In the United States, exotic animal races can be found at fairs and festivals, as well as racing tracks. It’s sometimes promoted as “extreme racing” to help draw crowds looking for a so-called exciting form of entertainment for their families. Camel racing is also highly popular in the Gulf states, where it has been part of Arabian culture as far back as the seventeenth century, and has been tied to human trafficking.

As long as people pay to see these races, the cruelty will continue. Avoid venues that support animal racing, and share this information with others who might not know about the cruelty hiding behind animal racing. These events draw in a lot of money, so the battle isn’t an easy one, but making your voice heard can make a difference.

You can use your voice by becoming involved in local legislative efforts to either regulate or place an outright ban on animal racing. Support organizations that are making an effort to educate the public about these cruel practices, and those who work hard to rescue the animals who have become victims of these cruel practices.