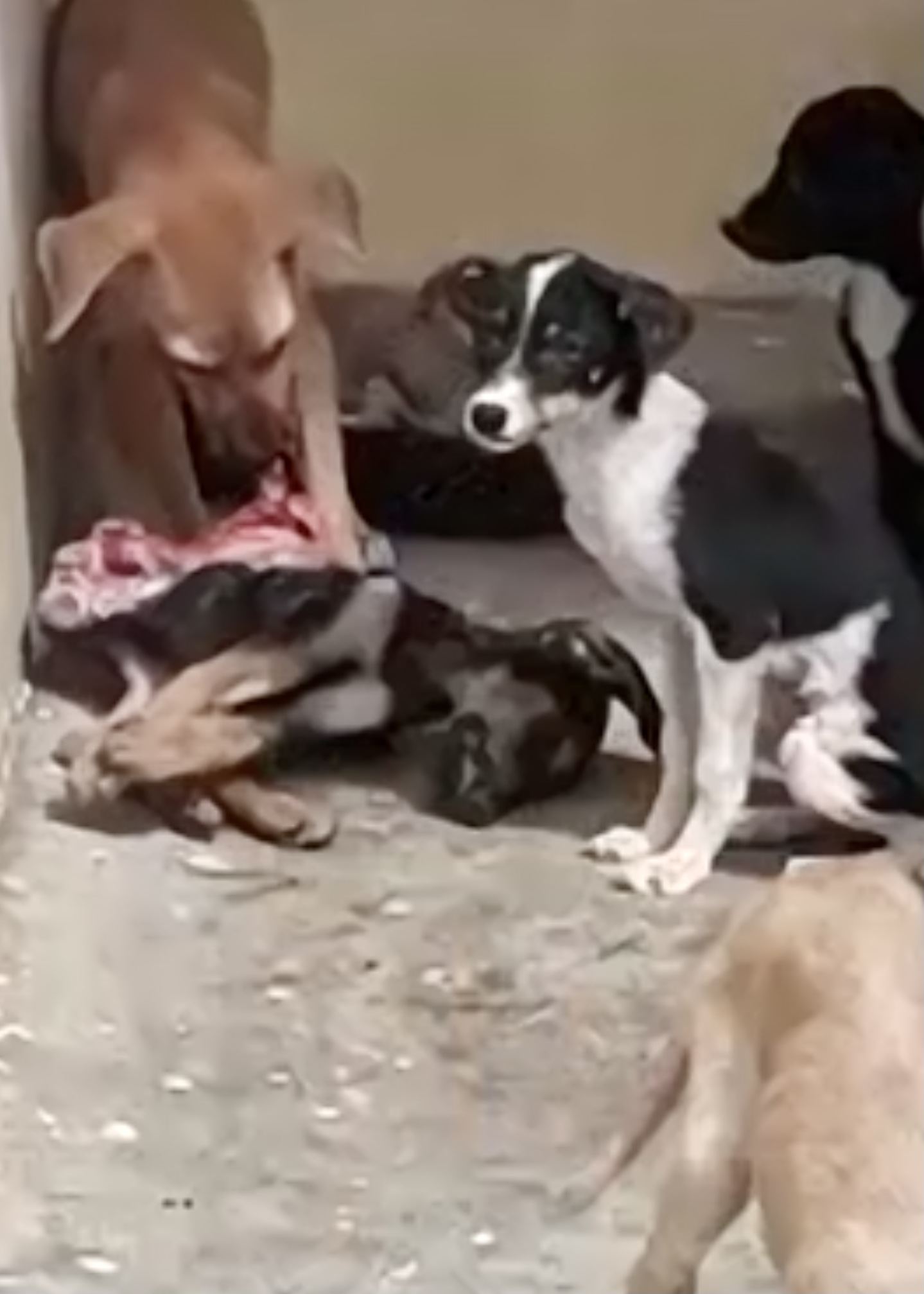 Animal groups in Mauritius are calling for the end of contract dog killing after grisly footage was released by Humane Society International (HSI). The anonymous footage was captured in December 2020.

HSI and other animal advocates are calling on Prime Minister Pravind Jugnauth after footage of dogs attacking each other at a government-funded shelter surfaced. Per HSI, the Mauritius Society for Animal Welfare (MSAW) is the operator of the pound.

Claire Bass, executive director of Humane Society International/UK, said in an emailed statement, “The hundreds of thousands of tourists who visit Mauritius each year would be shocked to learn that the puppies they play with on the beach could be rounded up to languish and die in a hellish government-funded pound. HSI’s spay and neuter program on the island has demonstrated a humane way to substantially reduce the number of roaming dogs while MSAW has proved itself unfit to end the neglect and suffering of animals on the island. These are vulnerable dogs who deserve to be treated with compassion and respect, not left to starve and cannibalise each other. Culls may seem like a quick fix, but they are heartless and hopeless at actually reducing the number of dogs in the long term.”

Hundreds of thousands of dogs live on Mauritius, many that roam free. But, many are rounded up and taken to the cruel pounds where they sit in confinement and could be subjected to mistreatment.