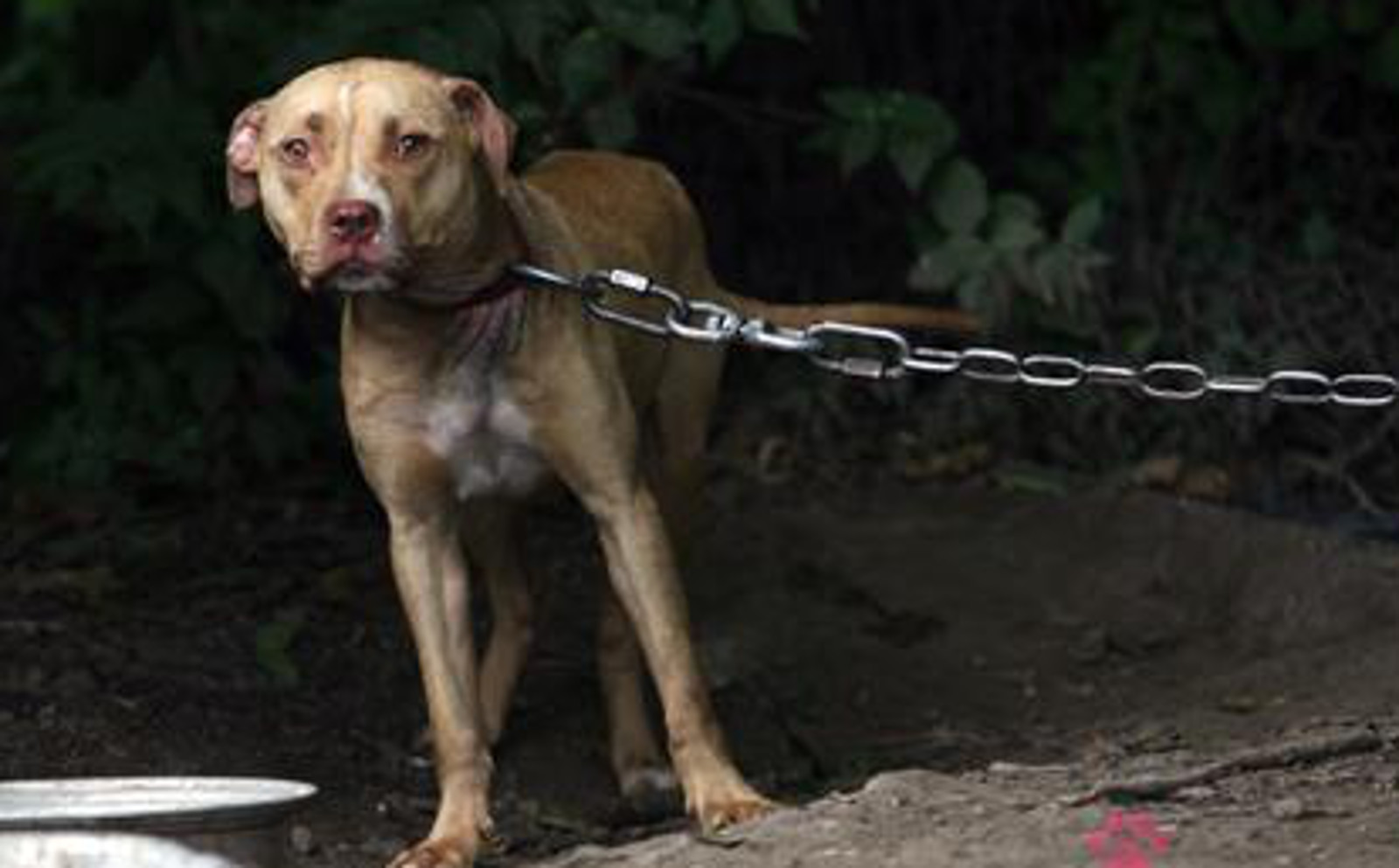 Cruelty to animals will get its own category in federal crime reports for the first time. I got that word from John Thompson, my friend at the National Sheriffs’ Association, who told me that Federal Bureau of Investigation Director James Comey has signed off on including animal cruelty offenses in the Uniform Crime Report. Local agencies will also track them to report to the FBI.

Now that animal cruelty, including animal neglect, is included in the FBI’s Uniform Crime Report, there is a real incentive for law enforcement agencies to pay closer attention to such incidents. 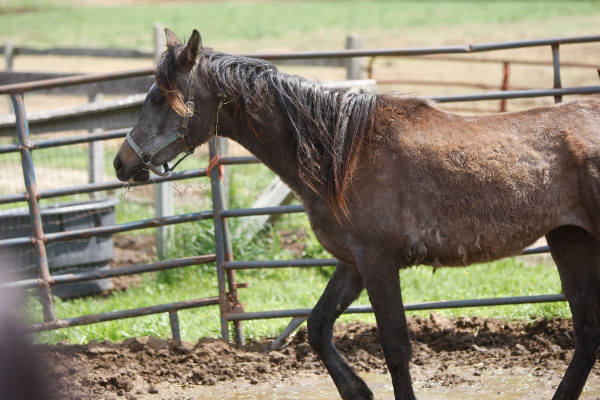 No longer will extremely violent cases be included in the “other offense” category simply because the victims were animals. Just as the FBI tracks hate crimes and other important categories, we will now have critical data on animal cruelty. The HSUS has been pushing for this change in policy for years, along with our affiliates, the Humane Society Legislative Fund and Doris Day Animal League.

Before this expansion of the FBI’s focus, there was no process for capturing animal cruelty data on the statewide or national level. Capturing such data is especially difficult because animal cruelty laws are enforced by a very large number of local police, sheriffs, and humane society agents and animal control officers.

But now that animal cruelty, including animal neglect, is included in the FBI’s Uniform Crime Report, there is a real incentive for law enforcement agencies to pay closer attention to such incidents. With accurate data, law enforcement agencies will also be better able to allocate officers and financial resources to handle these cases, track trends and deploy accordingly.

Cracking Down on Cruelty

The decision by the FBI is especially good news for The HSUS, because we are on the frontlines of the battle against animal cruelty in so many ways. We are upgrading state and federal laws, and just this year South Dakota became the 50th state to enact felony penalties for malicious cruelty, and Congress banned attendance at animal fights. Besides the thousands of cases on which we work with law enforcement agencies every year to rescue animals from animal cruelty and fighting, we also travel across the country to train law enforcement officials on how to investigate these crimes.

So far this year, we have provided training to more than 1,200 officers, representing 300 agencies, and in areas of the country where it is needed most. It is a new training program designed by experts from across the United States (including our own) and we look forward to expanding it in 2015.

I am enormously grateful for the work of the National Sheriffs’ Association and the Department of Justice in recognizing the importance of animal cruelty. This new development, which has been on the radar of the animal protection movement for years, is a practical way of cracking down on cruelty. The decision is also significant in affirming, at the highest levels of our government, that animal cruelty is a vice just like so many other violent crimes. It is the latest tangible gain in our effort to make opposition to animal cruelty a universal value in our society.