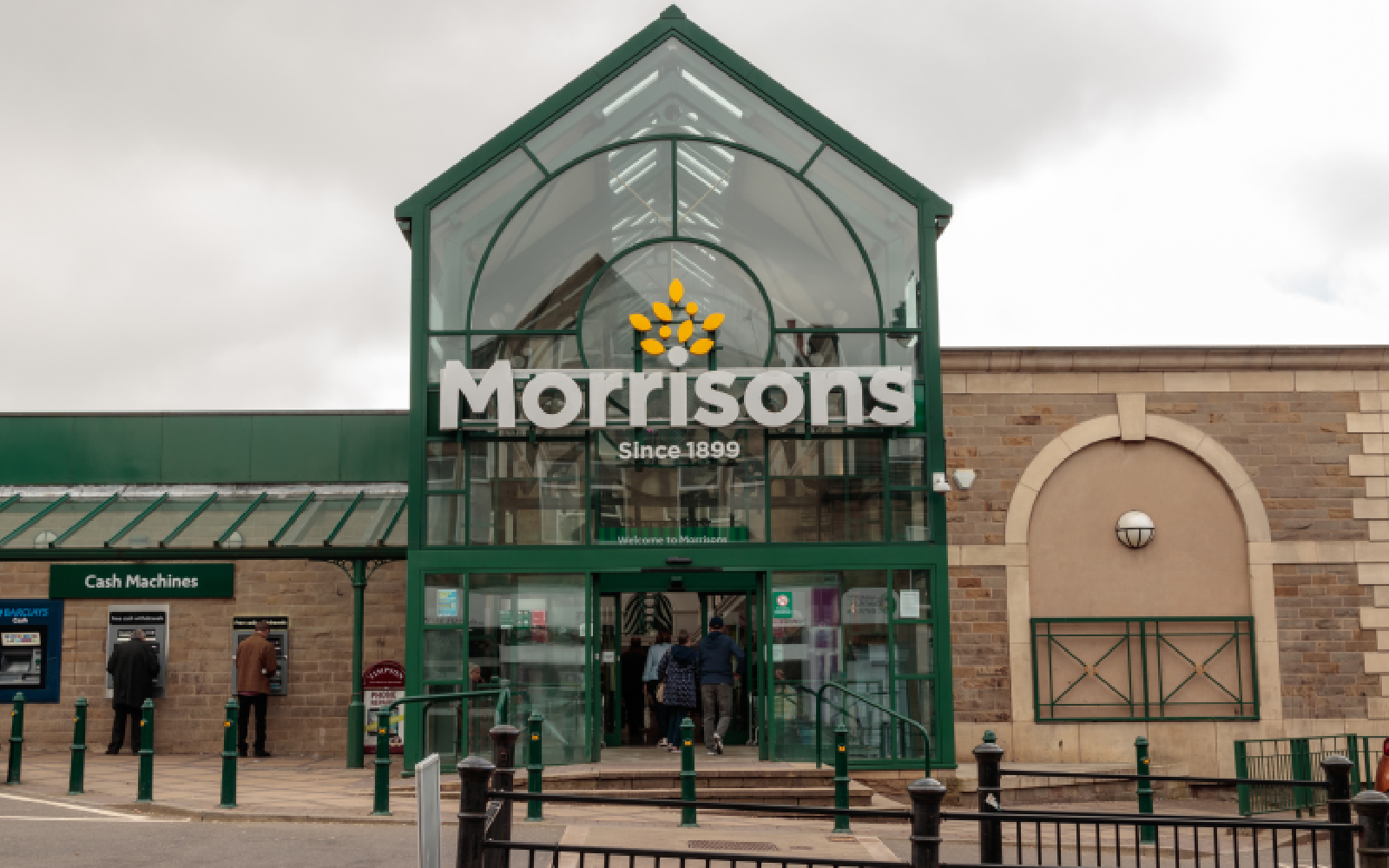 To combat the misinformation, animal charities have worked together to create a satire video showing the reality of the supermarket’s practices.

SHARE this video to help us challenge @Morrisons to stop filling its shelves with factory-farmed FrankenChickens! #MorrisonsMiserypic.twitter.com/EkEr78Ahyl

The video comes as part of the Morrisons Misery campaign led by The Humane League UK, Open Cages, and Animal Equality UK. The goal of the campaign is to push Morrisons to stop selling fast-growing “FrankenChickens” and get them to sign the Better Chicken Commitment.

In an email to One Green Planet, the Head of Campaigns at The Humane League UK, Cordelia Britton, said: “Morrisons has continued to rely on an image of itself as a virtuous, family-farm enterprise committed to high welfare standards. This video cuts through the public relations veneer and exposes the truth – that Morrisons profits from raising fast-growing chickens in painful, unsanitary and unacceptable conditions.”