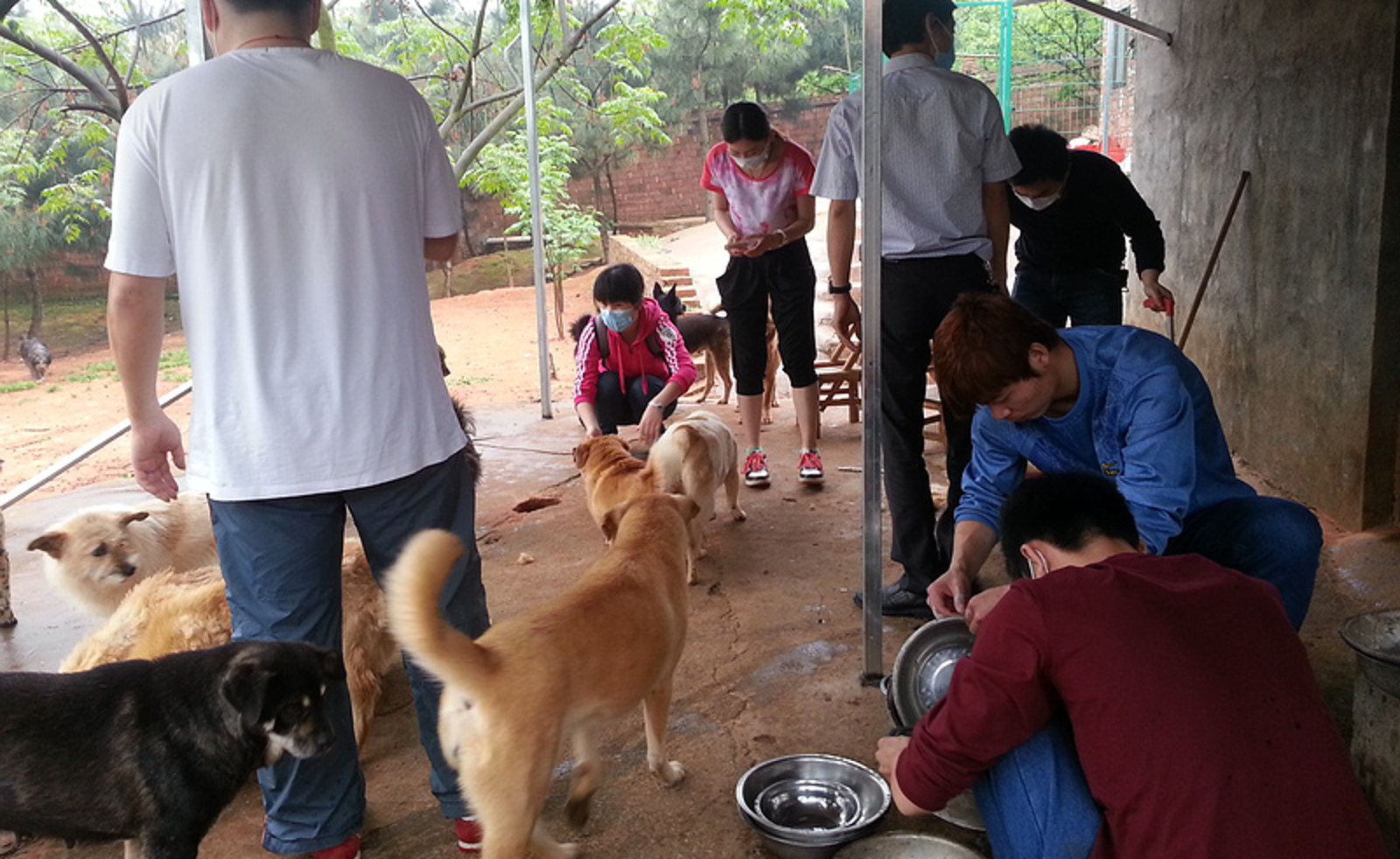 For the Nanchang Small Animal Protection Association (NSAPA), Animals Asia’s help has been integral to its work caring for nearly 100 stray dogs.

NSAPA’s Zhang Beibei said, “Over the past six years, we have gained a lot of experience and got a lot of help from Animals Asia. The animals’ welfare has been improved and the shelter can launch more public education activities to convince more people to care for animals. Animals Asia has never failed us in our difficult work helping animals.” Pivotal in the NSAPA sanctuary’s development was the guidance offered by Animals Asia’s Dog Ownership Management Symposium and the China Companion Animal Symposium, each held every two years. 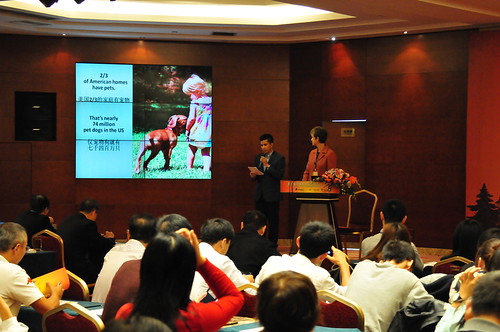 These events bring together a wide range of groups from governmental departments to home-grown NGOs, allowing them to discuss issues related to animal management.

For Zhang, these events helped his organization learn from those who had been through similar experiences and aided his NGO to prioritize their scant resources.

Those aims – educate, neuter, rescue, has seen the NSAPA grow from an animal lover’s passion project to saved lives for a hundred animals. Animals Asia’s Cat and Dog Welfare Director Irene Feng said: “Over the decades we’ve been working to help animals in China, we realized that for every horror story, there is a mass of people who are outraged and want to help. There is no shortage of compassion here and that is something we seek to harness with our consultancy and nurturing of local welfare groups.”

The NSAPA is just one such charity to have benefited from Animals Asia’s program. In 2016, Animals Asia worked with 14 grassroots and governmental animal shelters. Small shelters needed infrastructure funding and essentials such as medicine, vaccines, food and even heaters for the winter. Advice and expertise were also vital – including for governmental shelters. In total, over 7,800 animals were helped in just a single year.

These organizations have also become a vital voice for animals – advocating against cruelty, for animal education and are a growing voice in the campaign to end the dog and cat meat trade.

Animals Asia Founder and CEO, Jill Robinson MBE said, “Nurturing local groups is a huge part of our welfare work in China. No single person or organization can care for all the animals that need help by themselves, but by sharing resources and expertise, we can multiply our potential exponentially.

“The numbers speak for themselves really. Animals Asia could never dream of helping nearly 8,000 individual animals a year by ourselves, but by giving the skills and tools to others we’ve achieved the impossible. And in doing so, we’ve planted a seed. These organizations can now grow. They too can teach others and they can educate and influence the wider public. They are being heard. A movement has been started and has developed its own momentum. We can’t wait to see what these groups achieve in the future.” 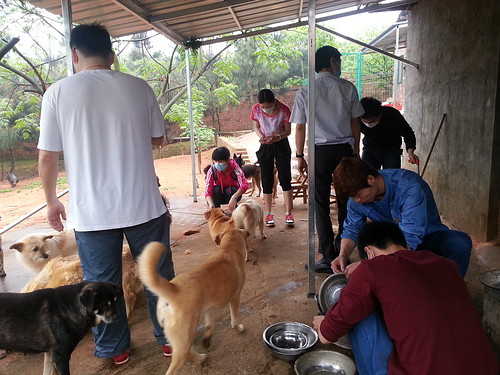 For the last 19 years, Animals Asia has worked to improve the welfare of cats and dogs in China. To date, the NGO’s conferences, grassroots mentoring, public awareness campaigns, Trap, Neuter, Release programs and veterinary training has helped thousands of animals across the country.