Does Caring About Animals Sometimes Get You Down? Here Are Some Tips to Help With That! 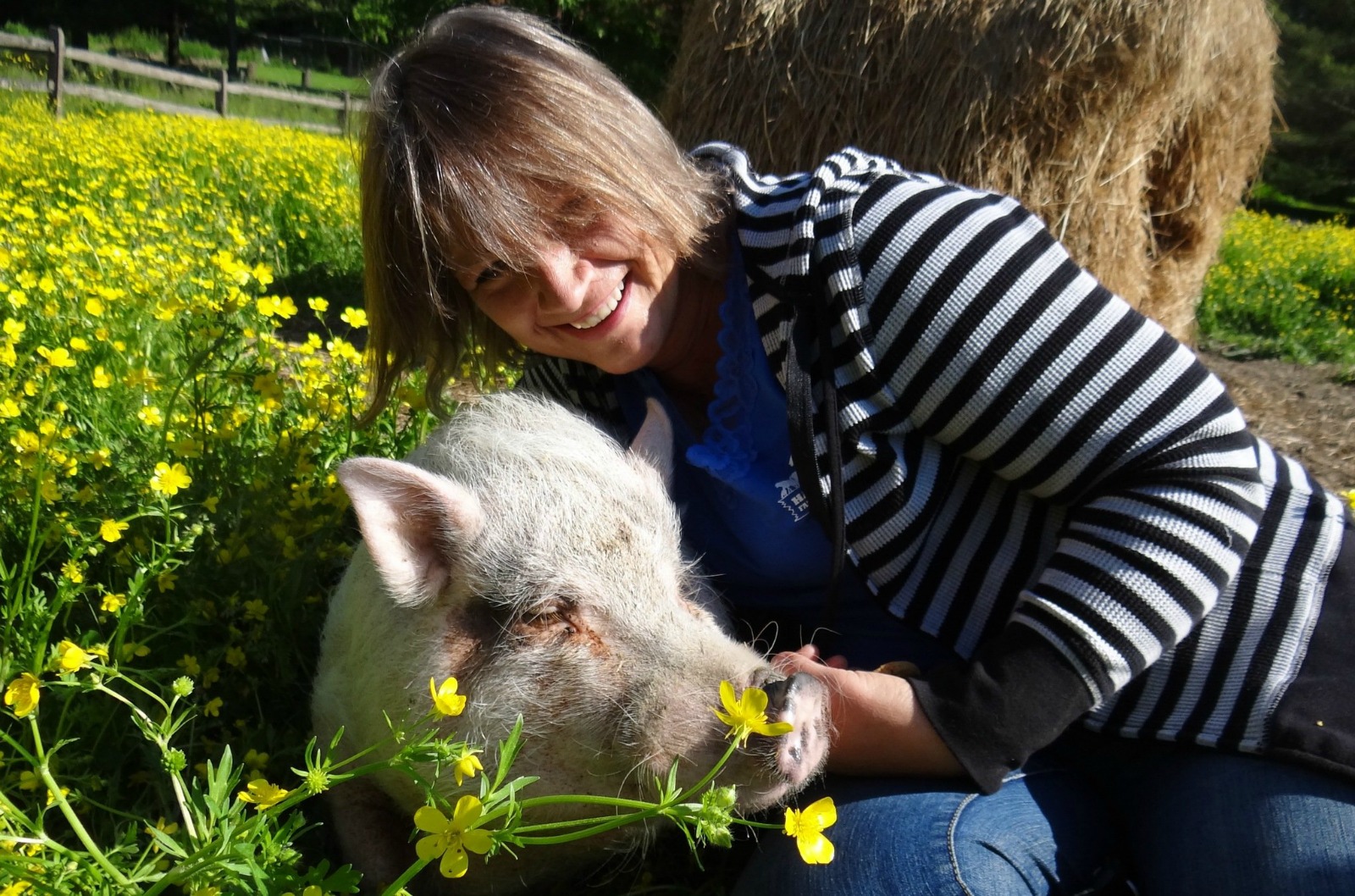 We all love animals. From the tips of their wet little noses to the ends of their point little tails … or shells … or flippers. Really, it doesn’t matter to us what they look like, we love them all! Which can make it a little bit daunting sometimes when we see how they suffer at the hands of humans – and by a little we mean, it can really hurt our hearts.

For true blue animal lovers, knowing that the creatures we care about are subjected to horrors like factory farming, poaching, the fur industry and captive entertainment can seriously get us down. For reals, nine billion animals are slaughtered in the U.S. per year for food. Nine billion! That’s more than the human population of the entire earth ending up on dinner plates each year. Geez!

Well, if you weren’t particularly bummed out today, we’re sure you are now. The thing is, we can’t do any good for ourselves or animals if we get stuck in a state of perpetual anger and sadness. It’s obviously important that we know the facts, know just what kinds of atrocities we need to combat. Just like wallowing in misery isn’t helpful, neither is burying our heads in the sand! Once we’ve been informed about the things that threaten what we care about, however, the best thing we can do is turn that sadness into action. We need to use the information we’ve learned, not merely ruminate on it.

The facts are dire but we all have the power to effect real change. Let’s start with us!

The best way to give hopelessness about a topic is to get involved. Blast a little Rage Against the Machine and take the power back! According to a study on animal rights activists done in 1993 by Western Carolina University, taking action for animals can imbue your life with purpose and help to alleviate the feelings of anxiety, sadness and helplessness that the plight of animals can cause in those that care about them. Mark, a participant in the study and a previous sufferer of clinical depression, said, “For my wife and I, it is now the most important aspect of our lives. It will never be more important than our families, but it’s one of those things that happens in one’s lifetime that makes you happy doing what you’re doing.”

This can come in all kinds of forms. Slowly start transitioning to a plant-based diet if you haven’t don’t that yet. This is the most profound way you can help! Start a blog about why you love animals or plant-based cooking. You can volunteer with a sanctuary or animal shelter or even organize a peaceful demonstration in your area, if that’s your thing. We all have our own direction and style when it comes to standing up for animals, do what what works for you. You’ve got this! 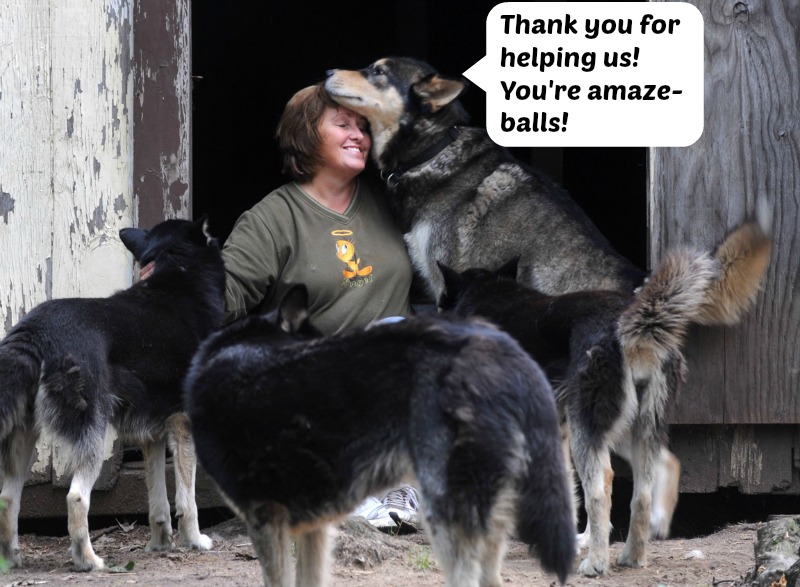 2. Do NOT strive for perfection

No one can be perfect, no matter what we want our mother-in-law to think. The same study on animal rights activists that we cited earlier also discussed the flip side of the depression coin, stating that many activists felt overwhelmed and depressed that they weren’t doing enough. This pressure wasn’t coming from an outside source, but from themselves! One participant, Chuck, stated that even driving his car made him feel guilty because animal products were used in his tires.

The message here is, we all need to do the best we can. No one is getting a gold star from the headmaster here! The focus needs to be on lessening our impact to the best of our abilities, which is going to be different for everyone at different times. Beating ourselves (or each other) up is going to succeed in making us feel more hopeless, not empowered. 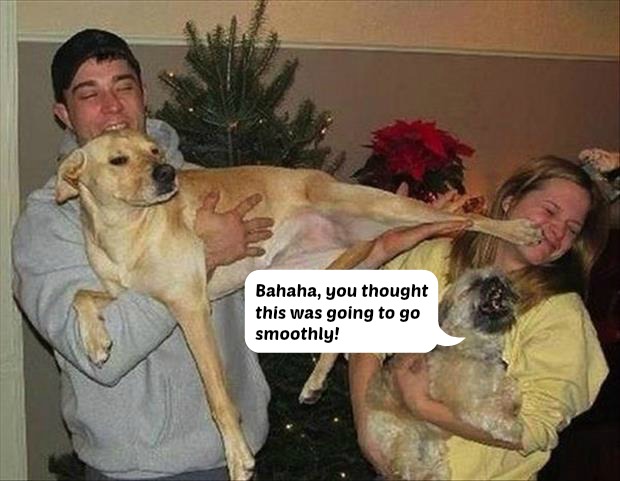 3. Surround yourself with people who get it!

The advent of the internet has made it so much easier for like minded people to connect. If you’re reading this, you’ve obviously come across One Green Planet, which means you’ve already got a whole community of Green Monsters at your fingertips! You may be one of the only people in your family, social group or even community that cares about animals and animal issues the way that you do, but there’s a whole world of folks out there that do to! Find a support system of people that you can commiserate with and work to empower each other. 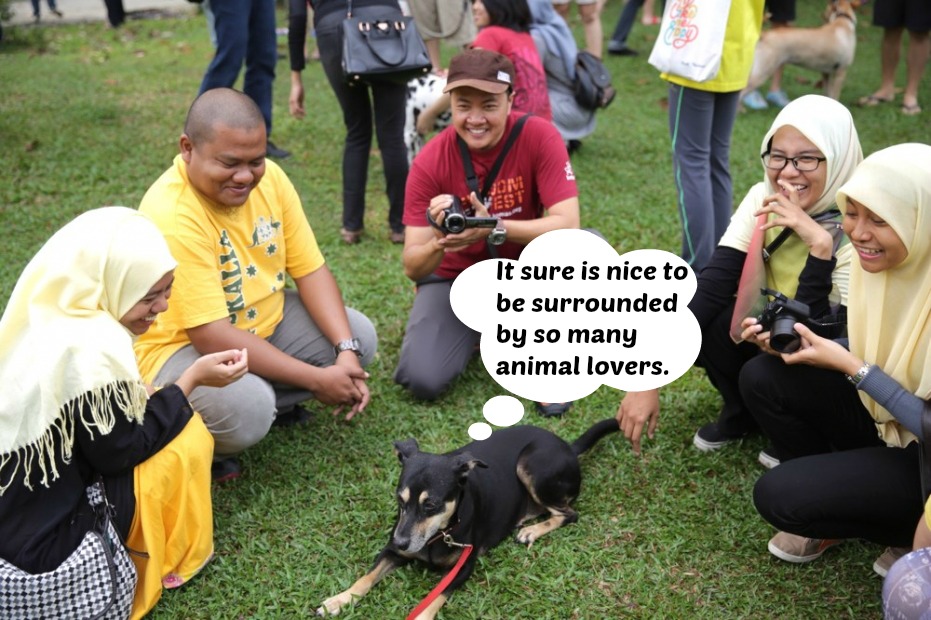 4. It’s totally okay to focus on the positive

Sometimes you need to just shift your focus or the pervasive sadness you’ve been feeling is going to lead you directly to burn out. Another study participant named Lucy said, “Sometimes I think that I can’t take it anymore. I can’t think about it 24-hours a day. So I say, I’m going to back off a bit. I’m going to loosen the rope a bit.”

It all boils down to perspective. If we feel everything is awful, everything will be awful. We’re not saying to just “turn it off” like in the Book of Mormon, obviously if we’re feeling sad and overwhelmed that’s a valid emotion and needs to be honored and dealt with. But if we allow ourselves to wallow in it, we’re only going to succeed in making ourselves miserable, which will show the people we’re tying to impact that animal lovers are frustrated and miserable people.

Giving some mental real estate to positivity can balance the bad stuff. Why do you think we post so many videos of animals being adorable and mouthwatering, plant-based recipes?! We want to remind the world, and ourselves, why we’re fighting for these loving, intelligent, and fantastic creatures and that it isn’t a bad thing. It’s actually pretty wonderful! 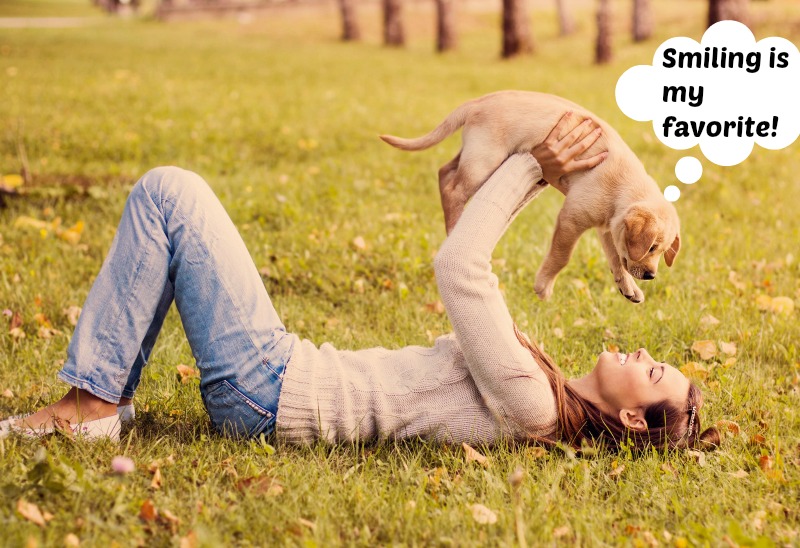 5. If you’re still feeling depressed, a new perspective may be in order

Sometimes sadness is more than just feeling sad. If you’ve actively worked to turn the frown upside down but you’re not feeling much better, the best course of action would be to talk through your feelings with a professional. Sometimes an outside professional opinion is needed to help you gain perspective and insight into what’s got you so down. We throw this in there because depression is no joke and there’s a big difference between feeling sad and feeling immobilized by that sadness. If you’re being so overwhelmed by sadness that you it’s bleeding into every aspect of your life, impeding your ability to live it, it’s time to pull out the big guns and talk someone about it.

So don’t despair awesome animal aficionados! You aren’t just one person, you can make a difference! Now that’s something to get excited about!