Amazing Animal Organization Saves 25 Horses From Woman Who Was Starving Them! 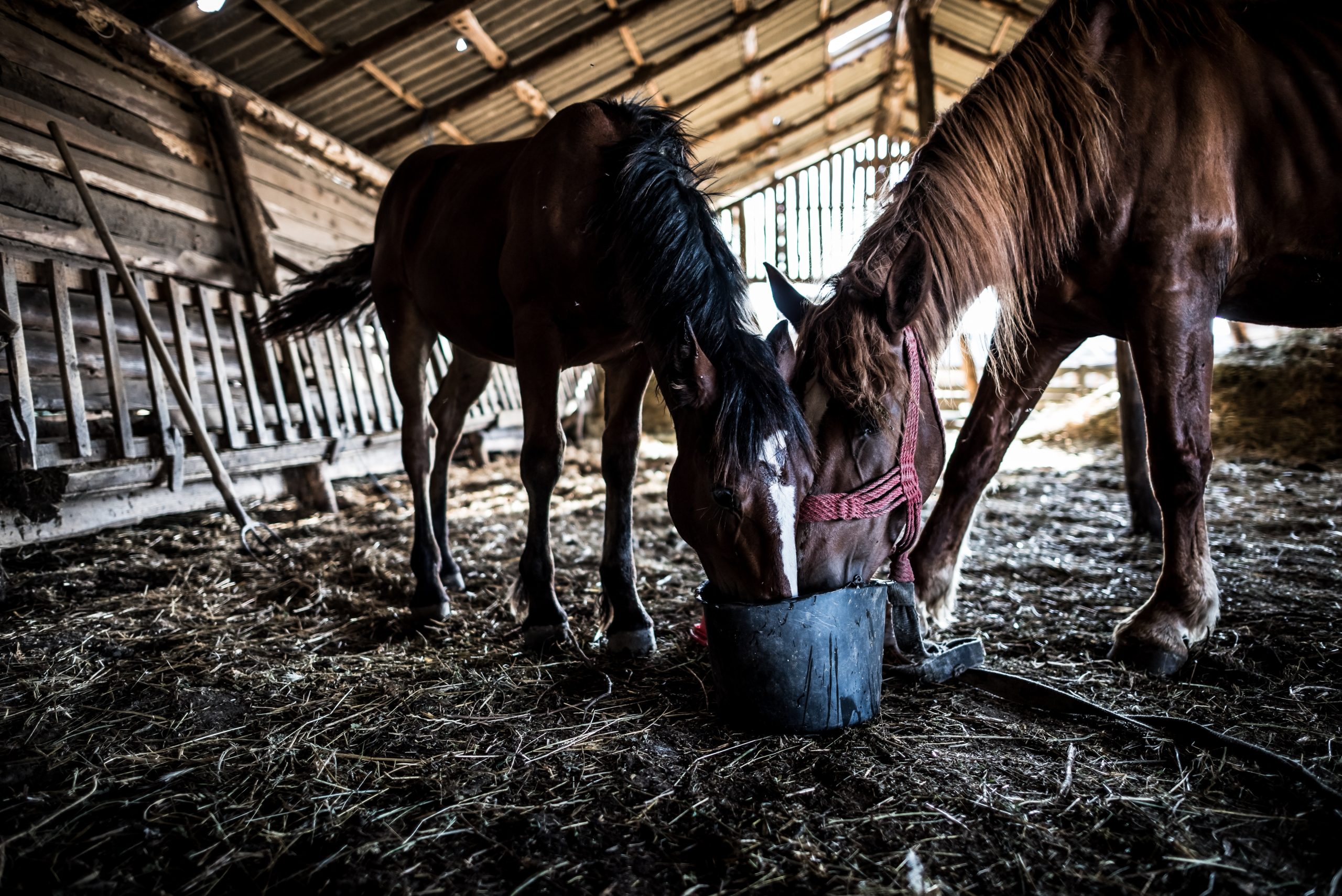 A UK woman who starved and neglected 25 horses has not received jail time. Amanda Thorne received a suspended sentence and has been banned from keeping horses for life. UK Animal rescue organization RSPCA helped rehome the affected animals.

In a case where the judge called the animals’ condition, “dreadful,” and said it was the worst cruelty case she had seen in years, Thorne had neglected the horses for a year. Cornwall resident AmandaThorne was not caring for her horses. Thorne did not receive jail time, instead had to pay a fine to the RSCPA and finish 15 days of probation’s Rehabilitation Activity Requirement.

Allegedly the horses did not receive veterinary care, exercise, food, clean water or areas to lie down. One horse was found with wounds, a foot abscess and a skin bacterial infection. Another horse suffered from dental injuries and dental pain that did not receive appropriate care.

District Judge Diana Baker said of the case, “Horses were starving to death, there were not being treated for their ailments. Their hooves were not being trimmed. They were in a pitiful state. You have shown no remorse for what happened and you blamed others. Concerned members of the public brought this matter to to the attention of the RSPCA. One of the experts said that this could have been a whole lot worse if they had not brought the matter to their attention.”

Neighbors called the authorities and the RSPCA. The RSPCA is a UK organization that rescues animals. They’re the oldest animal welfare network in the United Kingdom. They have taken the horses that were seized and stabled them appropriately. You can learn more about the RSPCA here.

Read more One Green Planet news about horses, including 5 Amazing Horse Rescue Stories and This Horse Rescue Group Is Fighting Back Against the BLM’s Cruel Wild Horse Sterilization Experiment.