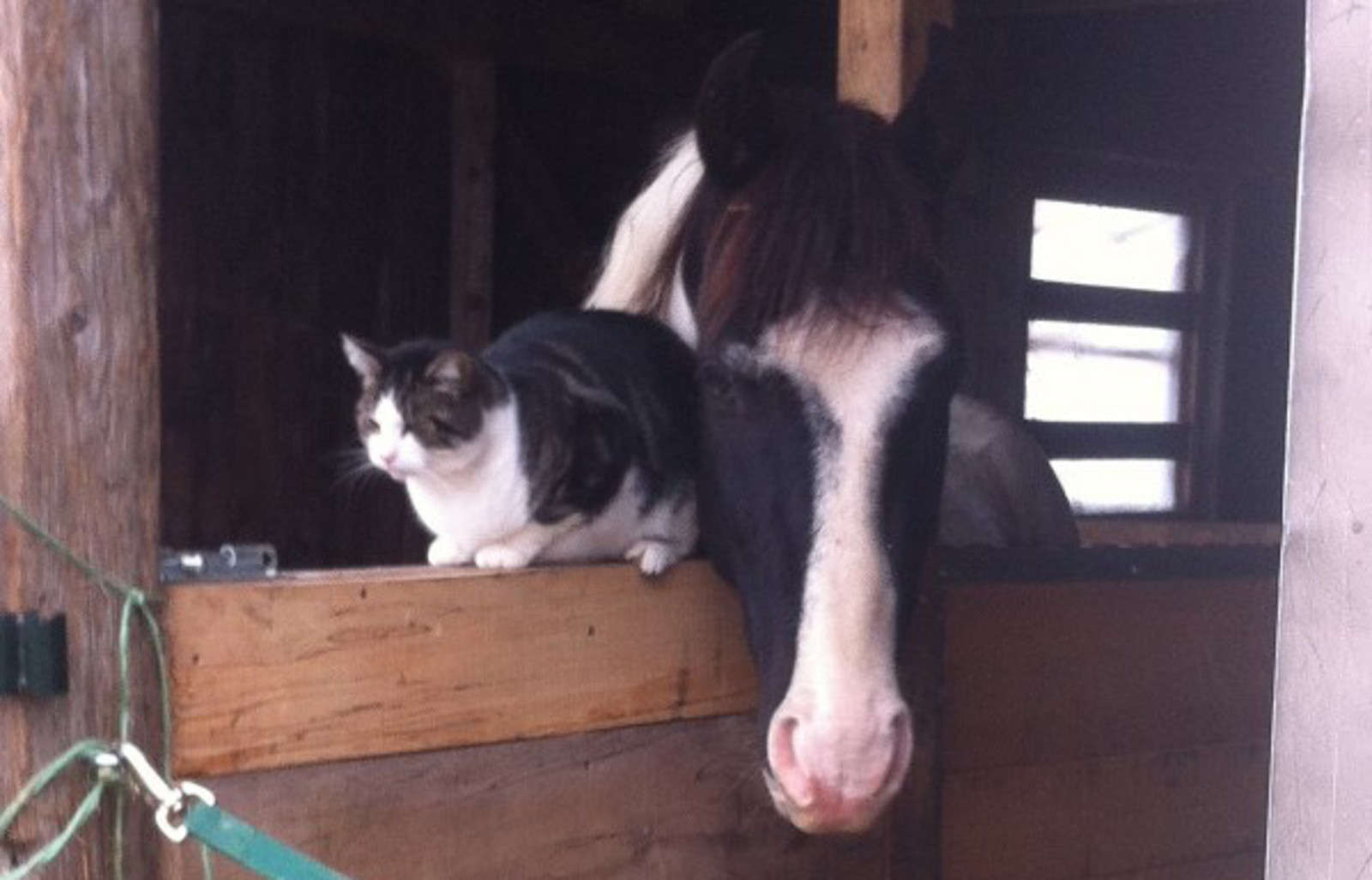 It has been said that the eyes of an animal are like a window to the soul.  This is especially true of a horse named Cowboy.

Arriving at Penny Lane Farm Sanctuary, the first resident you will be greeted by is Cowboy.  Sweet and gentle by nature, Cowboy thrives on human companionship – he loves it.  Always welcoming to new visitors and accepting of kind scratches, he has become the star attraction at the sanctuary.  Life for Cowboy has not always been so carefree, so happy.  His past is one of darkness and torment, one that needs to be brought to light.

Free to a Good Home

We have all seen the advertisements on Craigslist, classifieds and even Facebook – “free to a good home.”  These are examples of people in desperate need to re-home their once beloved horse, willing to give it away for free, trusting that it will find a “good” home and happy ending.  Sadly, in today’s cruel world, this can be an open invitation to the worst kind of predator – the animal abuser.  We like to think that it is beyond human nature to inflict pain and suffering upon another living being, especially an animal, but reality tells us this is not the case.

Through no fault of his own, Cowboy found himself in search of a new home, his owners no longer able to care for him as they once had.  Instead of finding a safe place to call home, he ended up in a place of pure nightmares, along with two other horses and dozens of other farm animals.  Starvation and physical torture were all he knew for months. 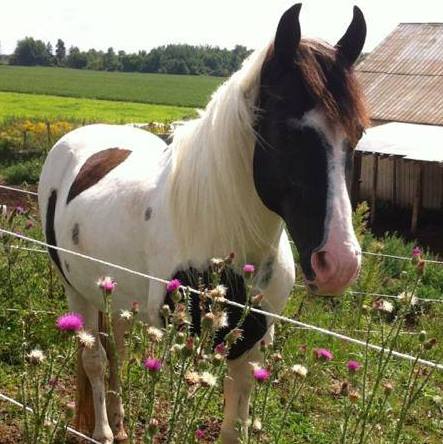 After countless reports from the local community, the Ontario Society for the Prevention of Cruelty to Animals (OSPCA) finally investigated the situation. What they found was horrifying and beyond words – one of the worst cases of animal abuse, hoarding and neglect in the last 20 years.  The surviving animals were rescued; the abusers only charged a mere $50,000 fine with no restrictions on ever owning more animals – a “get out of jail” for free card, a slap on the wrist.  Cowboy suffered the worst of it and was in dire need of medical attention.  The torture he endured not only left emotional scars but also inflicted severe physical injuries. He faced a long road to recovery.  He would spend nearly a year in veterinary care and rehabilitation.

A Call for Adoption

Since Cowboy was deemed as “un-rideable,” interest in him was nonexistent. He had no use, no purpose.  Finding his forever home appeared to be getting further and further out of reach. Despite all that he went through, no one was willing to accept him for who he was or to offer him a safe landing – sanctuary from his past. 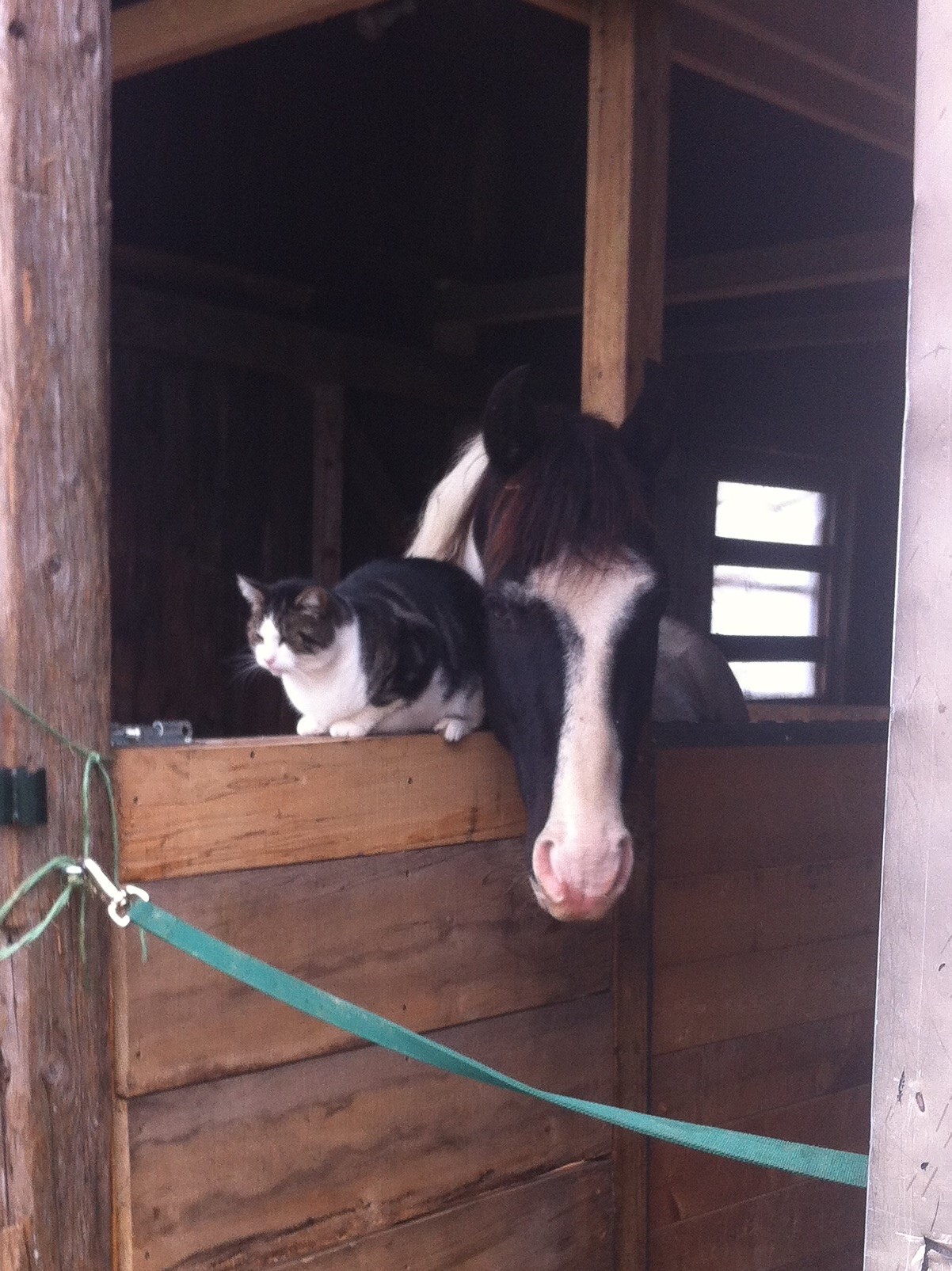 In the autumn of 2013, the Windsor-Essex Humane Society was out of options.  After countless efforts of promotion, still no one wanted Cowboy.  It was at this point that the Humane Society reached out to Penny Lane Farm Sanctuary with hopes of permanently placing Cowboy.   Without question or hesitation, he was welcomed with open arms.  Thanks to a number of kind and compassionate individuals who trailered him all the way from Windsor to Ottawa, Ontario, Cowboy arrived at the sanctuary in November of 2013 – his new and forever home.

“All creatures are deserving of a life free from fear and pain.” – Maura Cummings 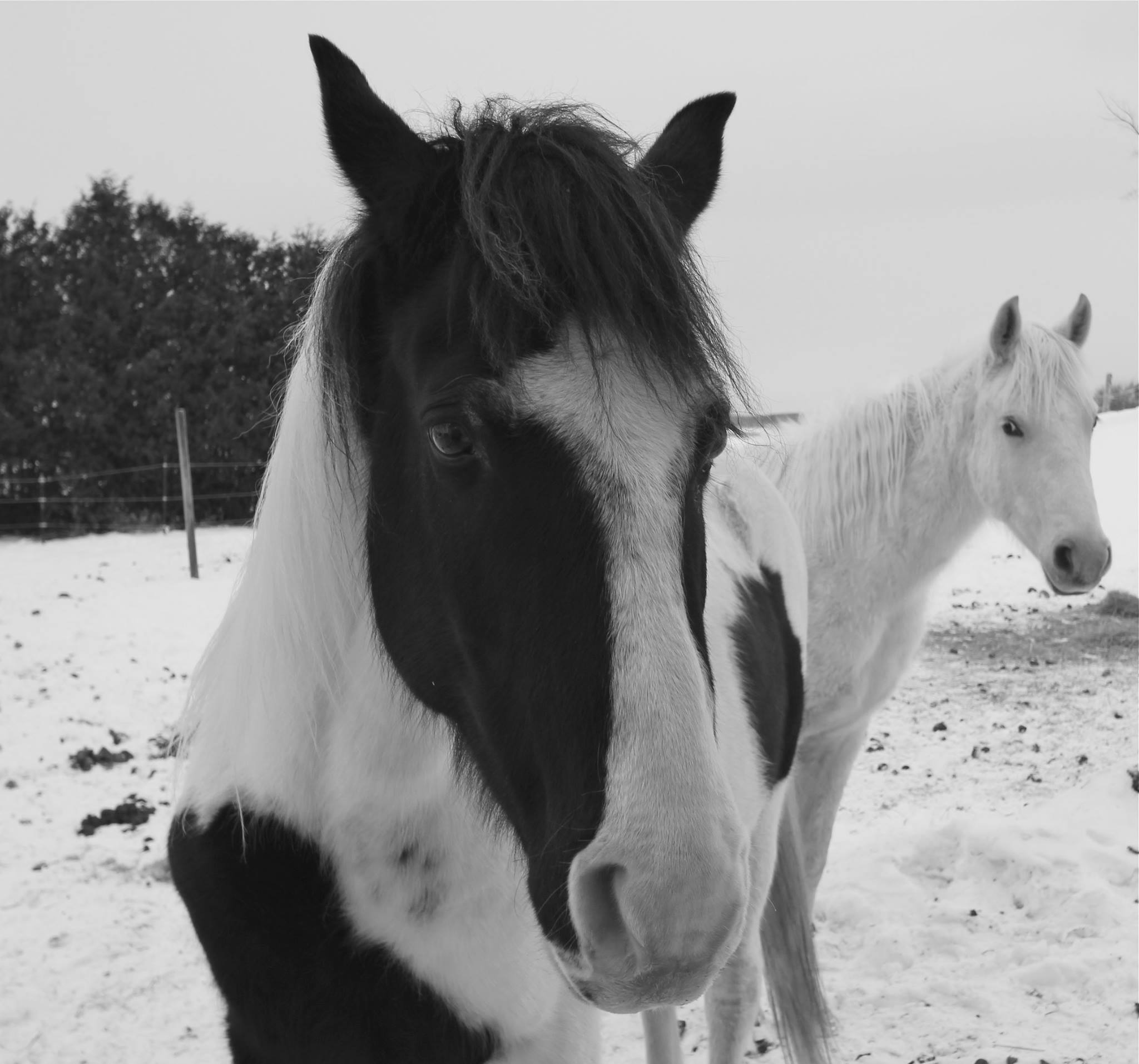 Today, Cowboy is completely and fully healed – emotionally and physically.  He spends his days with his companion, Blue, surrounded by the people that love him.  His purpose is simply to be protected, to be loved, to be respected and most of all, to be a horse.