A Year After Losing Harambe, Cincinnati Zoo Gets a New Gorilla – Why This Isn’t As Exciting as You’d Think 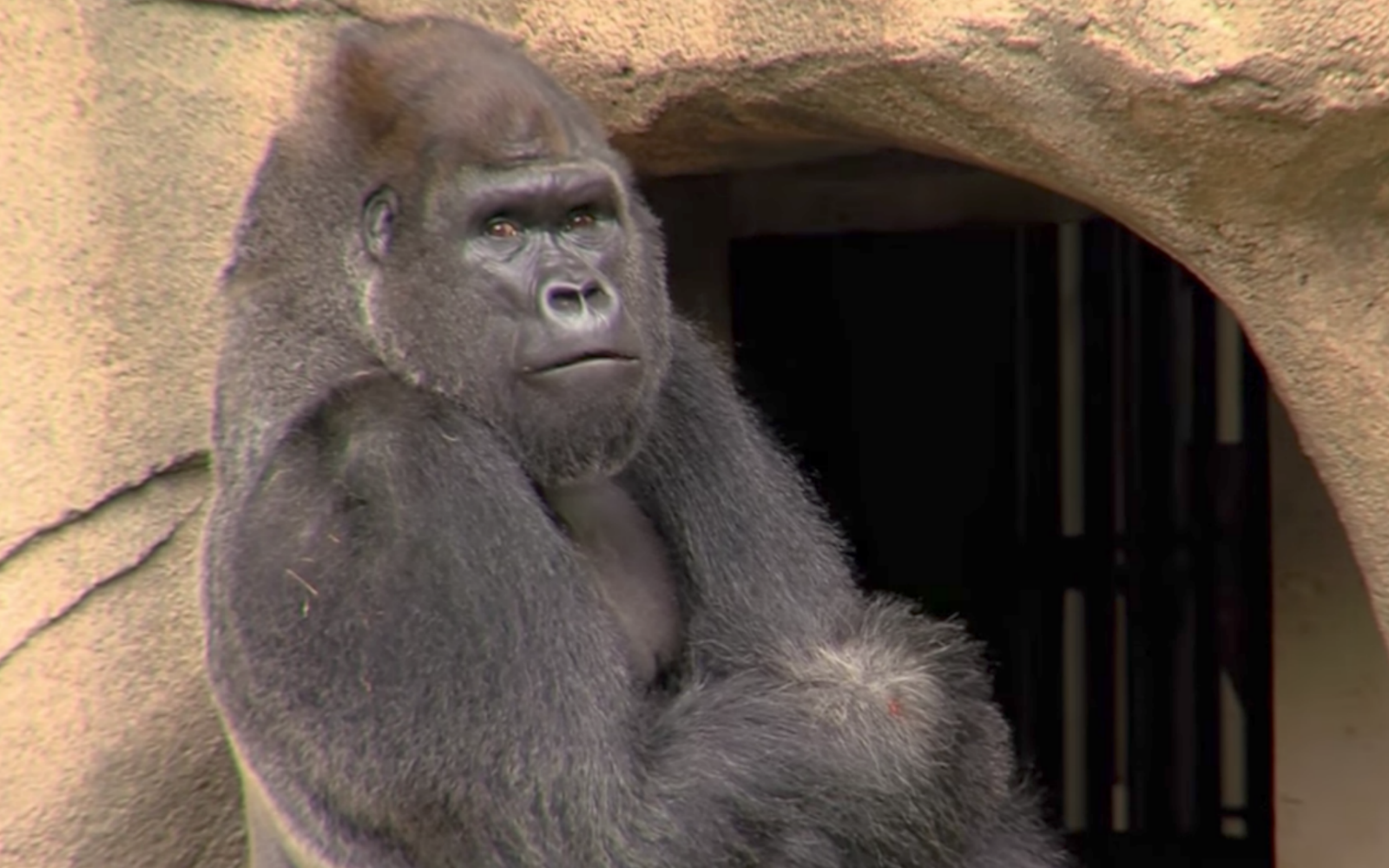 In early 2016, Harambe, a 17-year-old silverback gorilla was shot and killed at the Cincinnati Zoo after a child fell into the animal’s enclosure. The tragic incident incited intense debates on either side as to whether or not shooting the animal, after a young boy fell into his enclosure, was the right thing to do. 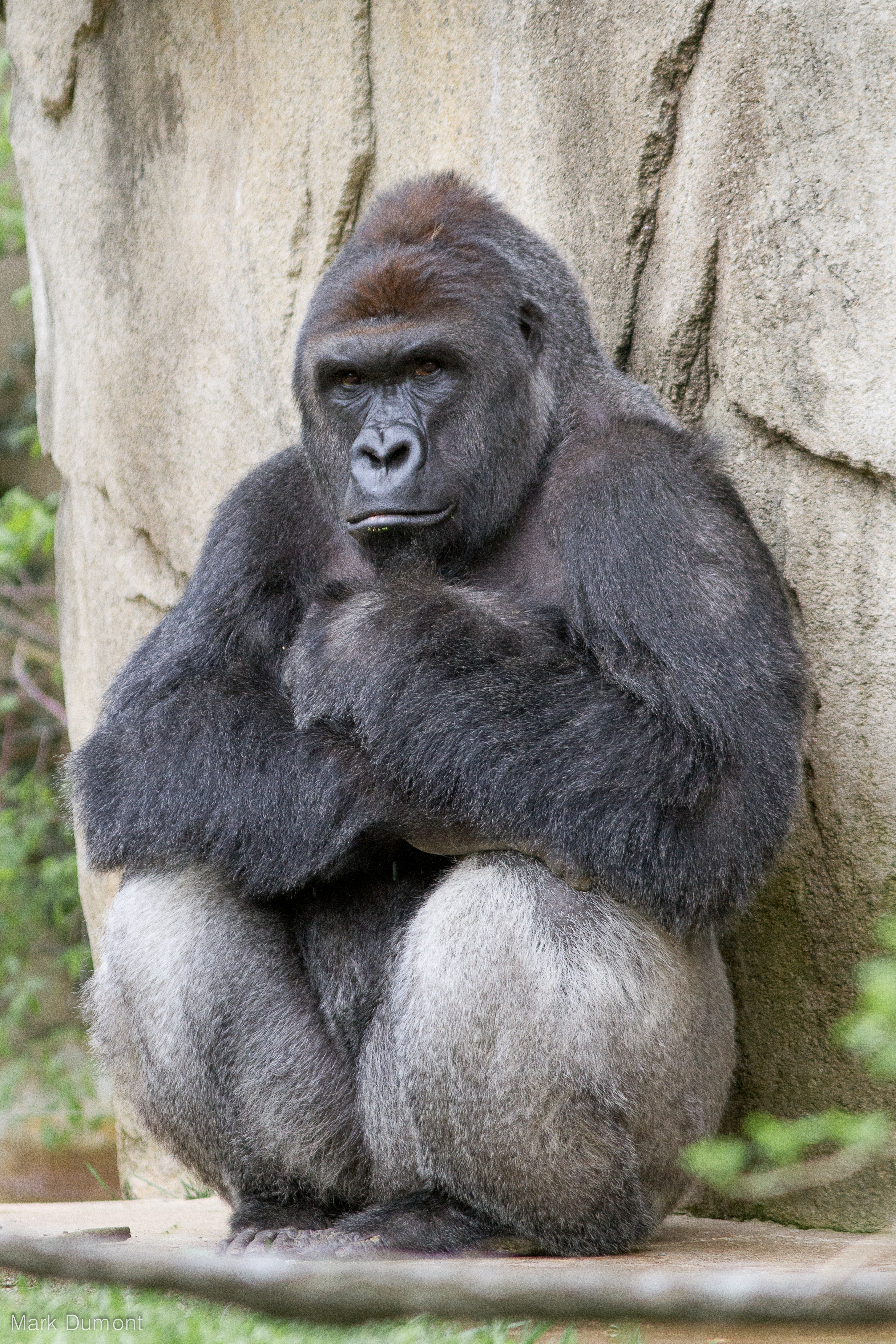 And the issue of keeping animals in captivity continues to be swept under the rug with news of the Cincinnati Zoo announcing a new male gorilla, named Mshindi, a year after Harambe’s tragic death. Mshindi is a 29-year-old male western lowland silverback gorilla and was relocated from the Louisville Zoo to the Cincinnati Zoo. Sadly, Mshindi’s life will be continued to be filled with an unnatural and stressful environment.

Life in Captivity is No Life

Trading animals between zoos is nothing new. Zoos routinely trade and relocate animals who they deem to have outlived profitability or who no longer fit into breeding schemes. Trading animals with other zoos can be extremely stressful for the animals who are relocated, as they leave behind social bonds and surroundings they have grown accustomed to.

Reproductive biologists from the Cincinnati Zoo’s Center for Conversation and Research of Endangered Wildlife extracted viable sperm from Harambe and have plans to use the sample in programs, such as artificial insemination and genetics research. One of the misleading claims made by zoos is that breeding animals in captivity is part of conservation efforts, guaranteeing that the world’s species are around for future generations. Animals, especially baby animals, help draw large crowds to zoos, so is the motivation really conservation — or is it profit? 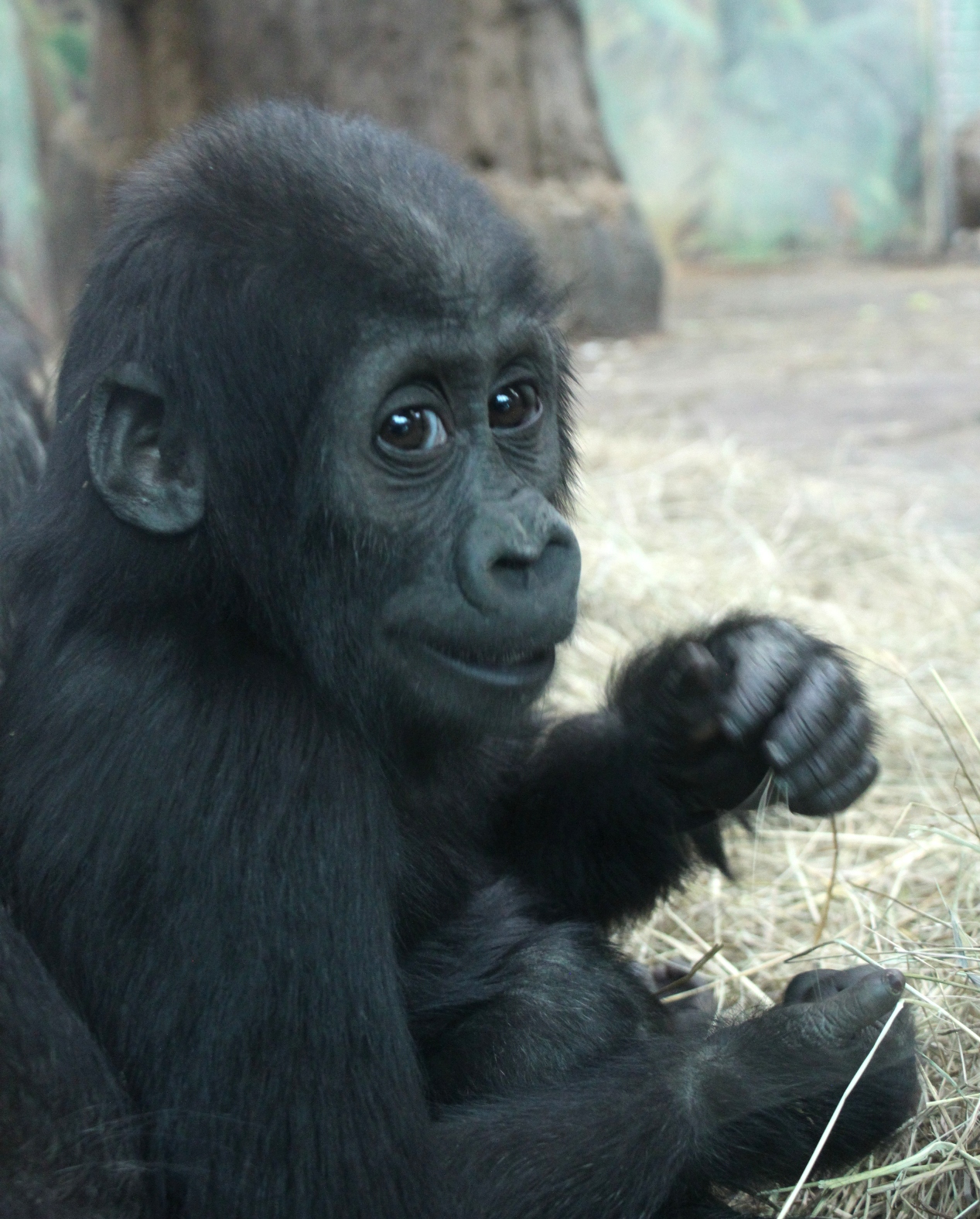 Primates like gorillas and chimpanzees share around 90 percent of the same DNA as human beings. They’re known for their high intelligence and some, like Koko the gorilla, have even learned sign language. These animals thrive in the company of others and require mental challenges and enrichment to thrive. Sadly, life in the zoo can never truly satisfy the needs of these animals.

To make matters worse, the eastern lowland gorilla is at risk of going extinct because of human actions. Primarily found in the Congo Basin of Africa, years of civil unrest in this region have taken their toll on the area’s wildlife; both the Grauer’s gorilla and the closely related mountain gorilla have seen their population plummet as a result. Sadly, a recent report by the Wildlife Conservation Society (WCS) revealed that Grauer’s gorillas now number less than 3,800 individuals: a 77 percent decrease in the last twenty years alone.

Gorillas are incredible animals, and in many ways, they are just like us. They possess distinct personalities and in the wild, they share strong emotional bonds with family members. They even mourn their loved ones, like us. Thanks to films like Godzilla, these animals have sometimes been given a violent reputation, but that couldn’t be further from the truth. Gorillas are by no means violent tempered. In fact, research shows the great kindness gorillas show and on the whole, they are peaceful beings. Knowing what we do about the intelligence of animals, it is incredibly difficult to justify keeping them in captivity when our efforts to help these animals could be so much better placed in conserving their natural habitat.

Knowing what we do about the intelligence of animals, it is incredibly difficult to justify keeping them in captivity when our efforts to help these animals could be so much better placed in conserving their natural habitat.

Will another tragic event, like the death of Harambe, have to happen for the Cincinnati Zoo to realize the danger for both the animals and humans? Let’s not wait until it’s too late. Instead of spending money to visit a zoo, donate to an organization that’s working to protect animals and their habitats. If you still want to interact with animals, there are plenty of humane alternatives to visiting a zoo.