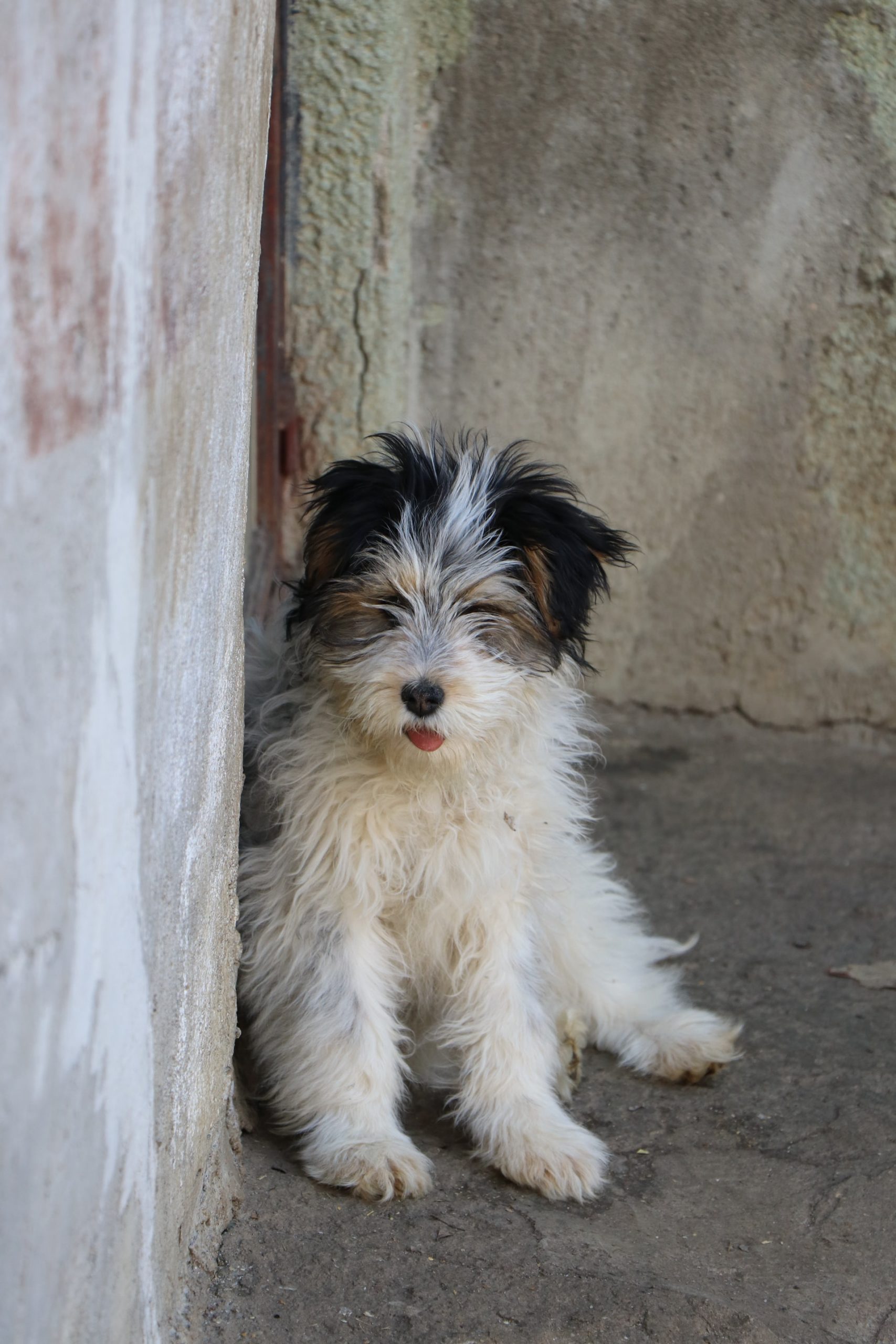 Dozens of dogs were left behind after the chaotic and hurried evacuation from Kabul last month. Many of the abandoned dogs were found in the airport in areas that American forces had occupied as well as those where Afghan police had stayed in.

Hewad Azizi, who worked at the airport, quickly sprung into action after the evacuation from Kabul, going out to look for the dogs that were now left to wander around the airport.

Azizi works for a security company and now takes care of the dogs with some of his coworkers. Many of the dogs are currently being trained or are in the process of finding what their place will be. Some of the dogs had previously been trained to sniff out bombs and other explosives. The dogs will work as security dogs once the airport reopens.

Mohamad Mourid, a supervisor at the center which operates under the umbrella of GAAC, the UAE-based company handling ground and security operations at the airport. Said, “We train them to see how we can use them. We feed them, give them water, and clean them.”

Azizi mentioned, how one of the dogs, named Rex, has become a favorite of his, and they take regular walks together.

After such a chaotic month, we can only hope that these dogs can now live out their lives being properly taken care of.