There is nothing more precious than the bond between and mother and her child. We value the relationships we have with our own mothers, but we are hardly the only species who shares this incredible experience. Cows and their calves have an equally powerful bond. The bond between a mother and her calf is forged as soon as five minutes after birth.  A recent study even showed that cows and calves communicate with each other using distinct calls, similar to how we call one another by name. Cows also communicate to their young, with individualized moos depending on whether they are near or far from one another – just remember how you could always tell when your mother was calling you to come home for dinner?

But despite the incredible connection that mother cows and calves share, the majority of cows in the U.S. never get to keep their calves longer than a few hours after birth. Dairy cows need to be pregnant to produce milk, but as this milk is intended for human consumption – not the calf – calves are removed from their mothers and tragically sold either to become veal, beef or back into the dairy industry (p.s. it’s no better in the organic industry either). Many people don’t think that there is cruelty involved in the dairy industry, but this is hardly the case. The fact is, cow’s milk belongs to calves … not humans.

Luckily, as more people make the switch to plant-based dairy alternatives, less cows need to suffer in the dairy industry. In celebration of the beautiful bond of cows and their babies, check out these adorable photos. 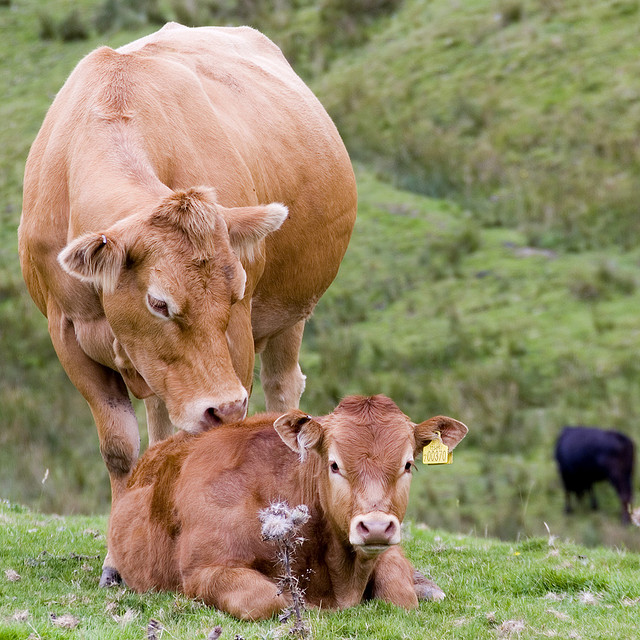 “Everyone, stand up straight! We’re only taking the holiday card photo ONCE this year.” 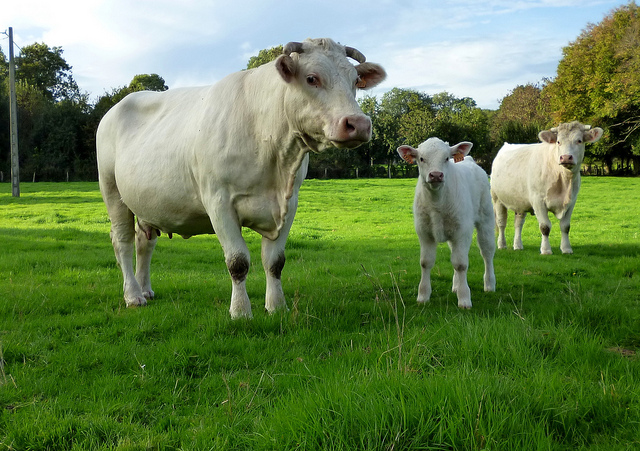 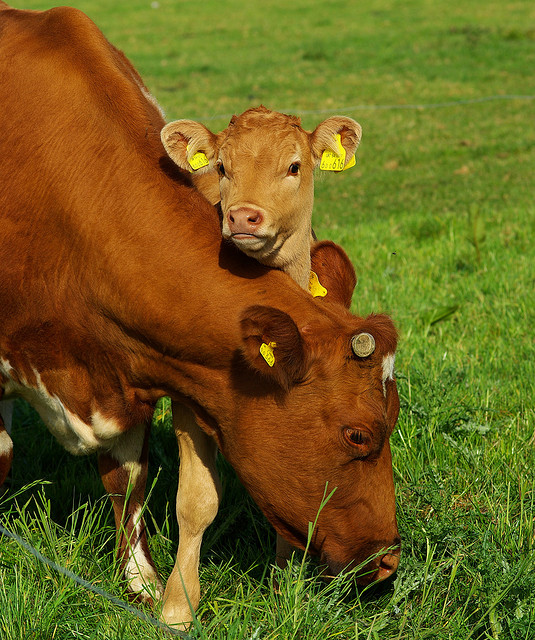 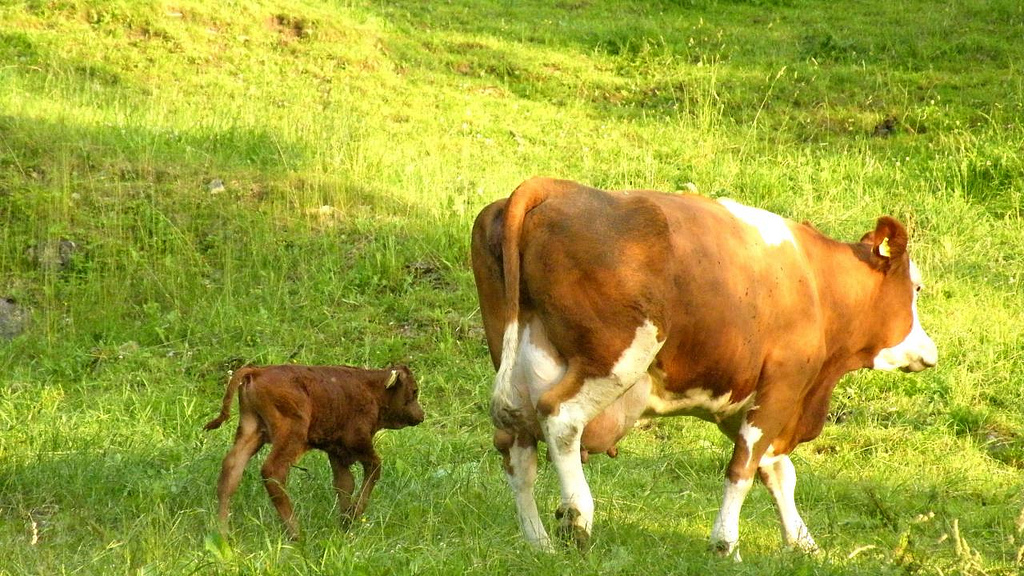 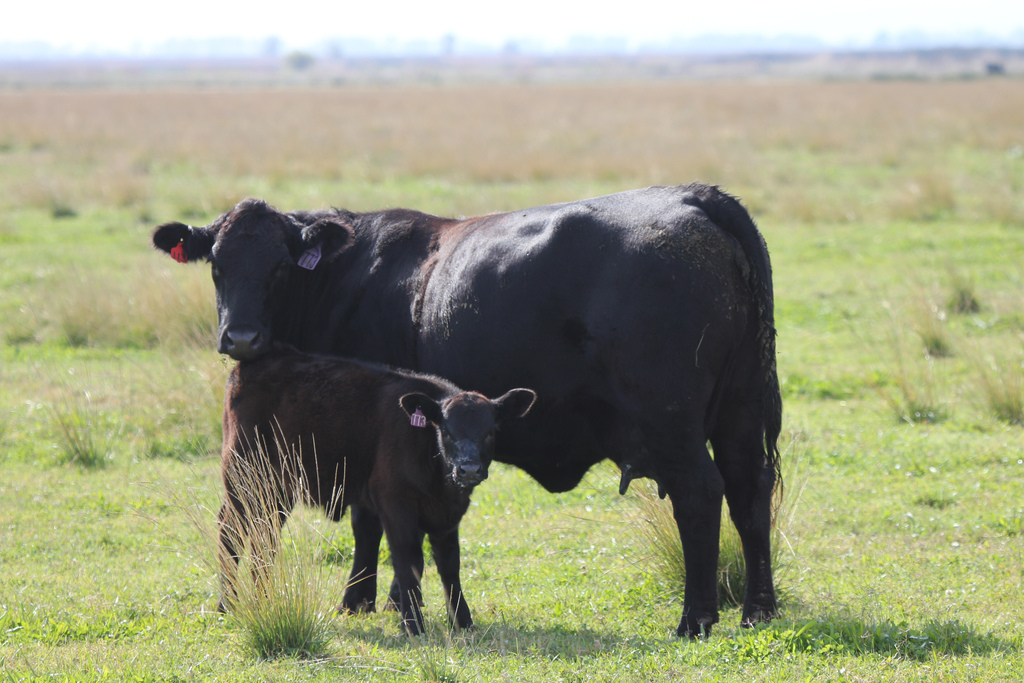 The family that naps together … 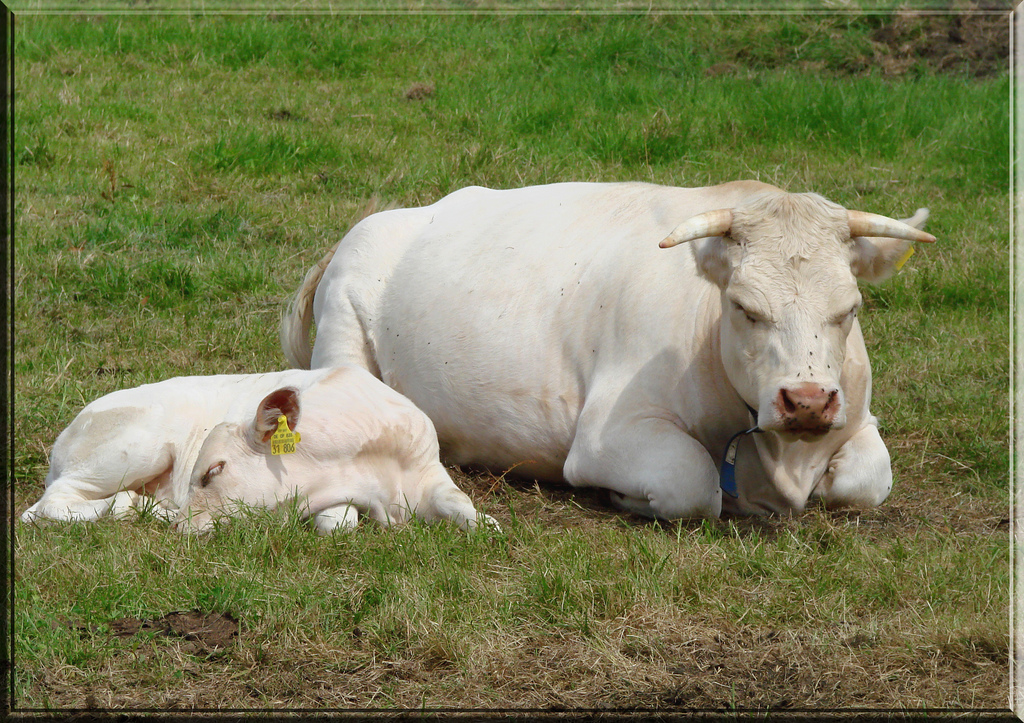 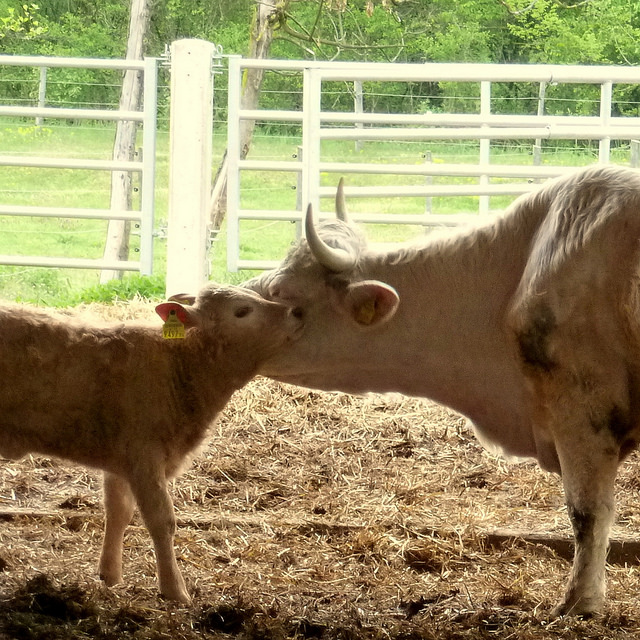 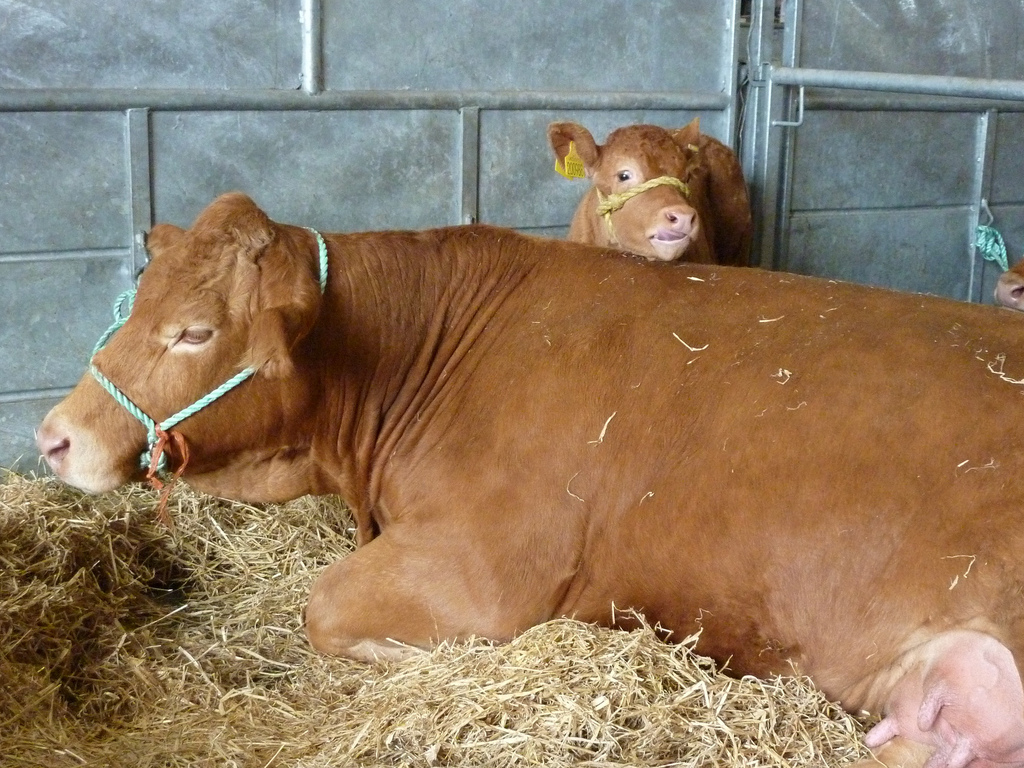 “Everything the light touches is your kingdom … just don’t try and cross that black pavement.” 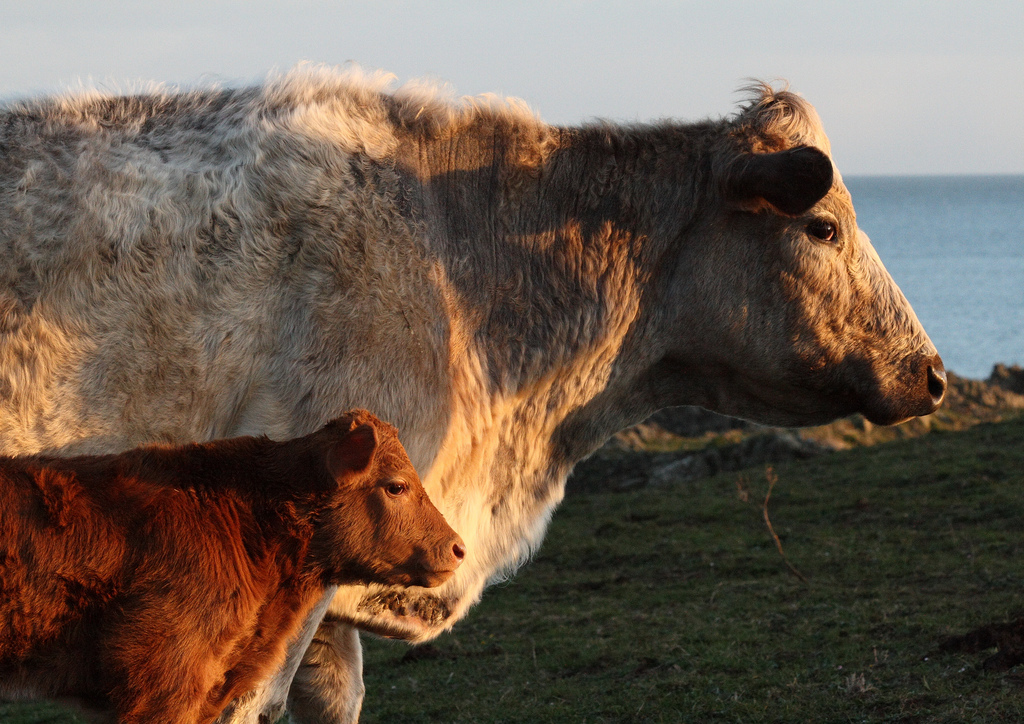 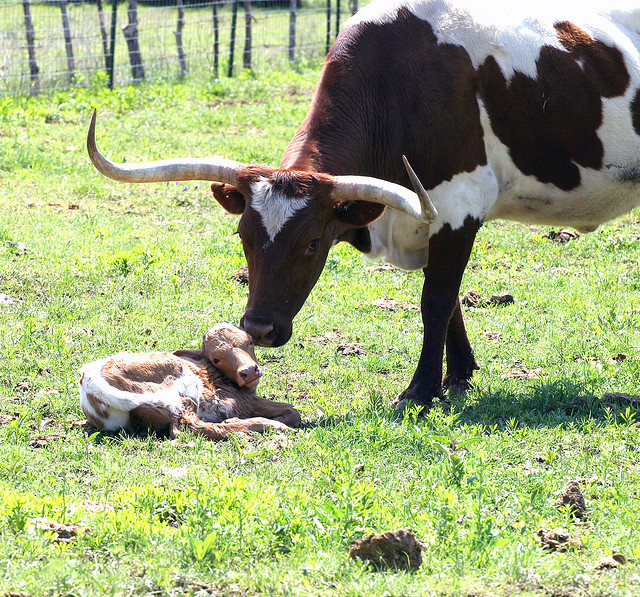 “I’ll never get sick of smoochin’ you.” 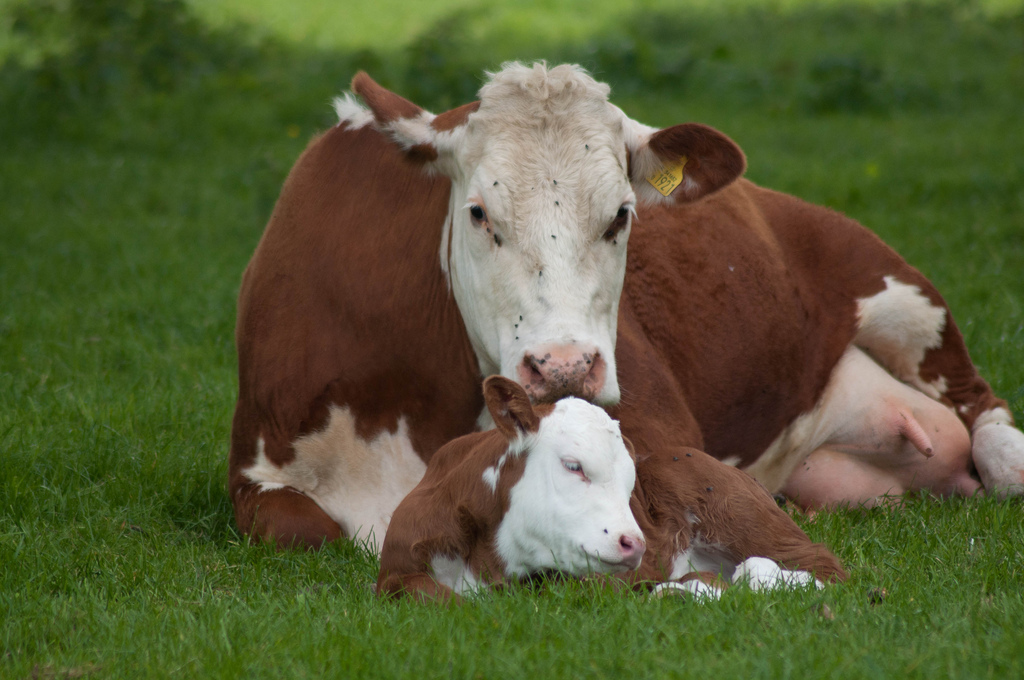 Just a good old fashioned nuzzle to start the day. 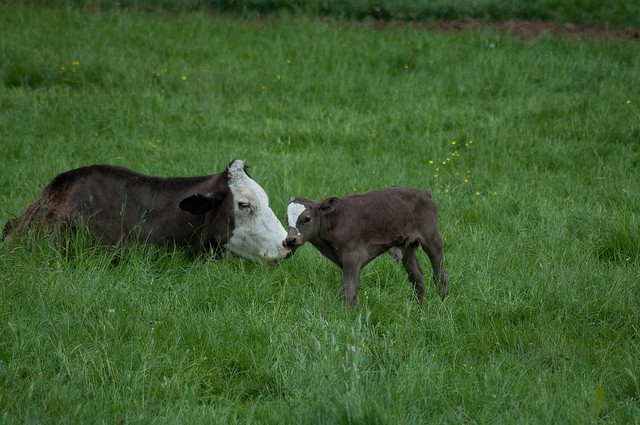 “Sometimes life gets tough, but I’ll always be here for a hug.” 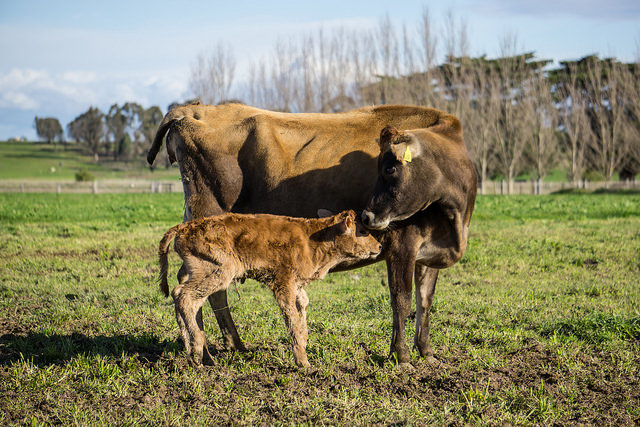 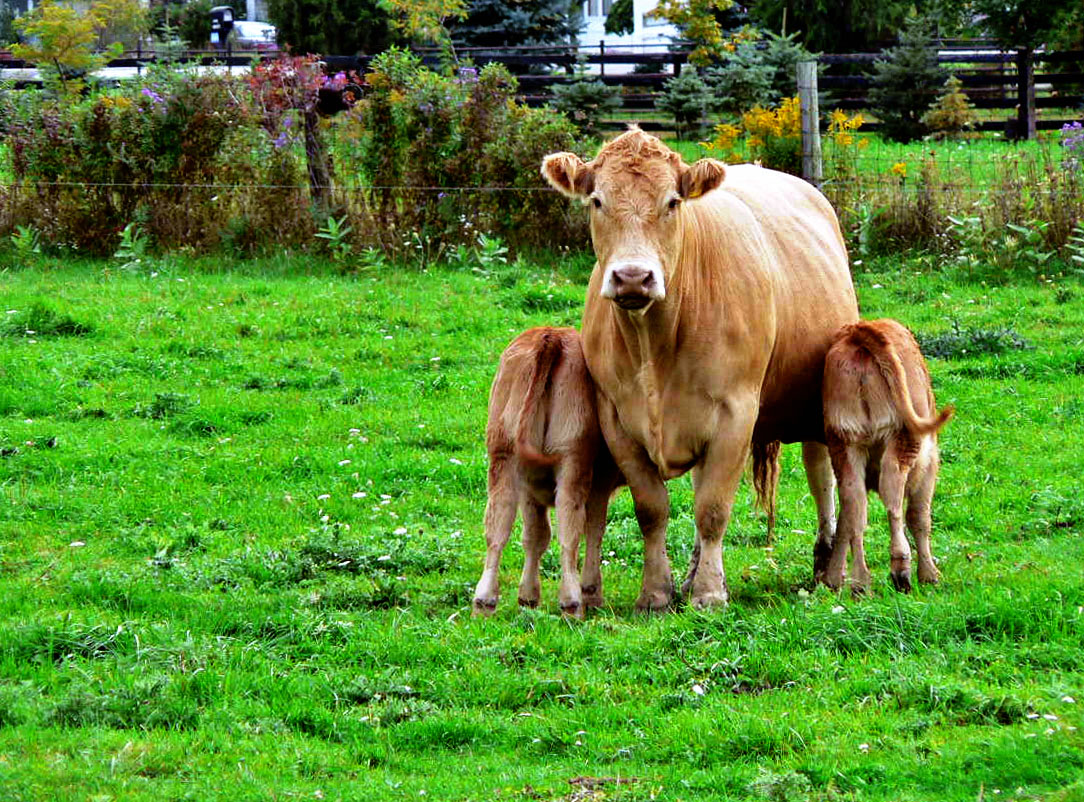 People tell us we look alike all the time … I don’t see it. 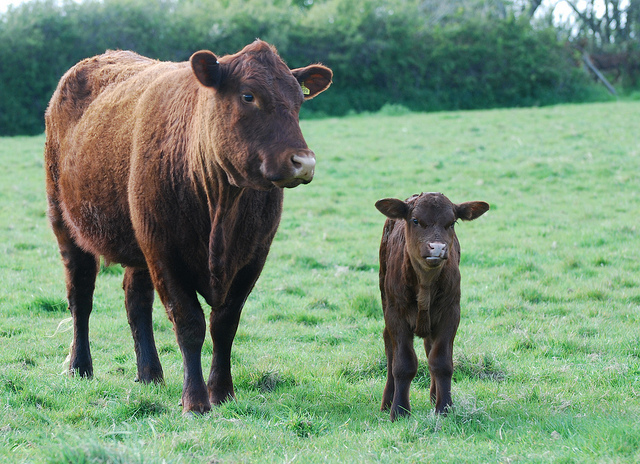 Alright, what are you waiting for … go hug your mom!