Urgent Action Needed to Help Primates Suffering in Labs Across the U.S. 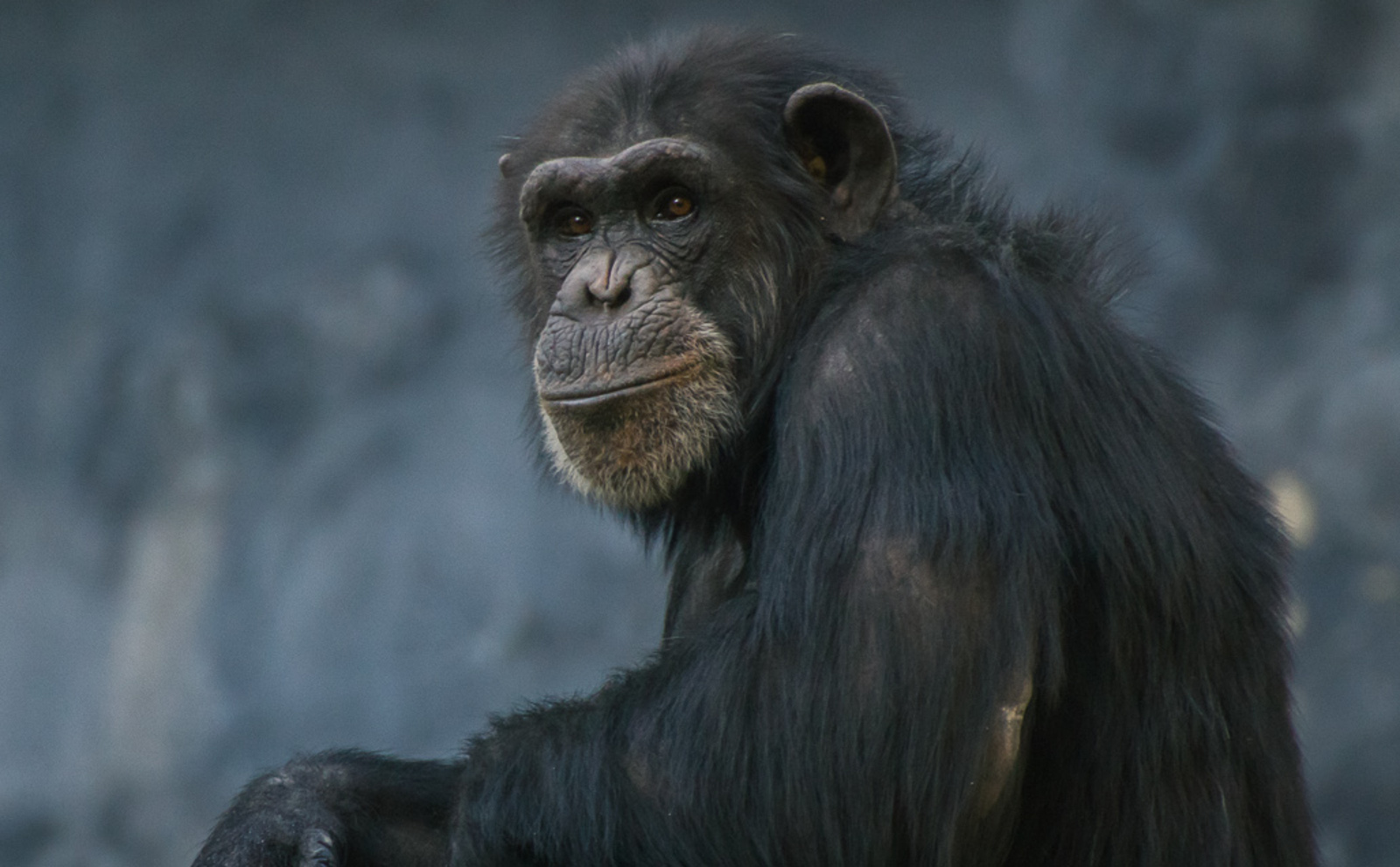 Of all the animals that capture America’s attention, apes and monkeys have always been on the forefront. They are intelligent, inquisitive, social and innovative. They are so like us … and yet, so different. So different, in fact, that we frequently keep them in solitary cages, away from sunlight and fresh air, with little to stimulate their needy minds, in order to learn more – about ourselves and about them. Living conditions for primates in laboratory research have historically been uncomfortable, unnatural and downright painful and harmful.

We hope to change that, and you can help.

The North American Primate Sanctuary Alliance (NAPSA) is a working group of the eight of the leading primate sanctuaries on the continent. Our member sanctuaries care for over 600 primates. As such, we have many animals in our care who were rescued from laboratories. Every day, we observe that these animals struggle long after they enter sanctuary gates. Our mission is to advance and advocate for the welfare of captive primates, but it is our hope that one day we won’t have to.

The Negative Impact of the Research Industry

Laboratory primates’ symptoms of suffering will vary wildly. Psychological disease in captive primates may be manifested through stereotypical behavior such as hair pulling, rocking, self-injury (even leading to self-amputation), pacing, and asocial aggression, as well as less observable but equally important internal disease such as increased stress and digestive upset. The frequency that sanctuaries observe such aberrations in former laboratory primates proves that the current system does not protect the psychological health of primates in laboratories.

Nonhuman primates, as subjects of research, must have more needs met than just those necessary for basic survival. Primates in research have been forced to donate their livelihood for human gain. Their freedoms should not be lost in vain, and so it is our obligation to ensure that as much can be learned from them as possible. This can work if the research subjects are wholly healthy – not just functioning, but are thriving, so that researchers can adequately learn how their laboratory circumstances are affecting the entire body. The only way to ensure healthy physical research specimens is for the Animal Welfare Act to provide enforceable standards for ensuring the psychological well-being of laboratory primates.

This is not a novel idea – in fact, a similar system has already been created for chimpanzees.

Of all the commonly known primates, chimpanzees most resemble humans due to our species’ having over 98 percent of the same DNA. As a result, most laws protecting primates begin through the protection of chimpanzees, and then eventually trickle down to eventually protect other apes and monkeys.

In 2013, the National Institutes of Health declared that research chimpanzees must have access to ethologically appropriate environments (meaning, those that mimic what would be available to them in the wild.) This included, amongst other stipulations, social housing, outdoor enclosures and room for climbing.

This was great news for chimpanzees. At the time, there were a few hundred remaining in U.S. laboratory research. However, the Humane Society of the United States most recently estimated that there are over 112,000 monkeys living in laboratories in this country. They have the same needs for physical, mental and social stimulation as chimpanzees. Those needs have thus far gone largely ignored, until now.

In defense of the psychological well-being of those monkeys, in 2014 a Rulemaking Petition was submitted to the Animal and Plant Health Inspection Service (APHIS) of the United States Department of Agriculture (USDA). NAPSA, along with our co-petitioners the New England Anti-Vivisection Society (NEAVS), the Laboratory Primate Advocacy Group and the Animal Legal Defense Fund, is asking that Animal Welfare Act protections be extended to monkeys, in ways that they were granted to chimpanzees in 2013, by including enforceable, regulatory language regarding their psychological well-being and provisions for ensuring ethologically appropriate environments.

It is the duty of APHIS to provide standards, and methods for meeting those standards, to ensure the health and well-being of nonhuman primates in research. This must be a clear, non-negotiable process that uniformly applies to research facilities and the primates living in their care. Anything less would be a failure of the Animal Welfare Act.

NEAVS President Theodora Capaldo, EdD, explained, “USDA promulgating clear standards is critical to giving all primates in laboratories protections for their psychological well-being that they are already entitled to under federal law. The law, absent clear, specific and enforceable accompanying regulations, allows laboratories to interpret to their convenience. The regulations proposed in our Petition go far further in assuring primates are afforded protections they desperately need. It is now up to the caring public, animal welfare and sanctuary communities, and primate experts to let USDA know how important clear rules and regulations are for laboratories to follow, inspectors to enforce, and the tens of thousands of monkeys in U.S. labs.”

In June, the U.S. Fish and Wildlife Service announced that their decades-long decision to consider captive chimpanzees not endangered but only threatened was “a mistake,” effectively granting more restrictions on research permissible on chimpanzees. NAPSA, our co-petitioners, and close to 9,000 supporting signatories, to date, on our Rulemaking Petition believe that it is a similar mistake not to extend considerations to the psychological well-being of all primates in research.

Please join us and the thousands of others who have already spoken up for the well-being of primates in laboratory research. Visit NAPSA’s website for a link to the petition and instructions on how to comment.  Do not delay – The petition is open for public comment only through August 31, 2015.

You have a voice to use on behalf of those who do not. Their health depends on you.

On behalf of the hundreds of former lab primates currently living in NAPSA member sanctuaries, I thank you for caring.