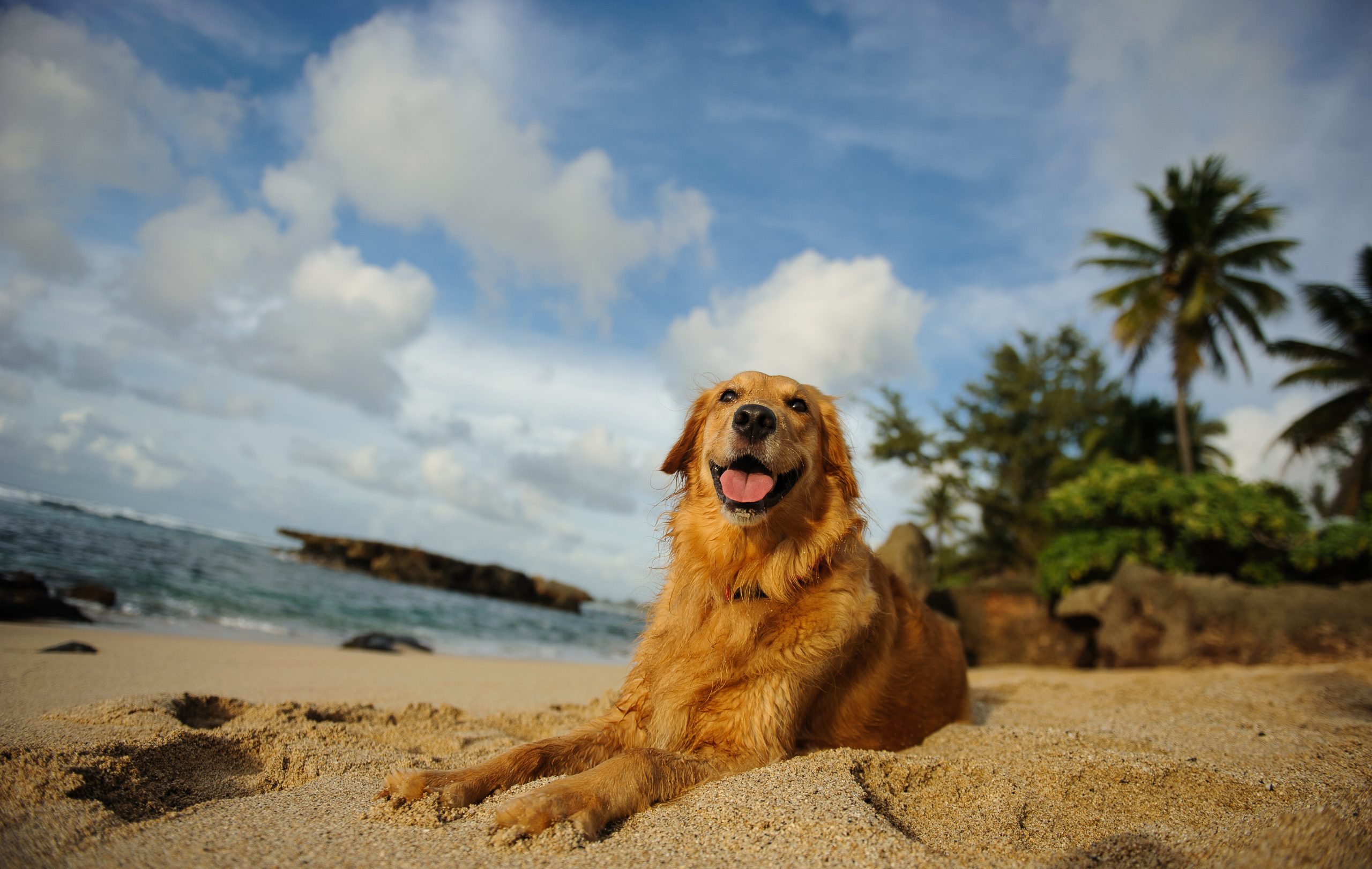 More than 600 shelter cats and dogs will find new homes in Washington, Oregon, Idaho, and Montana thanks to a Hawaii animal charity. The animals were flown via a chartered plane to be adopted on the mainland in an effort to relieve overcrowded Hawaii shelters.

Greater Good Charities and Wings of Rescue launched the “Wings of Aloha” in order to place shelter animals in less crowded areas in the Pacific Northwest. In a less crowded shelter, these animals have a better chance of finding a good home.

“Pet shelters in Hawaii are in a COVID-19 crisis. Normal operations have been affected by months of shut down, economic downturn, limited hours, and routine flights to mainland halted,” said Liz Baker, CEO of Greater Good Charities.”Paws Across the Pacific is urgently needed to make space in Hawaii’s shelters for at-risk pets who otherwise wouldn’t be able to receive necessary care to survive.”

The flight was also the largest pet rescue flight in history! The plane made stops in Maui, Oahu, Kauai, and Hawaii to pick up animals to bring them to mainland shelters. 120 animals are on their way to Walla Walla and Coeur d’Alene, while the other 400 will be distributed to other shelters.