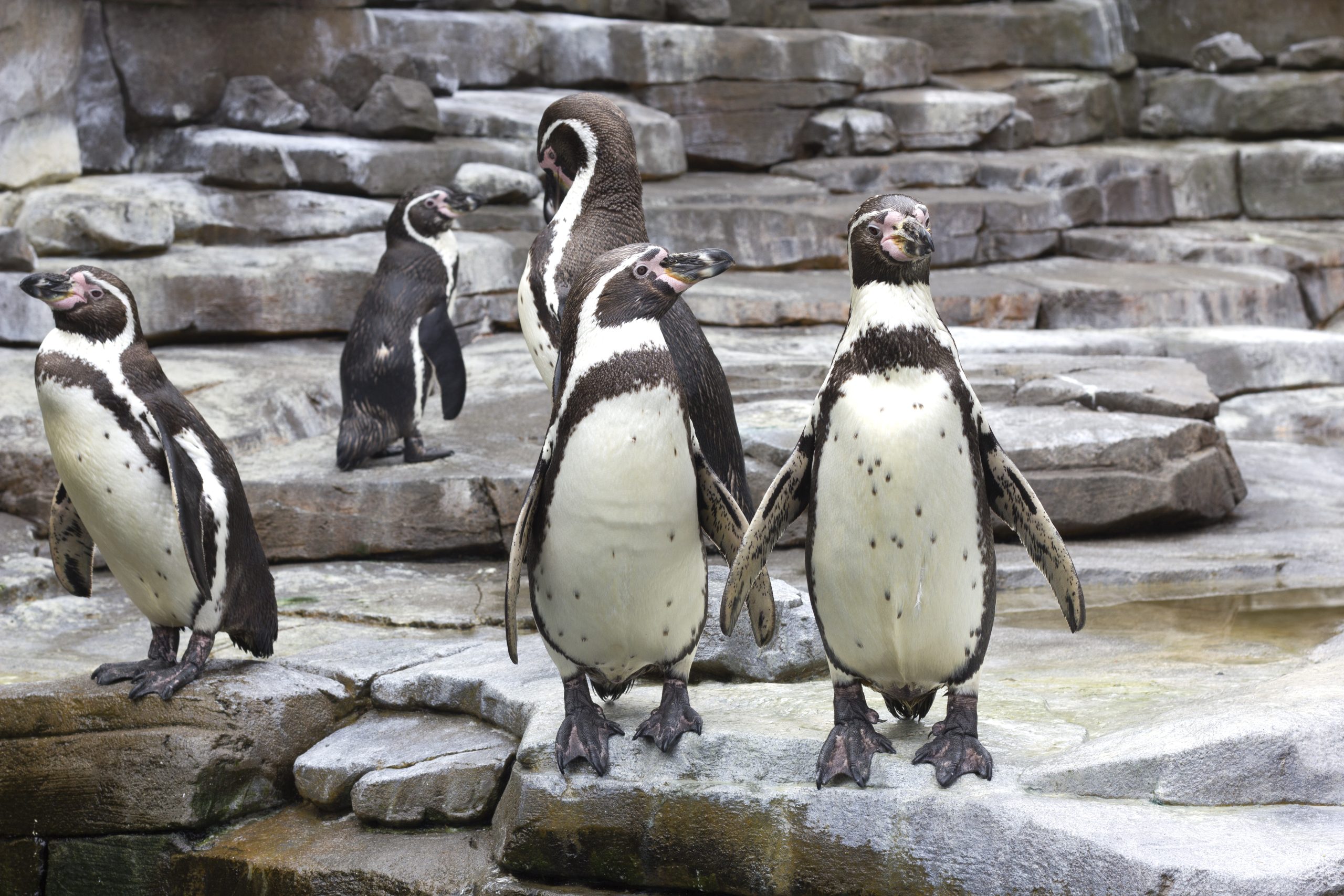 Six of the nine African penguins at Columbian Park Zoo in Lafayette, Indiana, have recently died of avian malaria.

The Columbian Park Zoo issued the announcement after the sick penguins finally succumbed to the illness.

Neil Dale, the zoo director, said, “Avian malaria is one of the most significant causes of mortality in penguins, with rates as high as 50-90 percent. Despite the best efforts of our veterinarian and staff, who provided around the clock care administering anti-malarial medications and other intensive care measures, we were unable to stop the progression of the infections.”

Avian Malaria is a parasitic disease transmitted by infected mosquito bites that only infects birds and cannot be spread to humans or other animals.

The zoo first noticed one penguin showing symptoms and quickly made a diagnosis. However, it was too late as all of the eight other penguins also became sick. The remaining three are still in critical condition.

This is just highlighting the reality of how dangerous zoos can be for wildlife as these animals are exposed to diseases that they would not otherwise encounter in their natural habitat.

It is not at all uncommon for zoo animals to become deathly ill in zoos from the spread of unfamiliar diseases, which can result in the deaths of many animals that would have been otherwise safe in the wild. This is yet another way that zoos cause harm to animals and impede conservation, despite popular belief.