5,000 Pets Left For Dead in Cardboard Boxes at Shipping Depot in China 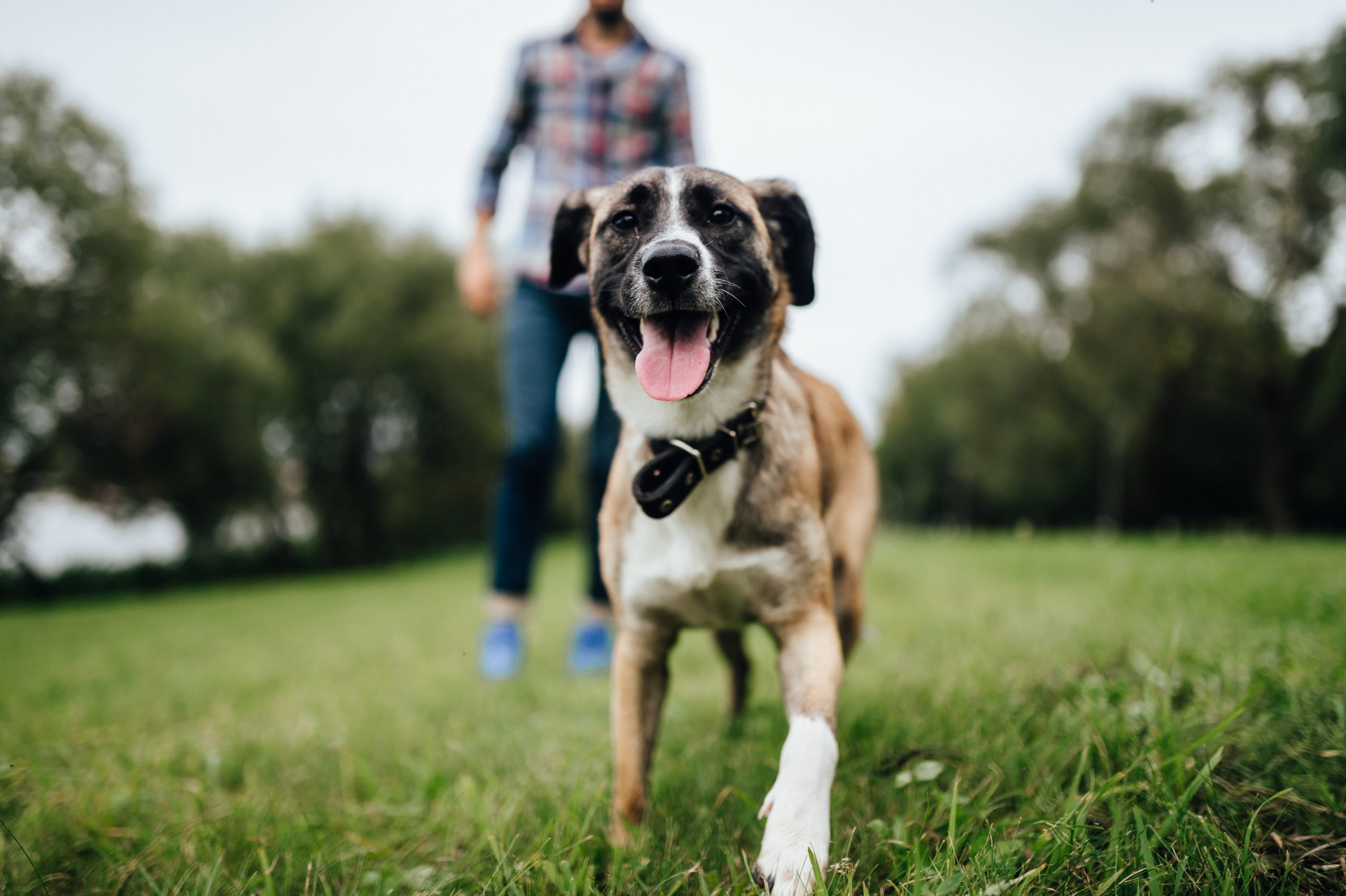 Over 5,000 pets have been found dead in central China at a local shipping depot. According to animal activists, over 5,000 pets were found in cardboard boxes that were not retrieved in time.

200 animals were rescued from Luohe in Henan Province. The boxes contained thousands of dogs, cats, rabbits, and guinea pigs. One activist told CBS news that the pets had likely died from “suffocation, dehydration and starvation.” The adopted animals were sent to local veterinarians and animal shelters for adoption.

According to Global Times, the animals were sent from a breeding farm in east China. “The station was cluttered with express boxes with thousands of animals that had already died, and the entire place reeks of rotting bodies,” Sister Hua, who founded the charity Utopia, told CBS News. “It was like a living hell.”

See video footage of the boxes:

While they are shipping regulations in place, they’re not attached to punishments, which makes enforcement difficult. The shipping company said they allowed live animals to be shipped in boxes with air holes. Hua urged the Chinese government to take action on animal welfare, “Given the Covid-19 pandemic we are facing, it’s so terrifying to have those live animals transported that way, and even ending up dead,” she said.

Hua also urged people to consider a new pet to focus on adoption instead of shipping animals to them.

Read more resources about adopting animals on One Green Planet, including 7 Reasons to Adopt Your Next Furry Best Friend, 5 Reasons Why Everyone Should Adopt a Pet, and These Heartwarming Before and After Pictures of Adopted Rescue Animals Will Make Your Day! Read tips for pet adoptions and what to consider before adopting an animal. We recommend using these apps to find shelter dogs near you!