5 Threats to Eagles Today and How You Can Help 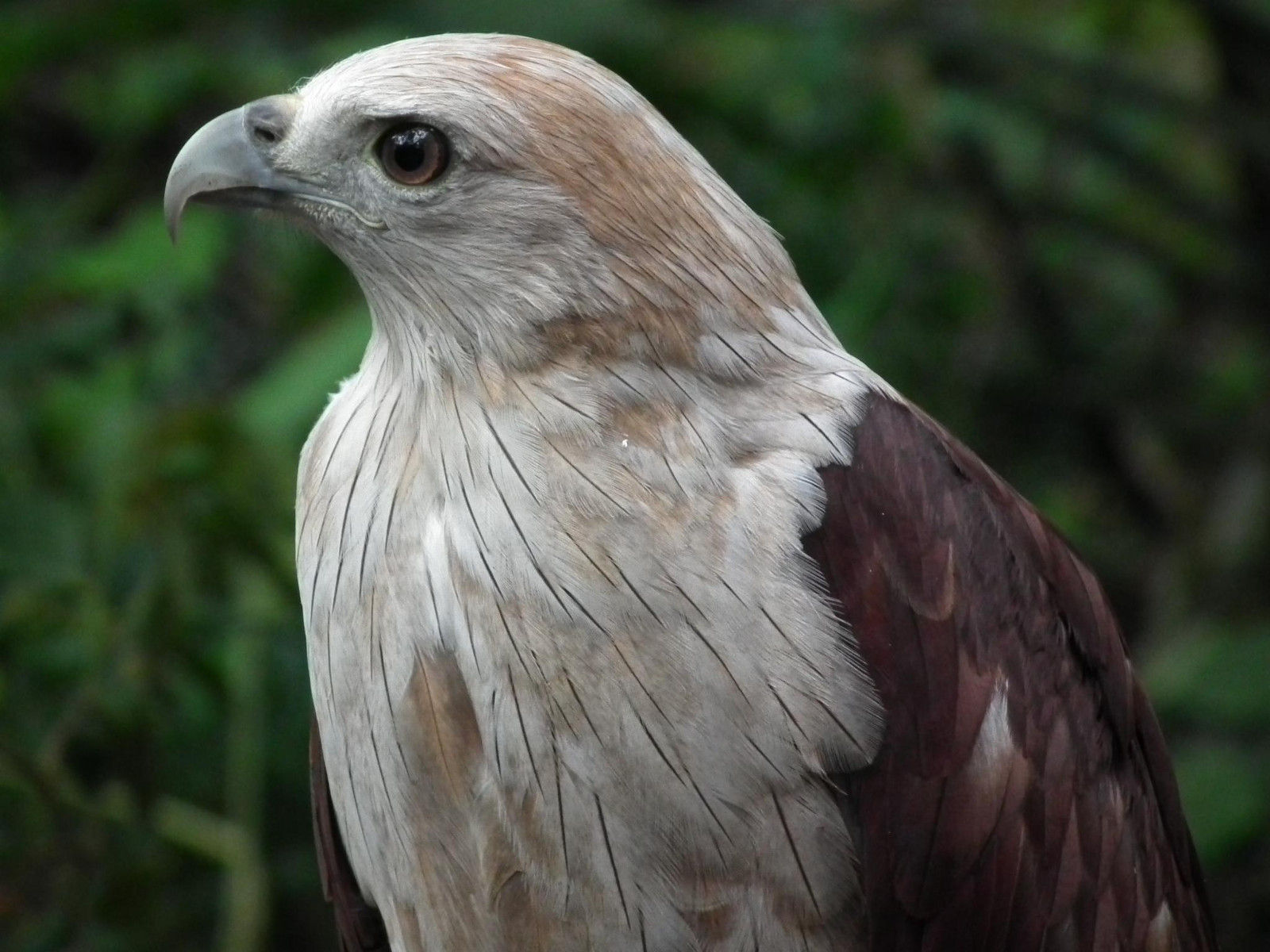 As the national symbol of the U.S, the bald eagle holds a fond place in the hearts of many. While they were once seriously endangered, they have also been one of the Endangered Species Act’s major successes in recent decades. During the 1960s, there were only 417 pairs of bald eagles left in the wild, but now there are 10,000! They were formally delisted from the “threatened and endangered” list of the United States Fish and Wildlife Service in 2007.

In spite of this impressive turnaround, however, these majestic animals are still threatened by a wide variety of human activities, while numbers of the closely related golden eagle are also in decline. Let’s take a look at some of the challenges they face, and see what we can to do to help.

The notorious pesticide DDT – responsible for the decline of the honeybee, among others species – has also taken its toll on the U.S. eagle population. During the 1960s, the bald eagle population was significantly reduced because of the widespread use of this pesticide, which compromised the integrity of their egg shells and killed many unborn chicks.

Although this chemical was banned in the U.S. forty years ago, its after effects still linger today, and could potentially threaten the bald eagle’s stunning recovery. Pesticide Action Network (PAN) has expressed their concern that certain conservative groups are again “promoting widespread use of (DDT) for malaria control as part of a broader effort to manufacture doubt about the dangers of pesticides, and to promote their anti-regulatory, free market agenda while attempting to undermine and roll back the environmental movement’s legacy.”

And if DDT does come into common usage once more, that could be very bad news for the bald eagle.

In recent years, the U.S. has sought to move away from its reliance on non-renewable fossils fuels and instead turn toward alternative energy sources, such as wind and solar. Nobody is disputing the fact that wind farms are better than oil fields, from an environmental perspective, but are they posing a threat to the bald eagle?

According to Kevin Post, business editor for The Press of Atlantic City, the answer is yes. He says that when eagles are struck by turbine blades, they can suffer fatal injuries, and that “(a) surprising number of eagles and other birds already are being killed by wind farms. The Wildlife Society Bulletin, a peer-reviewed publication, estimated in March that 573,000 birds are killed annually by U.S. wind farms, including 83,000 birds of prey.”

He feels that the environmental community should be “more thoughtful and less emotional” in their embrace of wind technology, and ought to think more carefully about where turbines should be placed.

The majority of eagle poisoning occurs accidentally – for example, when eagles eat poisoned foods put out by farmers who wish to protect their livestock from predators like foxes or coyotes. However, the impact that this has on non-targeted wildlife like eagles is highly significant.

According to the American Eagle Foundation, “Farmers who resort to illegally poisoning dead animal carcasses have inadvertently killed other wildlife. The poisons that are used are so strong that even a tiny bit can continue to kill third, fourth, and even fifth generations of non-targeted wildlife. In fact, reports of the deaths of children who have handled dead birds, killed by ingesting wildlife that had died from these deliberate poisonings, continue. This horrifying tradition of poisoning kills not only bald eagles, but humans as well.”

Horrifying as this might sound, researchers at the Vanderbilt University have discovered that electrocution is one of the top five causes of death for the bald eagle, the golden eagle, and the raptor. These deaths normally occur when the birds land on power lines, and their wings or feet accidentally touch two lines and form a circuit. Eagles have also been known to fly directly into power lines that are not visible in poor weather conditions.

According to The American Eagle Foundation, the largest man-made threat to U.S. bald eagle populations is the development of waterfront property.

The organization says: “Because eagles depend on shoreline habitats and aquatic food coerces, human development in these coveted areas poses the greatest threat to the bald eagle’s survival. In addition, the cutting of ‘old growth forest’ where bald eagles prefer to nest and perch has conflicted with the interests of people seeking lumber for housing and commercial products.”