5 of the Most Pet-friendly Towns in the U.S. 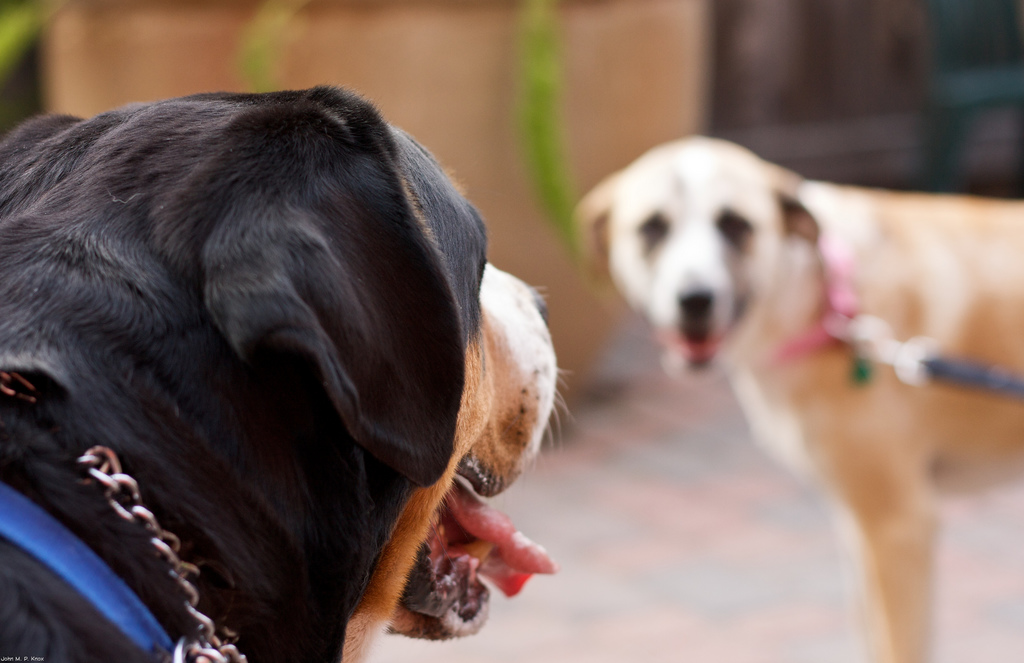 Thinking of going on vacation with your four-legged friend or looking for a place to move that will accept them with open arms? Then this list of pet-friendly U.S. towns is definitely for you! All the towns listed here offer you and your companion something unique that you won’t find in any other area. What’s more, many of them are dedicated to improving the lives of animals through a variety of animal protection initiatives. Woohoo!

In Louisville, you can take your dog with you while you explore Mega Cavern. Sounds mega awesome, right?

According to BringFido.com, you can “explore the man-made cavern beneath the city of Louisville aboard an SUV-pulled tram. Fido can join you on the 60-70 minute tour as you learn about the history of the cavern and mining operations, see cavern formations and a historic replica of a fallout bunker, and enjoy the many other offerings of the Mega Cavern.”

In addition to this fun adventure, Louisville also has plenty of dog-friendly parks and beaches. What’s more, the wonderful brew-pub Bluegrass Brewing Co hosts a yearly “Dogtoberfest” to raise money for local causes like Saving Sunny (a non-profit organization that rescues, rehabilitates and re-homes pit bull terrier-like dogs) and the Kentucky Humane Society. They also have a dog-friendly patio for day-to-day doggie visitors.

The Albuquerque shelter system has become a model for the right way to run a Trap-Neuter-Return program to control feral cat populations.

That’s some incredibly impressive work on behalf of animals!

Not only is Albuquerque making strides on the animal welfare front, the city also has many restaurants and bars that have been aptly named “pet-ios” where dogs are welcome, and Animal Humane New Mexico even offers a Bar Etiquette class for dogs! Cool, huh?

Portland has a reputation for being an earth-friendly and animal-friendly city that doesn’t disappoint! The city have an entire website dedicated to life in Portland with your pet that includes housing, dog-friendly parks, pet care services, volunteer opportunities, and more. The city also has a pub, The Lucky Labrador Brewing Company that has beer with dog-inspired names catered to all tastes.

Kirsten Theisen, director of Pet Care Issues at the HSUS, says that the town deserves a special mention for their strong leash and licensing laws that ensures every pet in the city is properly identified and vaccinated, making Portland safer for people and dogs.

The windy city has many offerings for your pet that will allow them to accompany you around town. If you’re coming from out of town, hotels such as Hotel Burnham and Hotel Monaco both welcome dogs of all sizes. You can take a nice relaxing walk around Lake Michigan, or explore the city by boat as many companies will allow dogs on board. What’s more, Illinois as a whole was recently ranked one of the top five best states for animal protection by the Animal Legal Defense Fund for the sixth year in a row!

Don’t think we’ve forgotten about the cities that love kitties! Tampa is particularly outstanding for your feline companions and was even rated a top cat-friendly city by the CATalyst Council, “on criteria such as the size of a city’s cat population, the percentage of microchipped cats, the number of American Association of Feline Practitioners members in the city and the number of Cat Fancy magazine subscribers. Extra points were awarded for cat-friendly local ordinances and if the city’s mayor owned a cat.”

Tampa is also the home to the fantastic nonprofit rescue, Big Cat Rescue. No, these aren’t your household felines, but their work, which includes both rescue of big cats and wildlife rehabilitation, certainly deserves an honorable mention. Plus, you can actually meet some of their amazing big cat residents by taking a tour of the 55-acre sanctuary.

We’d like to extend our sincerest thanks to Kirsten Theisen of The Humane Society of the United States for her invaluable research help on this article.

Green Monsters: Is your city on the list? Tell us why you love it! Did we miss yours? Tell us what makes it great for pets!