5 Major World Decisions on Animals the U.S. Should Follow 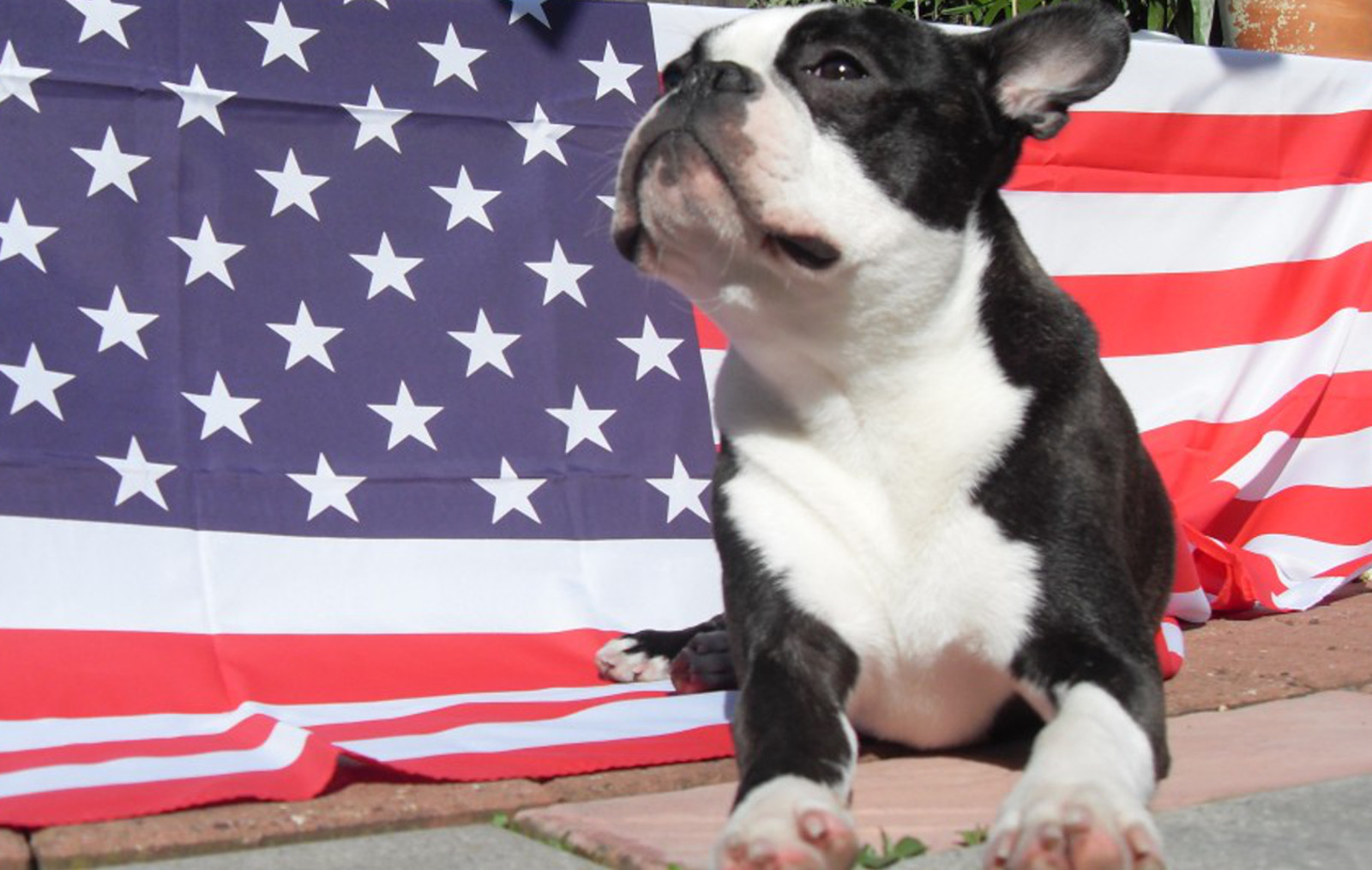 Animal rights legislation gets a lot of press here on One Green Planet. Recently, there has been a lot of wonderful news focused on laws that have been passed across the world to help improve the lives of animals, but there seems to be a bit of a lag in the American appropriation of certain laws. While the U.S. has made a lot of progress in the way of animal rights legislation, there is still much room for improvement.

Across the globe, animal rights activists and organizations are standing up for animals that can’t stand up for themselves and helping to bring an end to some of the most horrible animal atrocities. This list represents a few of the major steps countries all over the world have taken to give animals the right to a better life. We should all applaud these noble nations for their hard work and progress and use them as an example of all the amazing things that can yet be accomplished in the U.S. Imitation is the sincerest form of flattery after all!

Bolivia was the first country to ban wild animal circuses, and many countries have followed suite (the U.K. has plans to join this list in 2015). While you might see attending the circus as an entertaining, lighthearted event, to the animals forced to perform, it is anything but. Animals featured in circuses are often wild, exotic animals that quite simply belong in the wild. These animals are highly intelligent and curious, attributes that make them “good” for the circus, but these attributes also makes extended periods of time in captivity unbearable. Animals in the circus spend 96 percent of their lives behind bars. In addition, they are regularly beaten or starved as a method of “training” – there is a reason you never see an elephant do a handstand in the wild!  Animals kept in captivity for extended periods of time have drastically shortened lifespans and often develop physical and mental disabilities after years of stress and unnatural living conditions.

Check out this article for five easy ways you can help ban animal circuses in the U.S.

Using animals to test cosmetics is an ineffective, arcane practice that has already been outlawed in the EU, India, and a number of other countries. Tests designed to prove whether or not a chemical may damage human hair and skin are incredibly cruel and painful when carried out on animals. Every year, the U.S. subjects thousands of animals to tests where they are restrained and have irritating chemicals rubbed on and in their eyes, all in the name of “beauty.”

However, most of the time, these animals suffer for no reason. Human hair and skin reacts differently to certain chemicals than animal skin and fur reacts. There is no legal requirement in place in the United States to keep animal testing alive, yet many cosmetics companies continue to test on animals “just to be safe.”

The U.S. Congress has introduced a bill to end cosmetics testing on animals. Check out this article to learn more and to find out how you can help.

The smell of formaldehyde on dissection day in high school biology is one that has been scarred into many teenage brains. Not only is the practice of animal dissection a major factor in rising student “sick days,” but it is an inhumane tradition that needs to be phased out of the U.S. Nearly 10 million animals are captured from the wild, killed, and embalmed for the purpose of dissection EVERY year in the U.S.

There are viable dissection alternatives readily available to schools across the country, all we need now is enough publicity and outreach to legislators to influence change. Animal dissection was banned in Israel after 10,000 letters were sent to the Prime Minister. I’m sure we can get 10,000 letters to the White House.

Palau announced this year that it would place an official ban on commercial fishing in the waters surrounding its territory. Overfishing is a problem that is rapidly depleting the ocean of marine life. If we continue to catch and consume marine life at its current rate, scientist predict that entire ocean systems will collapse by 2050. Commercial fisheries throw out 50 percent of the species they collect in their nets as “bycatch,” most of the time these species include dolphins, sharks, and sea turtles.  The U.S. has already enacted “catch limits” on certain fish species, it’s time we abandon the practice all together!

Gestation crates are a product of the industrial agriculture system that demonstrate how little Big-Ag cares about the well-being of animals they consider commodities. These crates are used to house pigs for their entire lives and are barely larger than the pig itself. Pigs cannot turn around in the crates and are forced to live on top of their waste, which is the driving reason why 80 percent of pigs have pneumonia when they are brought to slaughter.

Canada has banned gestation crates already, and with the help of the Humane Society of the United States (HSUS), the U.S. could be soon to follow. To help get gestation crates banned on U.S. farms, check out the HSUS’s website.