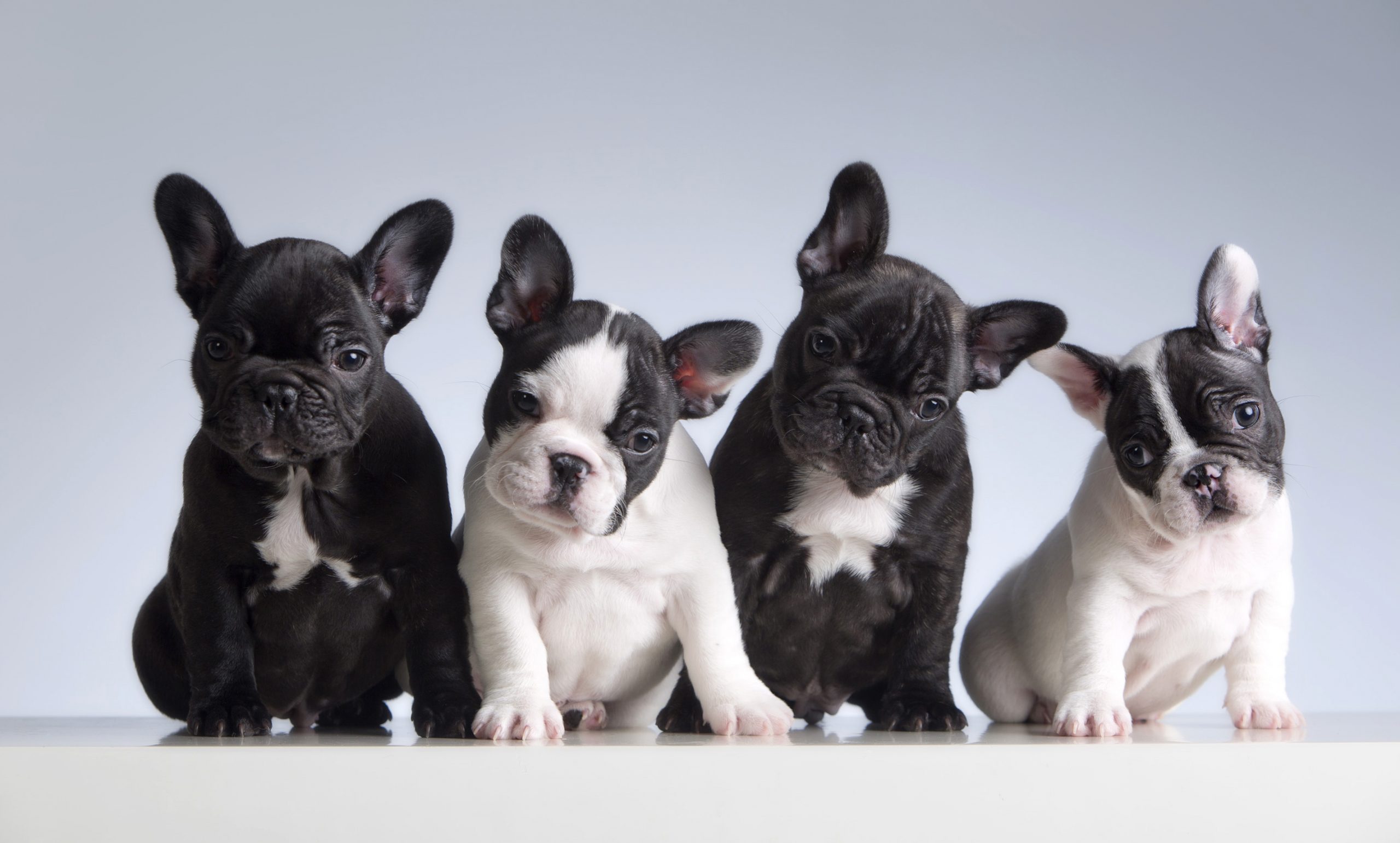 Canada is investigating a plane coming to the country from Ukraine that held 500 puppies, 38 of which were found dead when the plane arrived at the Toronto airport.

Hundreds of French bulldog puppies were suffering from symptoms including weakness, dehydration, and vomiting when they were found by the Canadian Food Inspection Agency (CFIA) after landing in Toronto’s Pearson Aiport. Witnesses said the dogs were crammed together in cages and that the puppies were held in extreme heat.

“CFIA officials are currently investigating the circumstances surrounding this incident and will determine next steps once the investigation is complete,″ a spokesperson said in a statement.

Watch more information on the investigation, below:

Rebecca Aldworth, executive director of the Canadian branch of Humane Society International, called for an investigation, “It raises a lot of questions. And I definitely think the Canadian public wants answers to these questions,” Aldworth said. “Responsible airlines will not transport animals in extreme heat, because they know there is a risk of dehydration, heat exhaustion and even suffocation. And I would question what airline has the capacity to put 500 dogs on one plane.”

Aldworth thinks the dogs were part of a puppy mill, “My organization has been working for more than a decade to shut down puppy mills in Canada. And we are devastated to see that animals continue to be imported from equally horrific facilities and other parts of the world into this country.”

To continue using your voice to speak up for those who can’t, sign this petition to urge the State Aviation Administration of Ukraine to investigate how and why Ukraine National Airlines took part in the mass torture and murder of puppies.