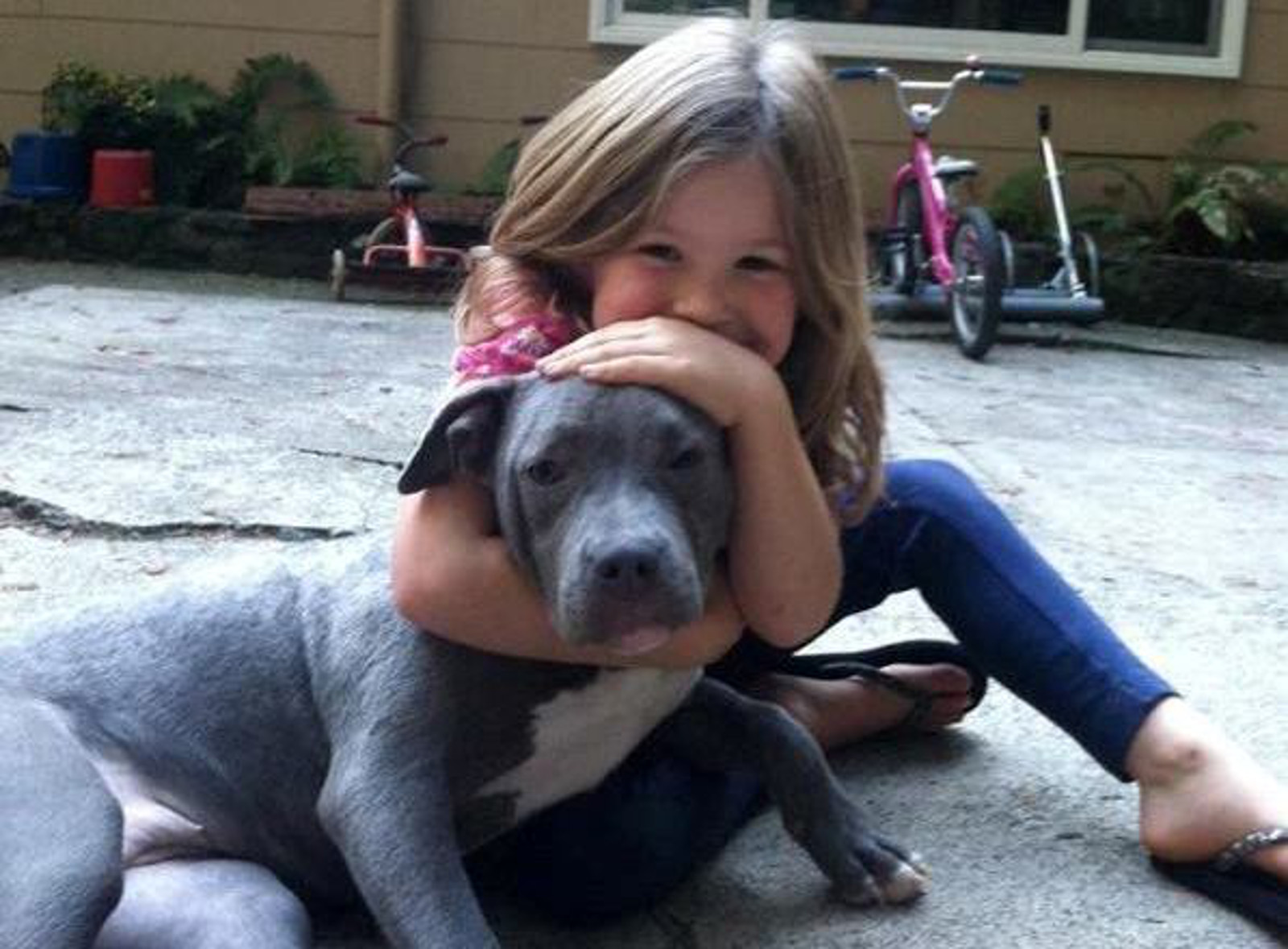 Pit bulls were once held up as America’s ideal dogs. They were known to be loyal companions, who were gentle around children, which earned them the title of “nanny dogs.” A few pit bulls also proved their valiance by serving alongside military men in combat. Pit bull Sergeant Stubby, for example, became the most decorated war dog in World War I, serving in 17 battles and earning a promotion to sergeant for his service.

Even with such a positive, historic background, pit bulls today are known rather differently. Their very name strikes fear into the eyes of many and parents often warn their children to “stay away” if a pit bull is nearby. “Pit bull” has become synonymous with danger and aggression.

This change in attitude is not because the dogs themselves have transformed into different beings or are “inherently” aggressive and dangerous to begin with, as some claim. Rather, what has shifted is the way in which people treat these dogs.

As a recent study out of Bristol University again confirms, it is a dog’s guardian, not the dog’s breed, which influences their aggression. If a pit bull is treated poorly or not attended to properly, they, like any other dog, can develop aggressive tendencies.

Unfortunately, pit bulls are some of the most mistreated dogs on the planet, since they are often exploited in underground dog-fighting rings and for use as aggressive guard dogs. They are not born to fight and they are not naturally aggressive, violent, or mean. It is human beings who teach them these qualities or abuse them into attainting these characteristics.

In an effort to change the conversation about pit bulls, take a look at the 21 photos below. Each and every one of them prove that pit bulls are kind, loving souls, who just want to give love and be loved. If we’d just give them the chance, perhaps we’d see that they are just like all our other beloved companions. Check out “5 Reasons Why Pit Bulls are Misunderstood” for more information about these wonderful dogs.