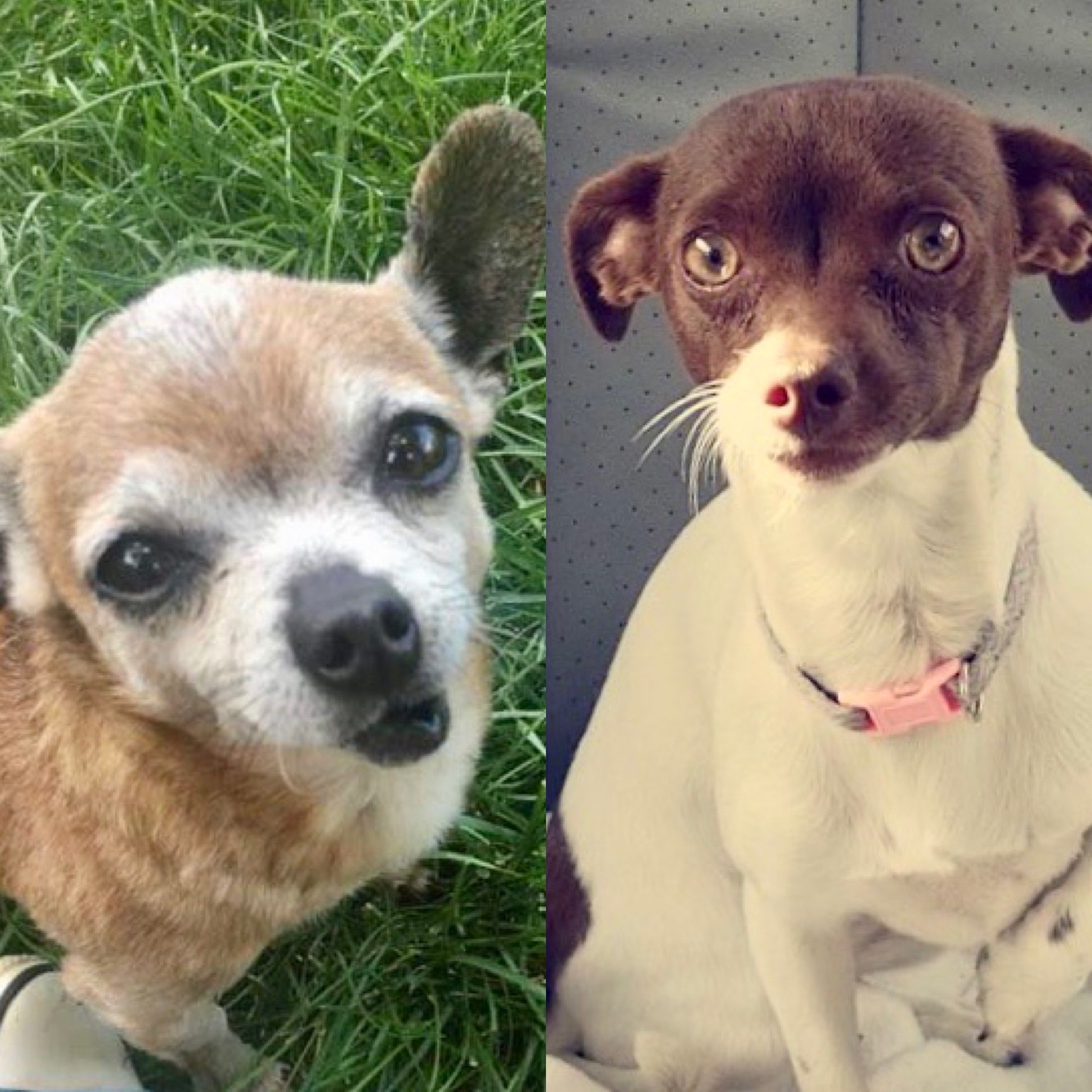 Two dogs have died after eating chicken meat laced with poison that the authorities believe may have been tossed into a family’s backyard in El Jebel, Eagle County, Colorado.

After the two dogs came inside from their yard, one dog began acting strangely and became very sick, vomiting some chicken meat.

The family said they did not feed either of the dogs any chicken and suspected that the dogs had been poisoned.

The assumption was confirmed after both dogs were taken to the veterinary clinic. One dog died within a few hours and the other had to be put down after its condition continued to worsen. Blood tests revealed traces of a specific poison in the bloodstream of both dogs.

Deputies with the Eagle County Sheriff’s Office are searching for those responsible for poisoning the pets.