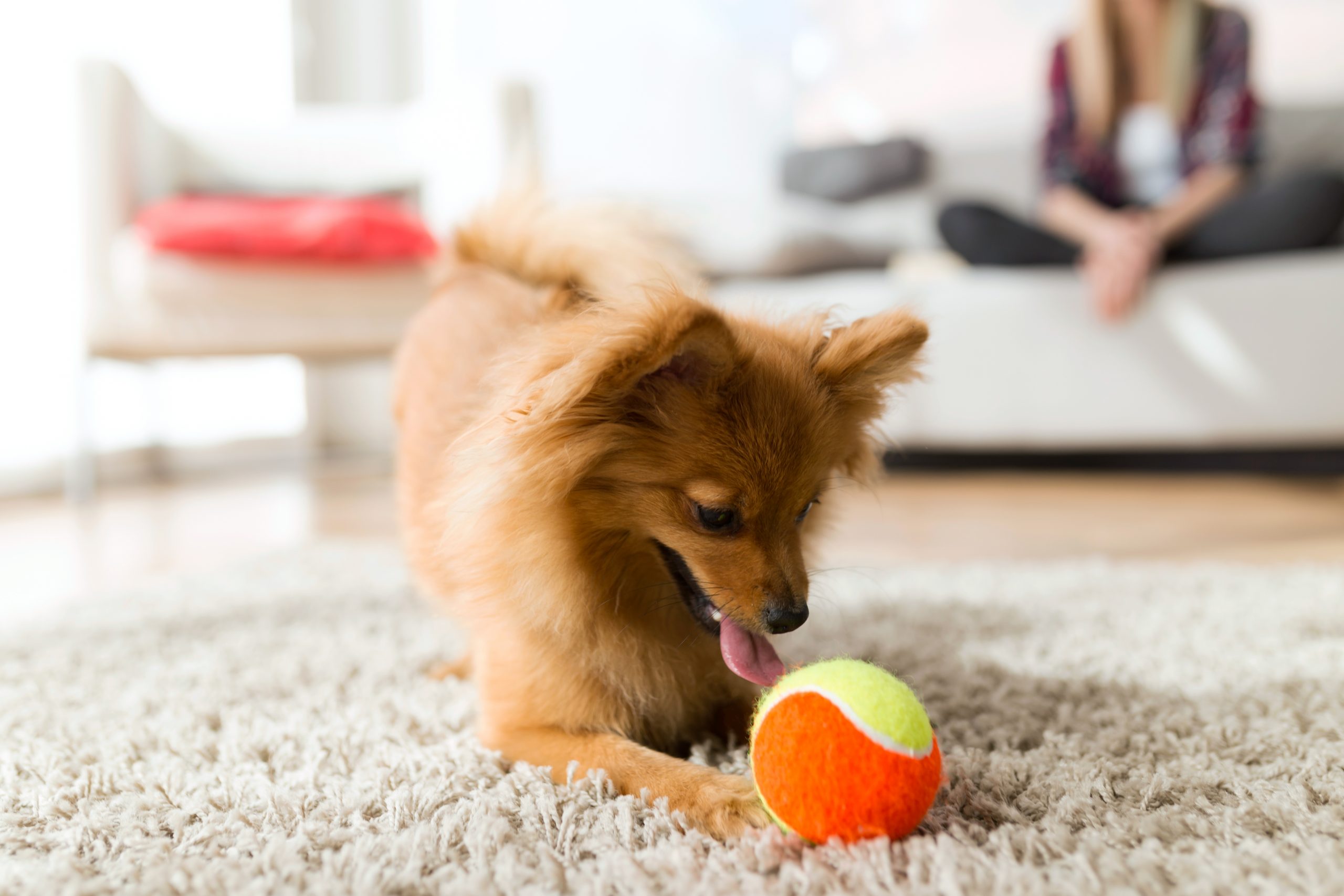 A sad scene was found in Japan in early November. 164 dogs were found crammed into a small house, per Reuters. Japanese health officials uncovered the terrible scene where the emaciated dogs were found.

Kunihisa Sagami, the head of animal rights group Dobutsukikin, described the scene, “The entire floor was filled with dogs and all the floor space you could see was covered with faeces.” A 323 square foot home was full of dogs in what officials have said is one of the worst cases of animal hoarding.

Dogs were crammed under shelves, tables, and chairs. The three people in the house could not afford to spay or neuter the dogs. Sagami told Reuters that the family had given up the dogs and Dobutsukikin was looking into both medical care and fostering for the dogs.

Health officials had been to the residence before but the owners did not let them inside. “There is a tendency … to treat issues around animals lightly, but if we don’t approach the owners of these pets with a view to providing welfare, then we can’t solve the problem,” a local government official was quoted as saying in The Guardian.

The Guardian shared that local authorities received over 2,000 complaints about homes with too many animals.