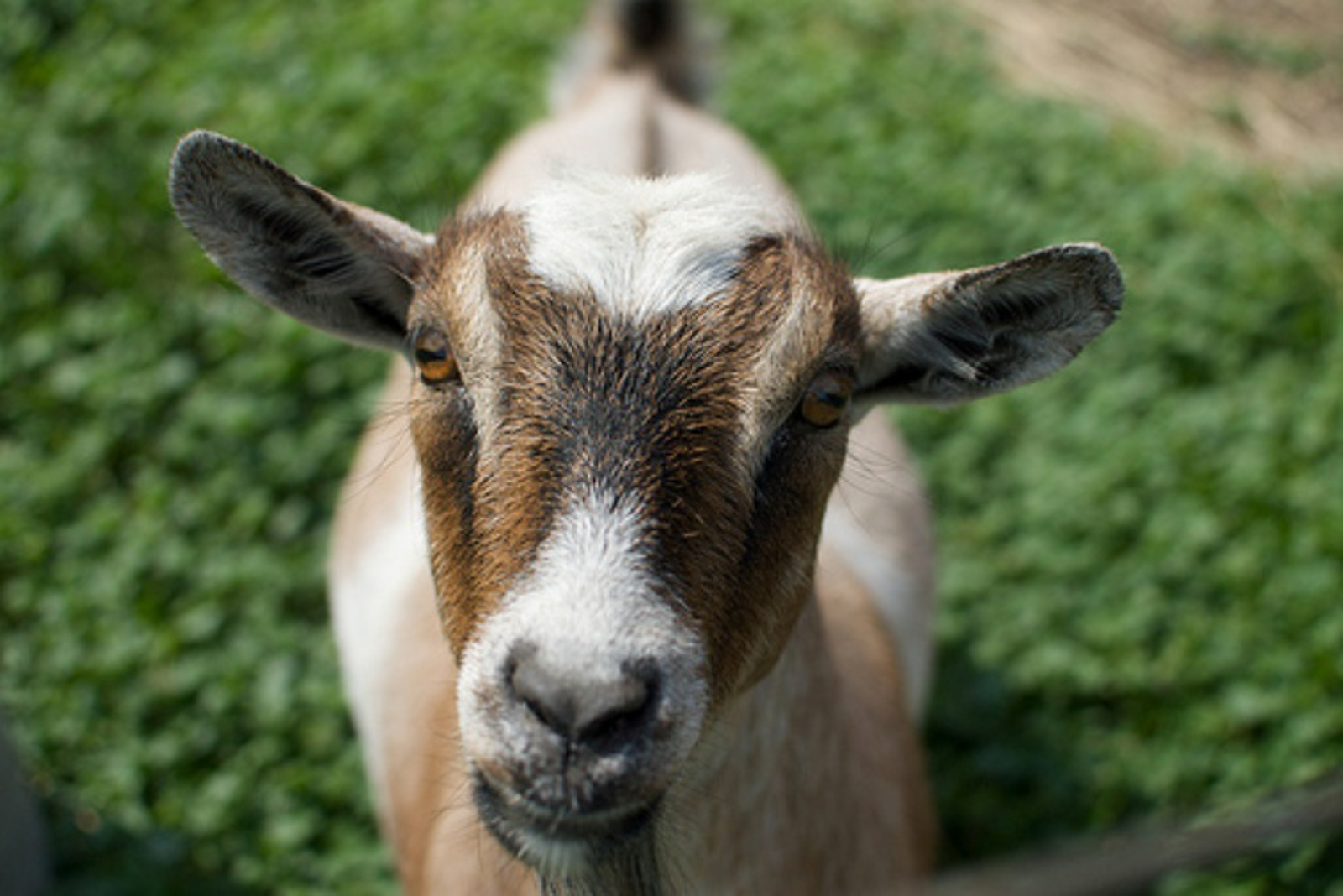 We all know that possums are the undisputed kings of playing dead, but plenty of other animals have tricks up their sleeves. Here are 13 of them who will make you embarrassed that the best you came up with was a whoopee cushion: 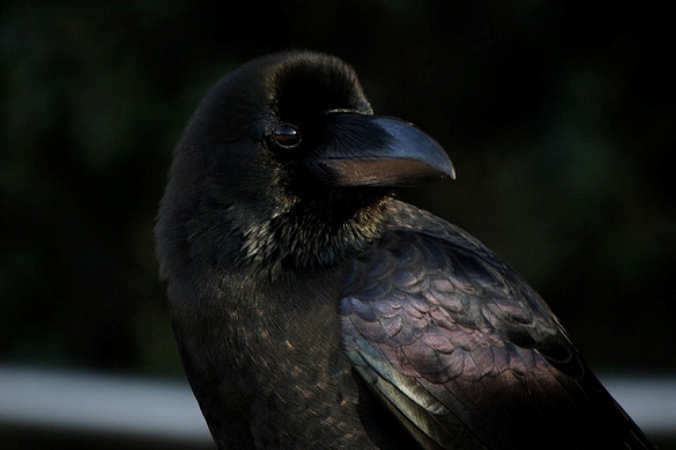 Did someone steal your windshield wiper blades today? It might not have been a miscreant teenager. Crows have also been known to steal wiper blades, perhaps because they just enjoy playing with them. 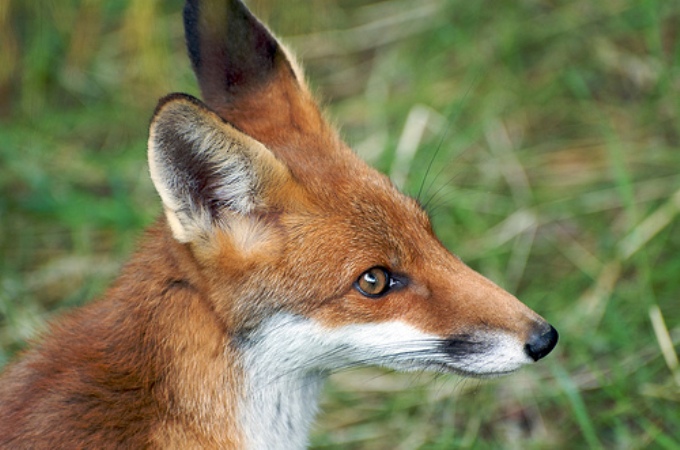 If you’re hitting the links this weekend, keep an eye out for cunning foxes — they’ve been known to make off with people’s golf balls. 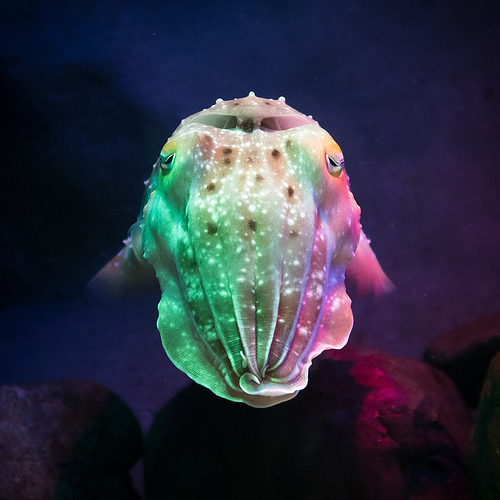 Forget David Copperfield. The real master of illusion is the cuttlefish. Not only do they change their color to match their surroundings, they also contort their bodies to mimic the shape and texture of sand, algae, coral, or anything else around them. They can even go completely invisible. Chameleons, eat your hearts out. 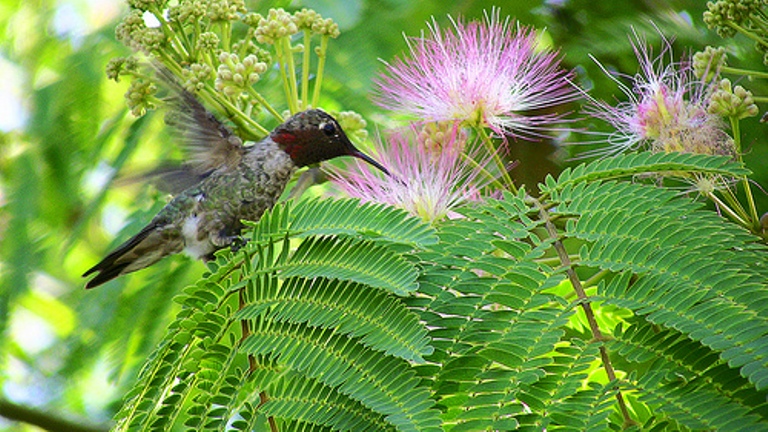 Next time you forget to write a term paper or finish a report for work, don’t blame the dog. Blame a hummingbird. Hummingbirds take pieces of paper and paint chips and use them to give their nests the right hue and texture to blend in with the surrounding tree branches. 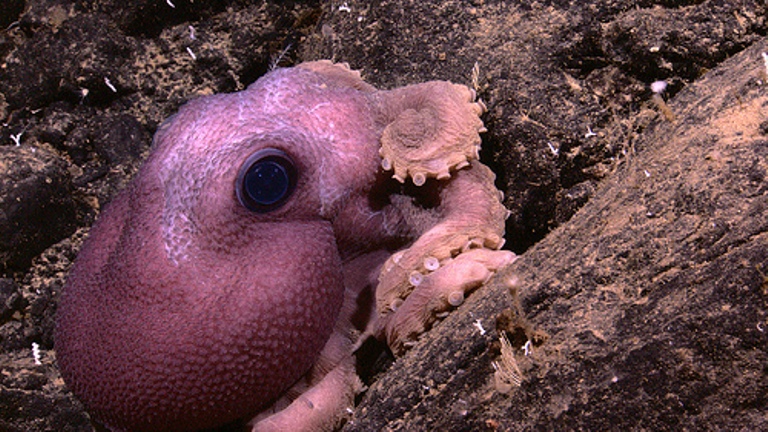 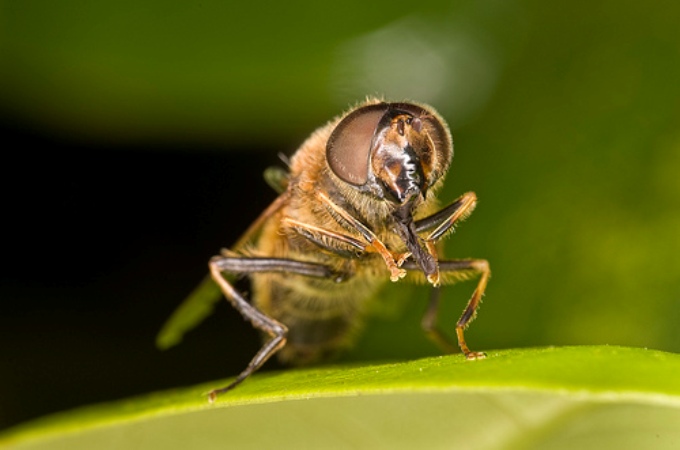 Hoverflies can’t sting, but try to keep that on the down low. They pretend like they can to scare off would-be predators. 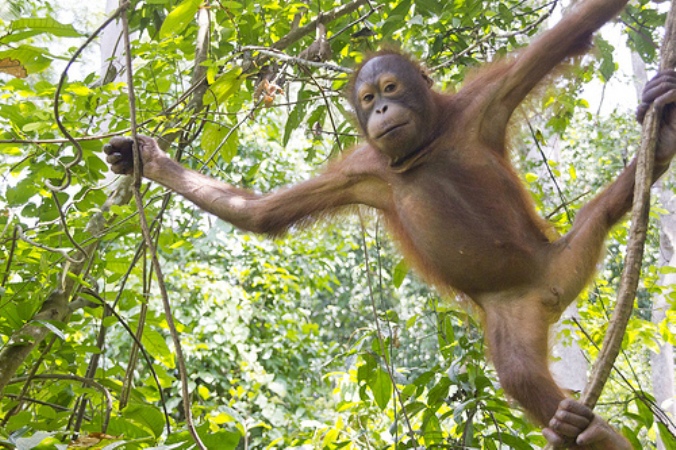 Gotten any prank calls lately? It might have been an orangutan. Orangutans hold leaves over their mouths to make their voices sound deeper than they actually are, much like the kids at the payphone with handkerchiefs in their hands. 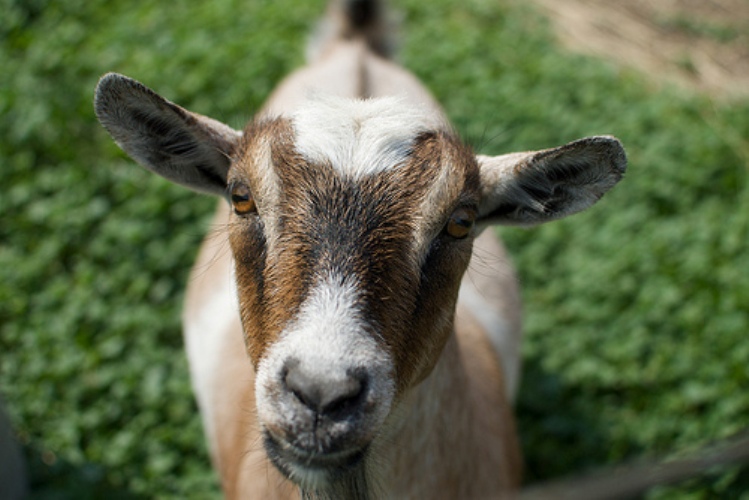 Orangutans have nothing on pygmy goats, who take on accents to fit in with social groups. 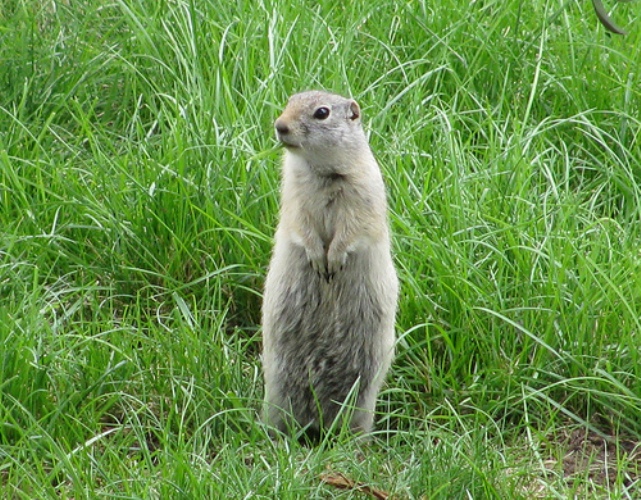 If you don’t look your best, prairie dogs will put you on blast. They describe humans based on physical characteristics, including clothing. So do yourself a favor in prairie dog country and don’t be known as “the woman who always wears those god-awful sweatpants.” 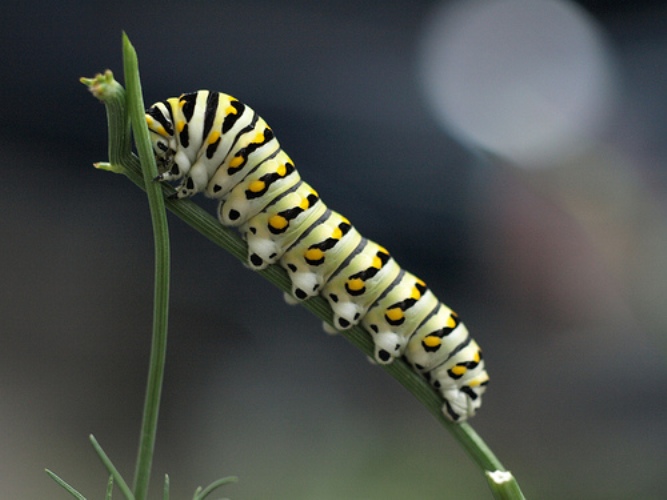 The kids who broke out the fake-puddle-of-vomit joke today? Yeah, caterpillars have them beat. When they feel threatened, certain species will regurgitate their food all over an unsuspecting victim. 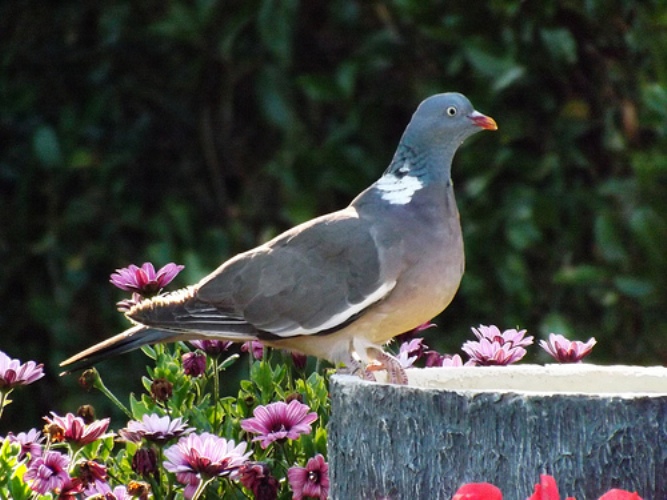 Did you pay to ride the subway today? Silly human. In Stockholm, Sweden, a flock of pigeons has been stealing free subway rides for daily trips to a shopping center where there is usually a lot of food. Pigeons have also been doing the same thing on the London Underground for years. 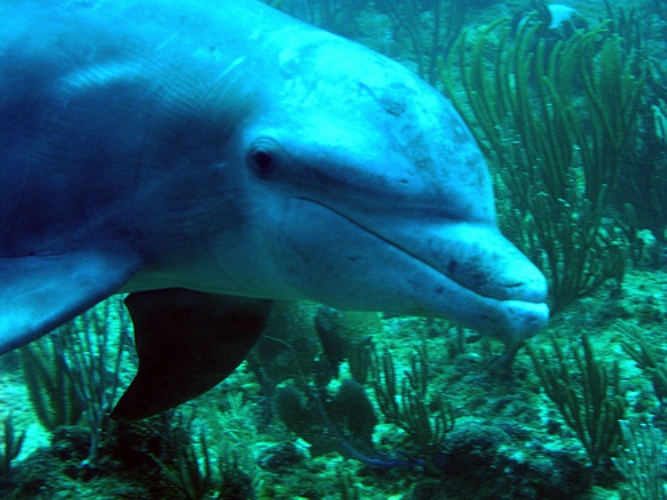 Captive dolphins have been known to outsmart their trainers. One female dolphin was rewarded with a fish for every piece of debris she collected from her tank and turned in. So she began smuggling large items such as newspapers, hiding them underwater, and bringing them to the surface bit by bit to get more treats. 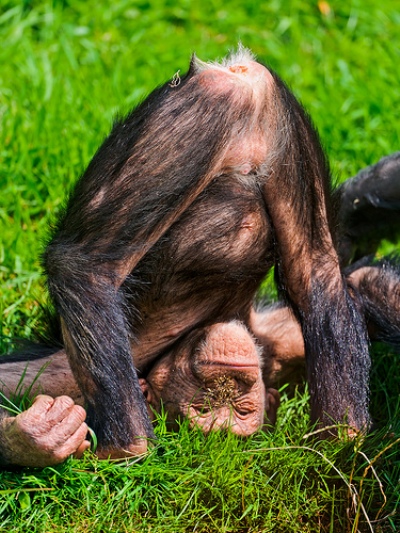 And if your April Fools’ prank didn’t go off as well as the ones these animals pulled, don’t worry. Chimpanzees will still laugh with you. They’re nice enough to laugh at their friends’ jokes, even if they don’t find them all that funny, and they won’t even give you a “womp, womp.”