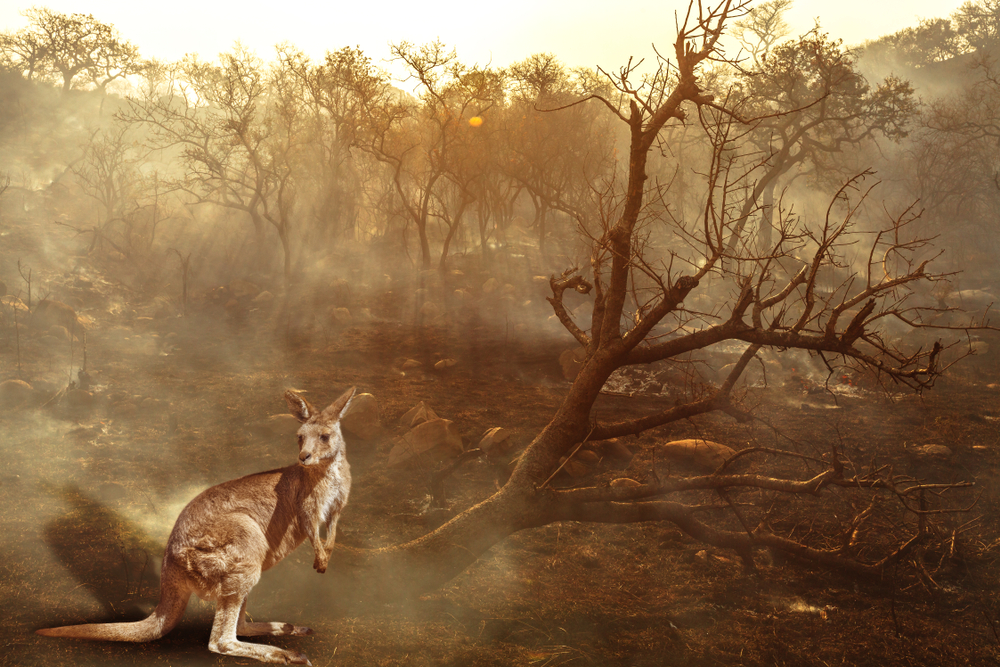 Australia was having an extinction crisis before the fires hit. There were 511 animal species, 1,356 plant species and 82 distinct ecological communities nationally threatened. But the fires were devastating and record breaking. One-third of koalas (an already endangered species) were killed and scientists estimate that over one billion animals died. And now there are 113 animal species in need of urgent help.

The Australian government made a provisional list of the animals stating that they need “urgent management intervention” to survive. The list includes 13 bird, 19 mammal, 20 reptile, 17 frog, five invertebrate, 22 crayfish and 17 fish species.

The report says: “Some species were considered threatened before the fires, and the fires have now likely brought them even closer to extinction.” Animals most at risk are the Kangaroo Island dunnart, Pugh’s frog and the Blue Mountains water skink. Koalas and giant burrowing frogs need emergency intervention. And it’s important to note that koalas are also threatened by logging and deforestation. Just recently, dozens were found dead and injured when trees were bulldozed with koalas still in them.

The report recommends that the government take two priority actions. The first is on-ground surveys to determine just how much of the populations were lost and the second is protecting unburned areas.

Environmental minister Sussan Ley expects an update of the list to include plant species and invertebrate animals. That is the extent of the fires. Wildlife was gravely affected.

It’s more important than ever that the Australian government change the ways in which they help threatened animals. The extinction crisis became as bad as it did partly because it would take up to six years just to list a species as endangered. Sign this petition asking Australia to do more and faster for the threatened animals and save as many as possible from this extinction crisis that’s only been made worse by the fires.