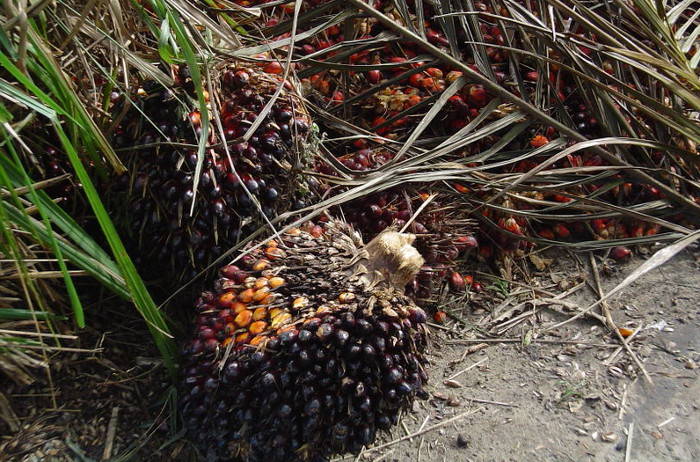 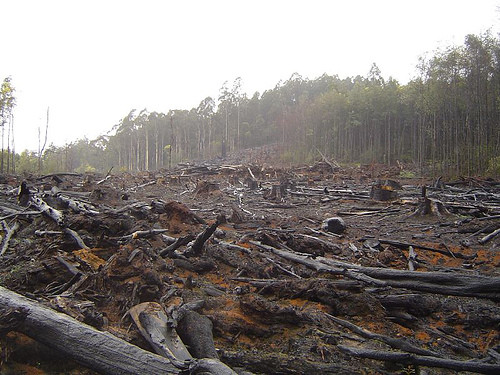 Oil palms, originally from West Africa and South America, thrive in the tropics. Its introduction into Southeast Asia, including Malaysia and Indonesia, is a main drive of deforestation in those countries. Up to 300 football fields of forests are destroyed every hour for oil palm expansion. Indonesia, the largest producer of palm oil, made headlines when they were published in the 2008 Guinness World Records for the “Fastest Forest Destroyer.”