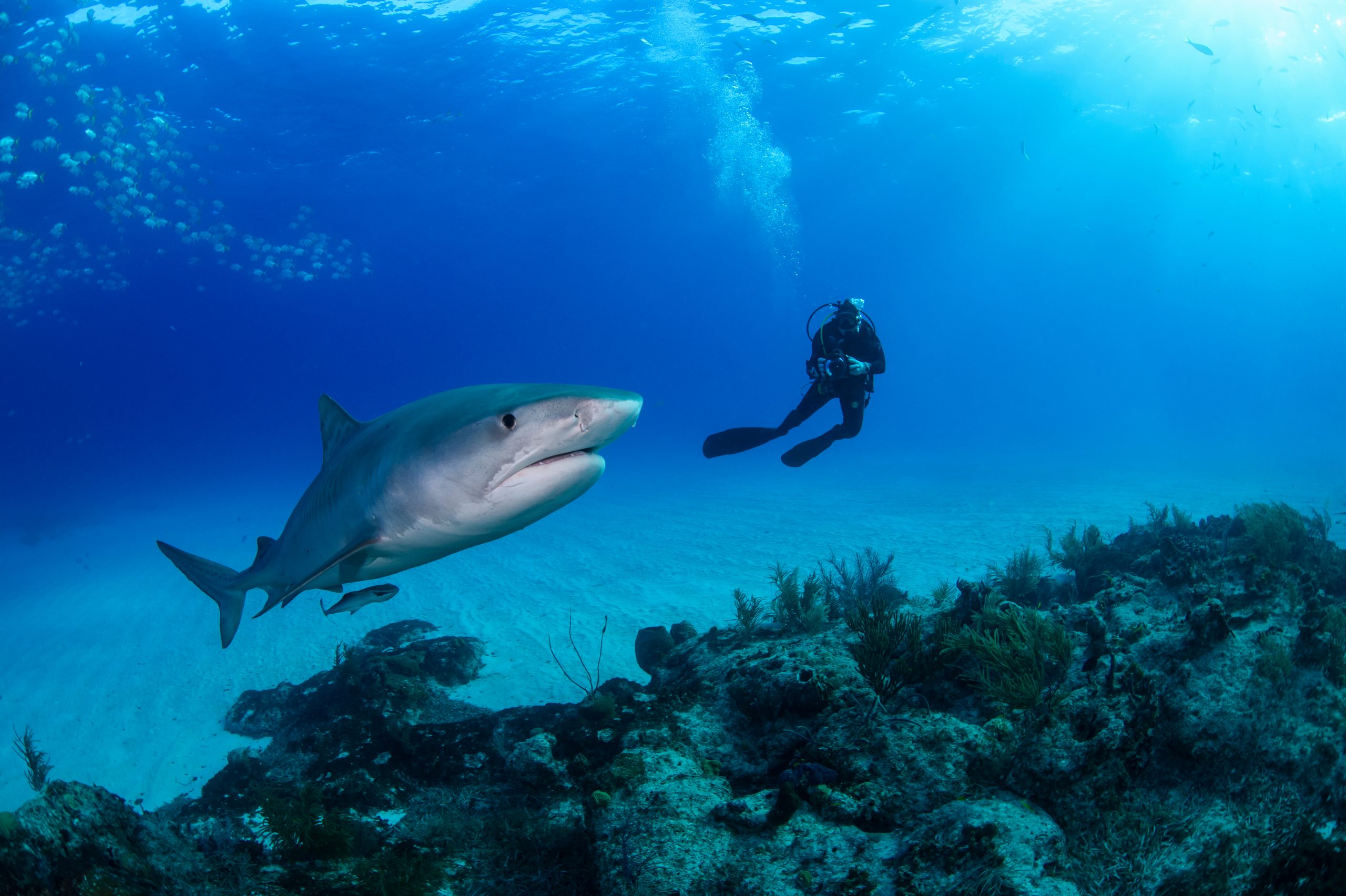 Many people are terrified of sharks, which is understandable due to the negative media portrayal of them. Most depictions and coverage of sharks suggest that they are violent, dangerous creatures that kill indiscriminately. However, sharks actually have a natural fear of humans and only attack when they mistake humans for marine animals. Furthermore, humans kill way more sharks every year than sharks kill humans (the difference is tens vs. millions.)

Randel Sands is an airline captain who has a passion for the ocean and its conservation. During one of his dives, Sands saw a nurse shark that was stuck in a coral reef due to the fishing lines that were wrapped around her. He and his fellow divers carefully untangled her to set her free. Now, Sands makes it his mission to pick up trash every time he’s in the water so that he prevents some animals from getting entangled or consuming plastic.

Sea Shepherd Conservation Society is an amazing organization that has been saving marine animals and protecting the ocean for over 40 years. They use direct action to expose and confront fishermen and poachers who are using illegal fishing practices. They also educate the public through videos of their work and other actions. In this video, they found an illegal driftnet off the coast of Alicudi Island and worked with the Italian Coast Guard to confiscate the net. They found over 40 dead animals in the net. One animal, a blue shark, was alive and they were able to release him back into the ocean.