What Happened To All The Giant Animals? 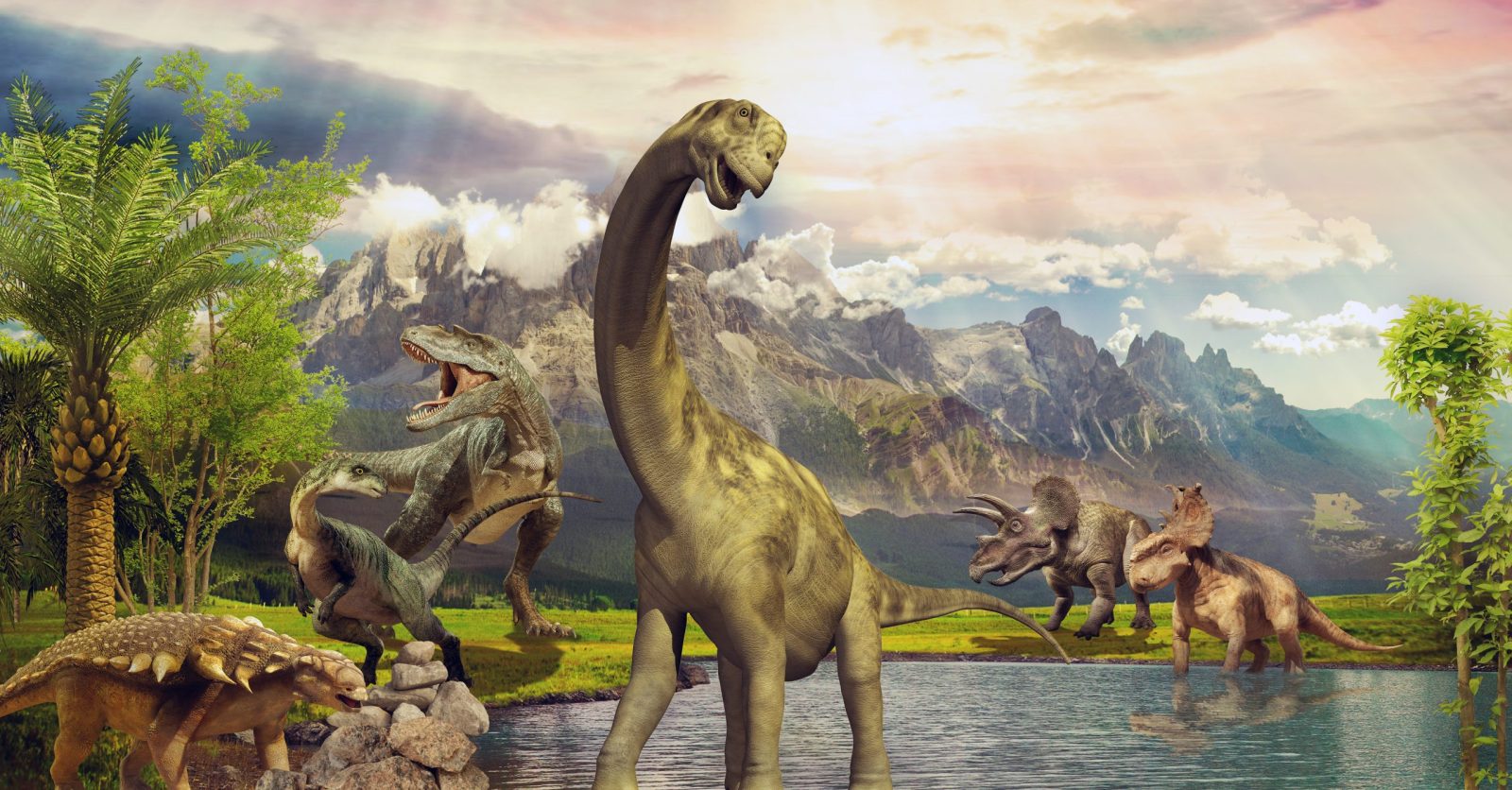 Why don’t giant animals populate the Earth as they did in prehistoric times? In a Live Science piece by Michael Dhar, he explains that the Earth used to be filled with giant creatures like dinosaurs, airplane-size pterosaurs, massive crocodiles and snakes, and even armadillos the size of cars. However, today there are very few animals this size left on the planet.

Fossils have shown that we did have larger animals in the past. Ever since the first set of dinosaur bones was discovered in the 19th century, researchers have been trying to explain why giant animals were so much more common millions of years ago than they are today.

There are numerous differences between dinosaurs of the past and the largest animals on Earth today. Mammals may be the reason for the loss of behemoths. Dinosaurs, just like other large reptiles, can adapt to different environments as they grow bigger throughout life. This includes hunting smaller prey when they are young and bigger prey when they are older. They were able to do this because of the teeth that they swapped out over their lifetime, allowing them to eat bigger prey.

Greg Erickson, a vertebrate paleobiologist at Florida State University in Tallahassee who specializes in ancient reptiles, told Live Science, “They replace their teeth constantly, just like sharks do. But along the way they could change the type of teeth.” Erickson said. Crocodiles go from “needle-like teeth to more robust teeth. Mammals don’t have that luxury.”

Experts say that dinosaurs also likely had air sacs that extended from their lungs to their bones which created a sturdy but light structure, Steve Brusatte told Scientific American.

Their body structure helped these animals grow bigger and bigger. Mammals, however, do not have air sacs like that.

“So elephant size or a little bit bigger, that might be the limit as to where mammals, at least on land” can get. … You can’t really get mammals, it doesn’t seem, to be the size of dinosaurs,” Brusatte said.

Mammals are also warm-blooded and endothermic creatures which means they need a lot of fuel.

“Elephants are full endotherms, and the dinosaurs, at least the herbivorous dinosaurs, probably mostly were not,” Geerat Vermeij, a professor of geobiology and paleobiology at the University of California, Davis, told Live Science.

“So the food requirement for, say, a gigantic elephant would be … perhaps 5 times greater than that of even the very largest dinosaurs.”

The size of these animals also requires a very specific environment, according to a 2016 study. The study finds that giantism mostly depends on having sufficient resources. There needs to be enough oxygen, food, and space to grow a giant creature, and studies have found that there is significantly less concentration of oxygen than there was in prehistoric times.

Giant creatures also took a very long time to get larger and larger before the mass extinction. “It took about 25 million years for the first mammals to reach a ton in weight,” Erickson said.