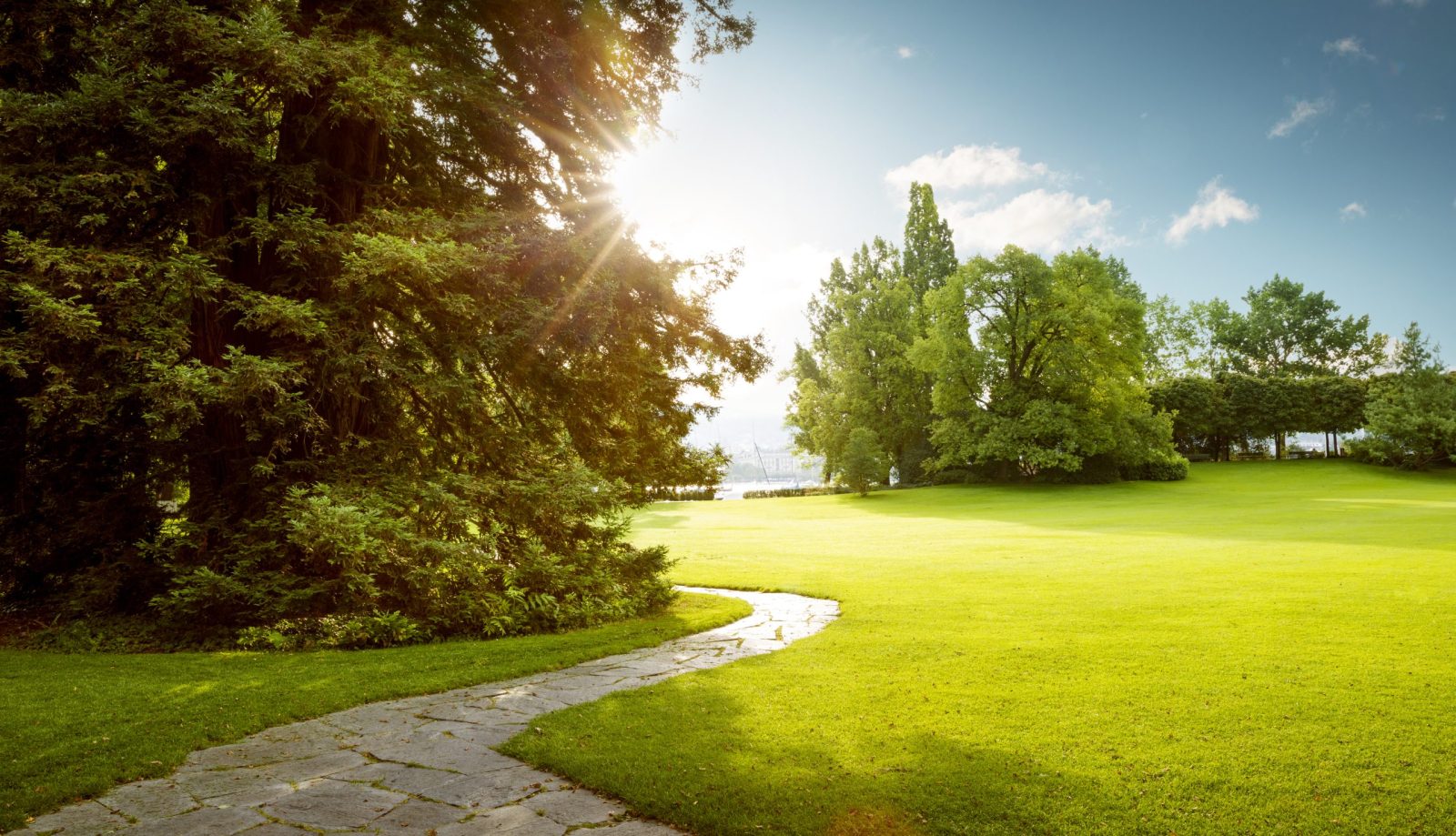 Up to 20 dead animals, including koalas and dogs, were found in Brisbane park by council workers who have been offered counseling because of the grisly scene, ABC AU reported.

Police were called to Toowong’s Anzac Park in Brisbane last week and found up to 20 dead animals who suffered significant injuries. The council workers had to work in a scene that was reportedly so gruesome that they were offered counseling. The police sectioned off the park and sent the remains to the RSPCA for assessment.

“Police with the assistance of the RSPCA are investigating the location of a number of deceased animals,” a police spokesperson said in a statement.

“Officers were called to a location on Wool Street after the animals, including koalas and dogs, were discovered on a grass verge.”

“Investigations are underway into the cause of death and the circumstances leading up to them being left.”

Brisbane Mayor Adrian Schrinner said that he was sickened and disturbed by the incident.

“I’m saddened, disturbed and appalled at what’s occurred here, and it’s now a matter for police who I hope will find the culprits so our courts can deal with them.”

“I can confirm council officers who were first on the scene have been offered counseling as a result of the horrific things that they saw.”

Animal abuse is more prevalent than many may think. According to PetPedia, every 60 seconds, an animal suffers from abuse, with more than 65 percent being dogs. More than 10 million animals die from abuse every year in the US alone, not including the livestock bred for consumption, who also suffer immense abuse. Animal abuse happens everywhere and is a serious issue. We need more laws to protect animals and hold abusers accountable. Sign this petition to demand all states make all animal abuse a felony now!