A volunteer investigation with Direct Action Everywhere obtained horrifying and heartbreaking never-before-seen, undercover footage from inside gas chambers in a slaughterhouse.

The investigator, Raven Deerbrook, took the footage from inside the Marel Butina gas chambers in Smithfield Foods’ Farmer John slaughterhouse. During her undercover investigation in October 2022, Deerbrook recorded over 16 hours of footage from multiple angles. The footage shows pigs screaming, gasping, thrashing violently, and trying to escape as they descend into the pit of CO2 gas.

According to Direct Action Everywhere (DxE), federal prosecutor Bonnie Klapper reviewed the video and determined that the use of these types of devices of pigs violates federal law, which states that carbon dioxide gas can only be used if it accomplishes “anesthesia quickly and calmly, with a minimum of excitement and discomfort to the animals.”

Several veterinarians signed a statement giving their expert opinion that the “extreme distress experienced by the pigs highlights the company’s failure to comply with the Humane Slaughter Act and California law.”

Deerbrook was arrested at the Farmer John slaughterhouse in 2020 during a nonviolent direct action where her and other activists chained themselves in front of the gas chamber. Deerbrook said that this was when she realized that it was impossible to see the animals once they were driven inside the gas chamber. She concluded that there was no way that a  handling inspection was being performed by the USDA during stunning, which is required by law.

Then, in October 2022, she returned to the facility and risked her life to descend 26 feet to the pit of the gas chamber to search to see if there was a camera that the USDA might be performing stunning inspections with. However, she found none, so she placed her own.

Soon after, she delivered the footage to LA District Attorney’s office along with an affidavit authenticating the evidence. Kimberly Abourezk, the Deputy DA, met with Deerbrook to discuss the findings and possible legal action. However, the USDA officials refused to work with Abourezk, so both agencies have since been unwilling to pursue legal action against Smithfield.

“Companies like Smithfield get away with concealing animal suffering in gas chambers because the USDA willfully looks away,” said Deerbrook. “That’s why people like me have to go to these terrifying places to show you what no one else will.”

In June 2022, Smithfield Foods announced that it would close its Farmer John slaughterhouse in February 2023 due to operating costs. Although this is a huge win, the fight is not over.

There is no such thing as ethical meat, and there is no way of knowing how the animals have been treated before they reach your plate. The most ethical option is to ditch meat as well as other animal products entirely and go vegan. 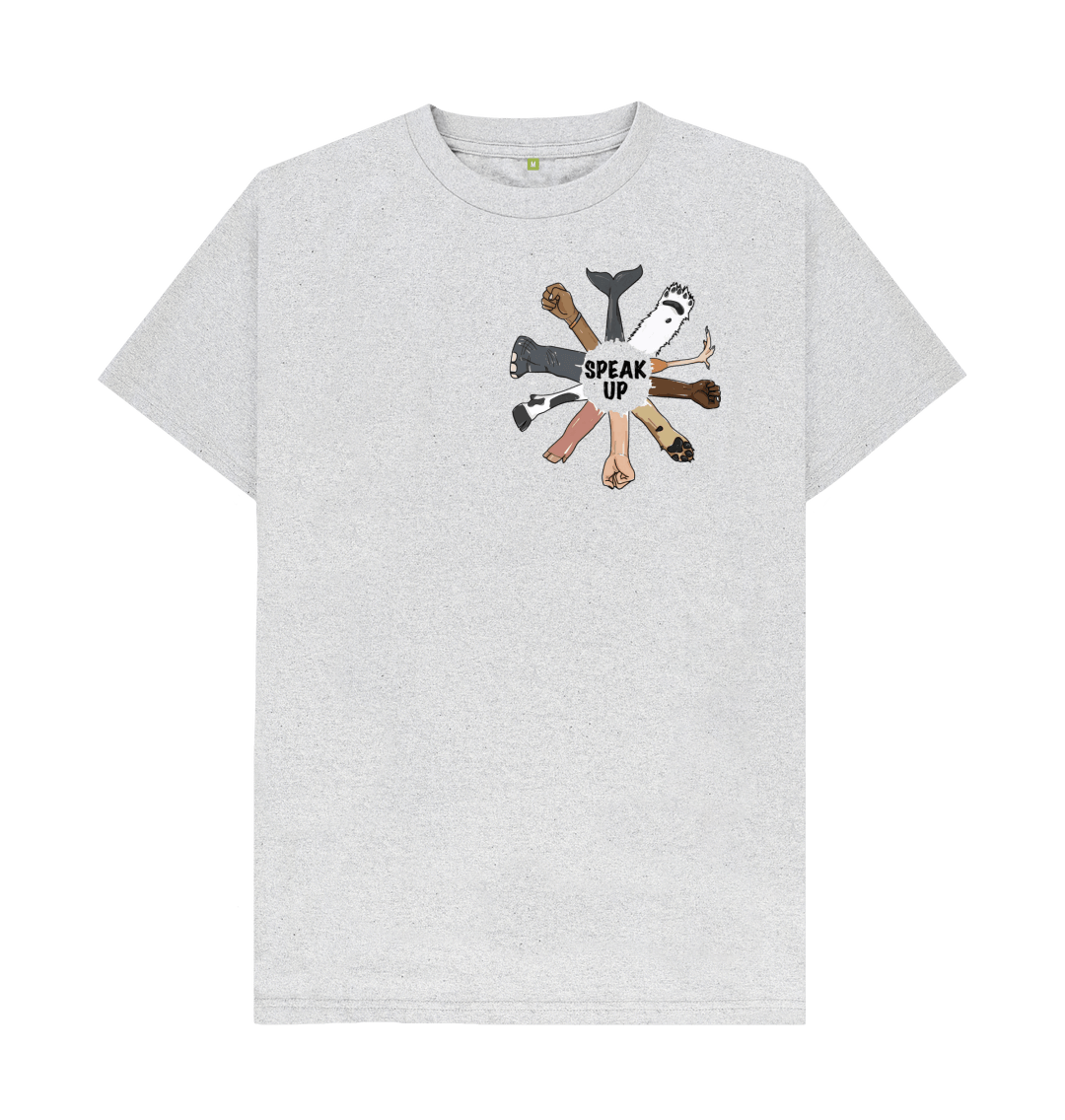