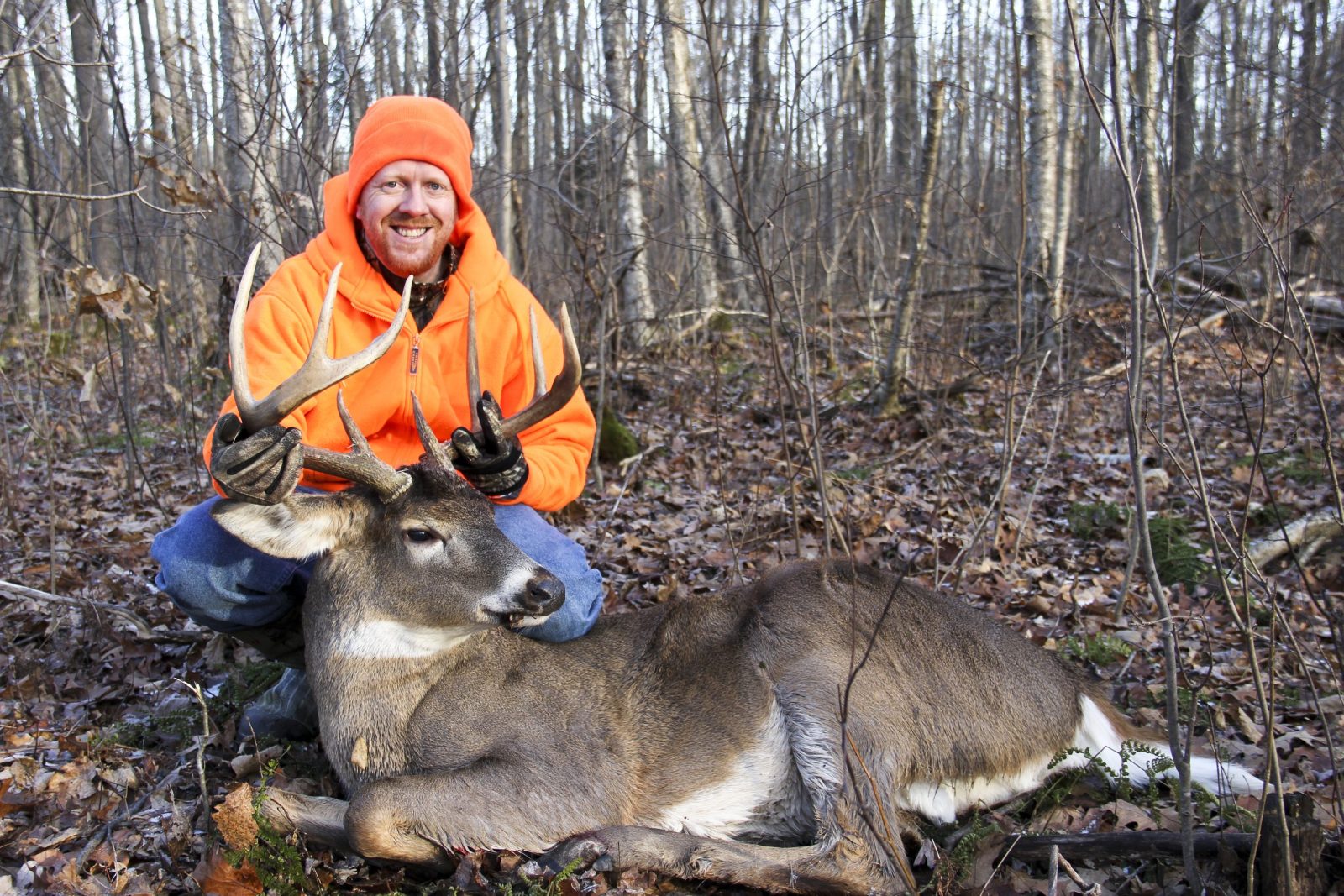 The United Kingdom has removed some rules on shooting wild deer at night because they say deer numbers have risen to two million and it’s harming the trees. The deer population in the UK has increased from 450,000 in the 1970s to a current two, which is the highest it has been for over 1,000 years.

Scientists note that deer are decimating plant life that other species eat. “Heavy browsing and grazing can impact severely on woodland plants and heath land, and salt marsh habitats,” said Martin Fowlie, a spokesman for the Royal Society for the Protection of Birds. Some are advocating for open hunting to help reduce deer’s impact on crops, woodlands, and marshes. But animal organizations, including PETA, are against the cull.

Ministers are proposing to allow land managers to murder male deer at any time during the year, including at night. Female deer will be protected as they care for their young. Normally, male deer are protected when it is not hunting season to allow their antlers to grow, which many hunters keep as a ‘trophy.’

The government also announced that it will encourage the public to eat wild venison as there will be an influx from the mass culling. They even are planning on making small grants to help businesses supply venison.

Similarly, the Forestry and Land Scotland (FLS) announced that in five years, they plan to cut Scotland’s wild deer population by a fifth.

“We will never achieve ecological harmony through the barrel of a gun,” Elisa Allen, the director of People for the Ethical Treatment of Animals in Britain, said in an interview with the Times. “Killing them off only causes their population to rebound as lethal initiatives result in a spike in the food supply, accelerating the breeding of survivors. If deer numbers must be reduced,” she says, “the key is to leave the deer in peace and target their food sources by trimming back low-hanging tree branches, keeping grasses cut short and shrouding saplings with corrugated plastic tubes or sleeves, deer netting or mesh.”