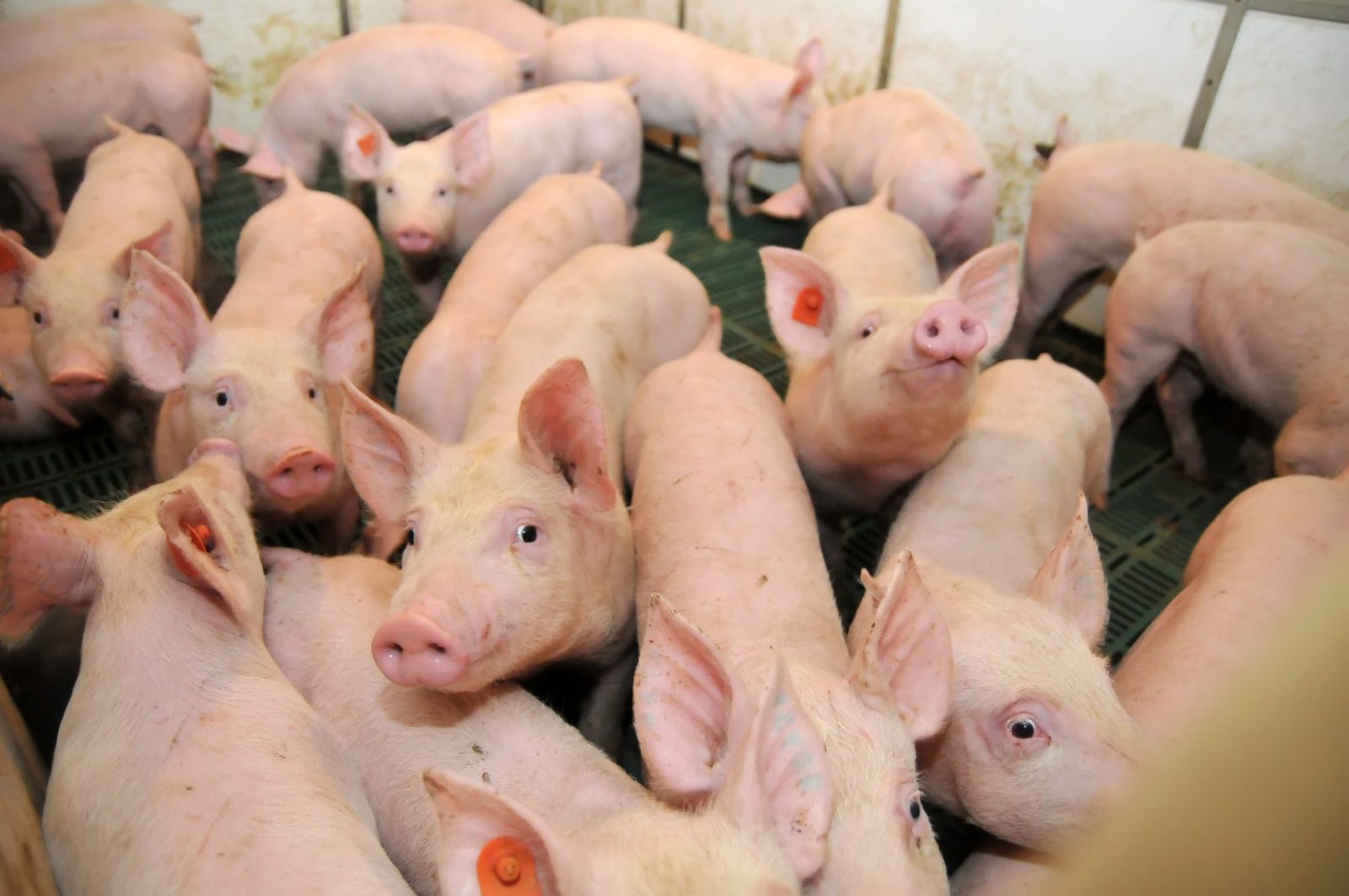 On Saturday, August 13, a town in Maine held an event called the Readfield pig scramble despite major controversy and pushback from animal rights groups.

The pig scramble takes place annually on Readfield Heritage Days. Children under the age of 12 compete to try to catch piglets that are let loose in a pen. If the child catches a pig, they can either keep it or trade it in for $25. The event has been heavily criticized, and many are demanding an end to this cruel event. The event officials continue to insist that the event is done humanely and safely and all rules are followed.

A pig scramble is when a group of frightened baby piglets, sometimes covered in grease, are released into an enclosure filled with loud, rowdy children who are encouraged to chase the piglets, tackle and grab them, and shove them in bags to win a prize. From the piglets’ perspective, this is a complete nightmare, and many suffer serious injuries to their small, fragile bodies, like broken bones and internal damage.

In the state of Maine, a pig scramble is legal as long as a permit is obtained by the state. The state’s rules for the scramble include that no lubricant can be used on the animal or contestant, pigs must weigh at least 16 pounds for children aged 8 to 10 and at least 22 pounds for children aged 10 to 12, and no participants can be over 12. Although another rule is that the event leader is in charge of the well-being of the animals, it seems most of the rules are geared toward making the competition fair for participants but not for the animals.

The Maine Animal Coalition has spoken out against the event and has said it is dangerous for the piglets involved.

“The children (who participate) — they are not toddlers, they are big children, and they go running after the animals,” said Beth Gallie, president of the coalition. “They, of course, are frightened. Imagine chasing a dog or a cat. They (children) don’t understand what they are doing — they sit on them and hurt the pig’s back, or worse, and then they grab them by the leg . . . it’s not animal-friendly.”

Gallie also said another major concern is if the children take home the piglet and what kind of conditions they will live in. She even compared it to a car being given away in a raffle at an animal shelter.

“Farm animals are huge, and they can put them in the shed or back yard, but think about all of the waste and cost to feed them,” she said.

If you love pigs and cannot stand to see them mistreated this way, please take a moment to sign this petition to stop the “pig scrambles” from happening. Unfortunately, this is not an isolated case, and events like this happen in fairs all around the world, so please share this with your network to spread awareness about the realities of county fairs.