Some Turtles and Tortoises Do Not Age at All, New Studies Find 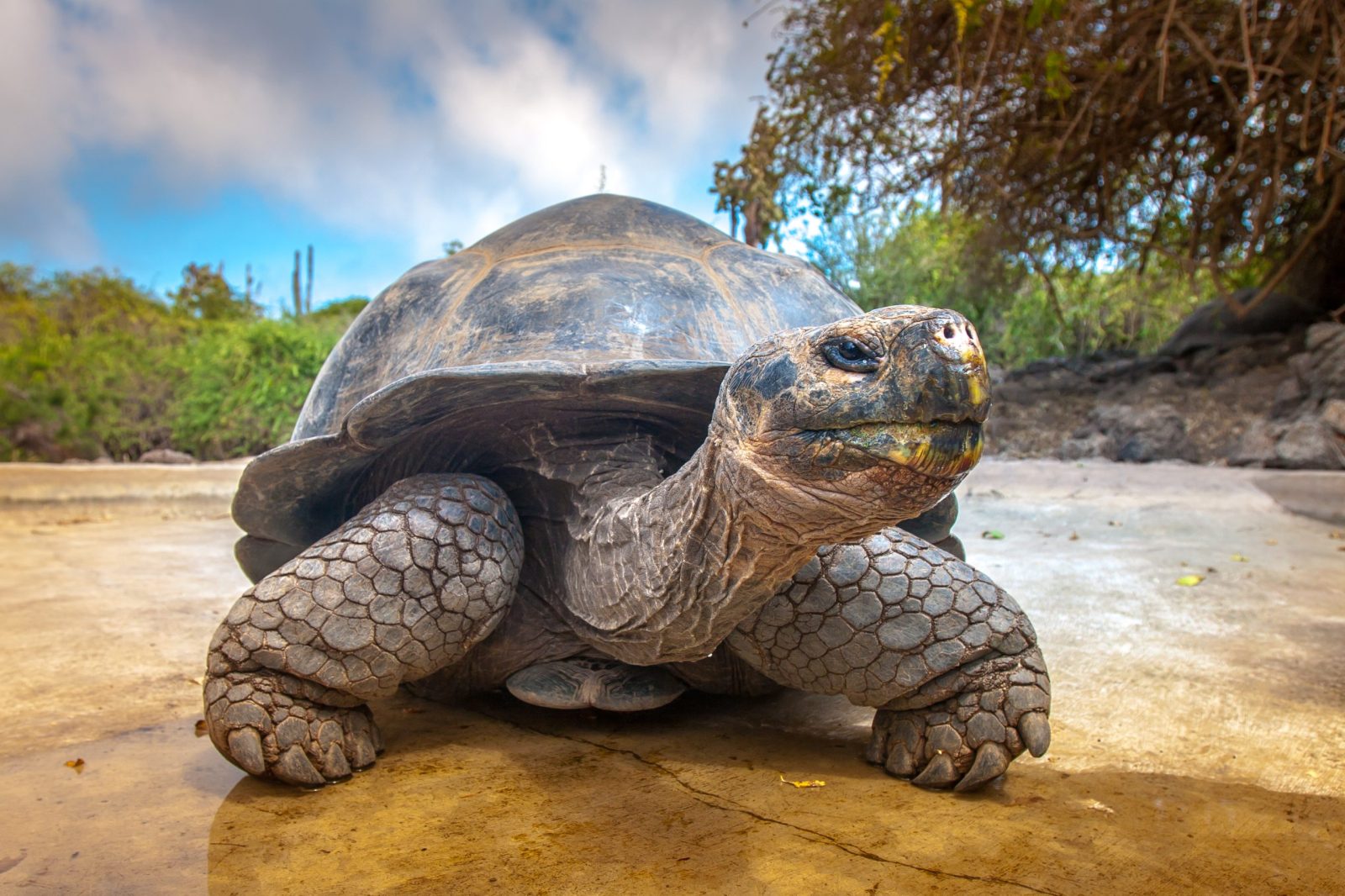 Turtles and tortoises have remarkably slow rates of aging and some may not age at all, according to two new studies published in the journal Science.

The two new studies found that these animals that are kept in captivity and don’t have to find food or avoid predators may not age at all. Researchers found that the reason could lie in their shells.

One of the study’s lead authors, Rita de Silva, said that the findings are very fascinating because modern humans inhabit a world that has fewer challenges than our early ancestors, yet we have not unlocked this benefit as turtles and tortoises have.

“As modern humans, we tend to live in really good conditions, so the environment for us would be close to ideal [as well],” de Silva told Live Science. “And still, we cannot lower our aging rate.”

Although death is inevitable, it seems the turtles’ power of anti-aging is incredible. While most species will weaken with aging, including immune system failure, loss of energy, and bones becoming brittle.

In one of the recent studies, Silva and her team looked at 52 species in captivity that they had access to records and tracking data. While some were not certainly consistent at the rate of aging, others were consistent around zero which means they aged slowly or not at all.

The other study looked at aging in wild populations. Many have believed that these animals don’t age or age slowly because they are cold-blooded. Lead author Beth Reinke, along with co-author David Miller and their colleagues, wanted to put this idea to the test.

“What we found is there are some really consistent patterns in turtles, which is that they live a long time, and they age really slowly,” Miller told Live Science.

Interestingly, the slowest-aging cold-blooded species had the strongest defenses, like physical protection, including shells. Turtle’s shells help them stay alive for longer and survive attacks from predators.

As humans’ risk of death increases with every year, the new research shows that this is much slower in turtles and, in some cases, may not exist at all. The chance of death may be the same whether a turtle is 5 or 25 years old and even, in some cases, 125 years old. The oldest tortoise to ever live is named Jonathan, and he turned 190 years old this year. According to research on turtle biology, turtles and tortoises can kill off damaged cells and are resistant to DNA damage which protects them even as they enter extremely old age.

While the research suggests that turtles in captivity may live longer and not age due to a lack of stress from finding food and avoiding predators, this does not mean that we should or have the right to keep these animals in captivity.