Researchers Find Captive Monkeys Prefer Music to Videos, But What About the Sound of Freedom? 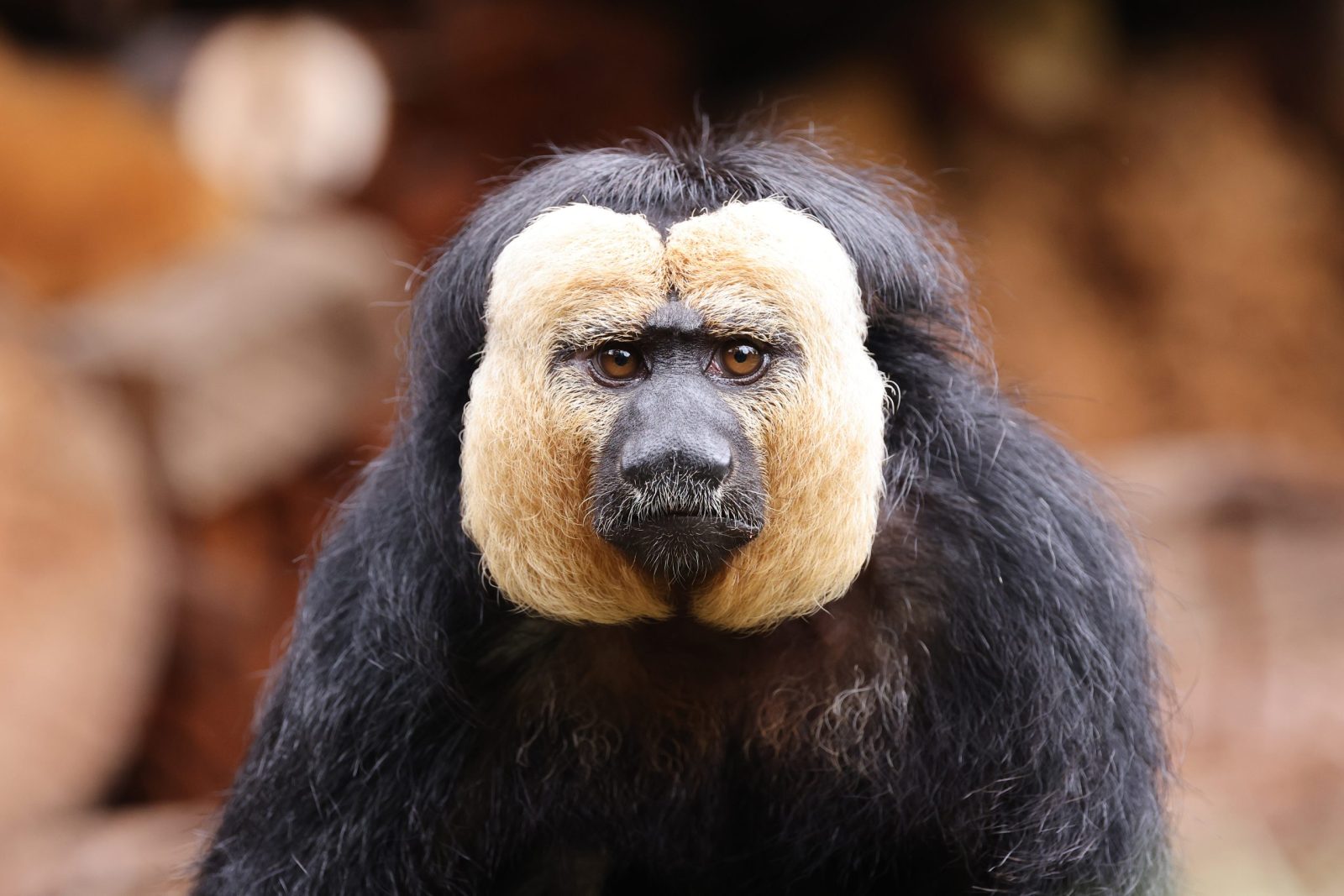 A new ‘monkey media player’ lets animals choose between videos and music files, and results suggest they prefer to listen to music rather than watch videos.

The media player was made by animal-computer interaction specialists at the University of Glasgow in the UK and Aalto University in Finland. They created the device for their ongoing research into zoo enrichment activities. Many zoos already use enrichment activities for the animals that they keep captive, especially for primates like gorillas, chimps, and orangutans. 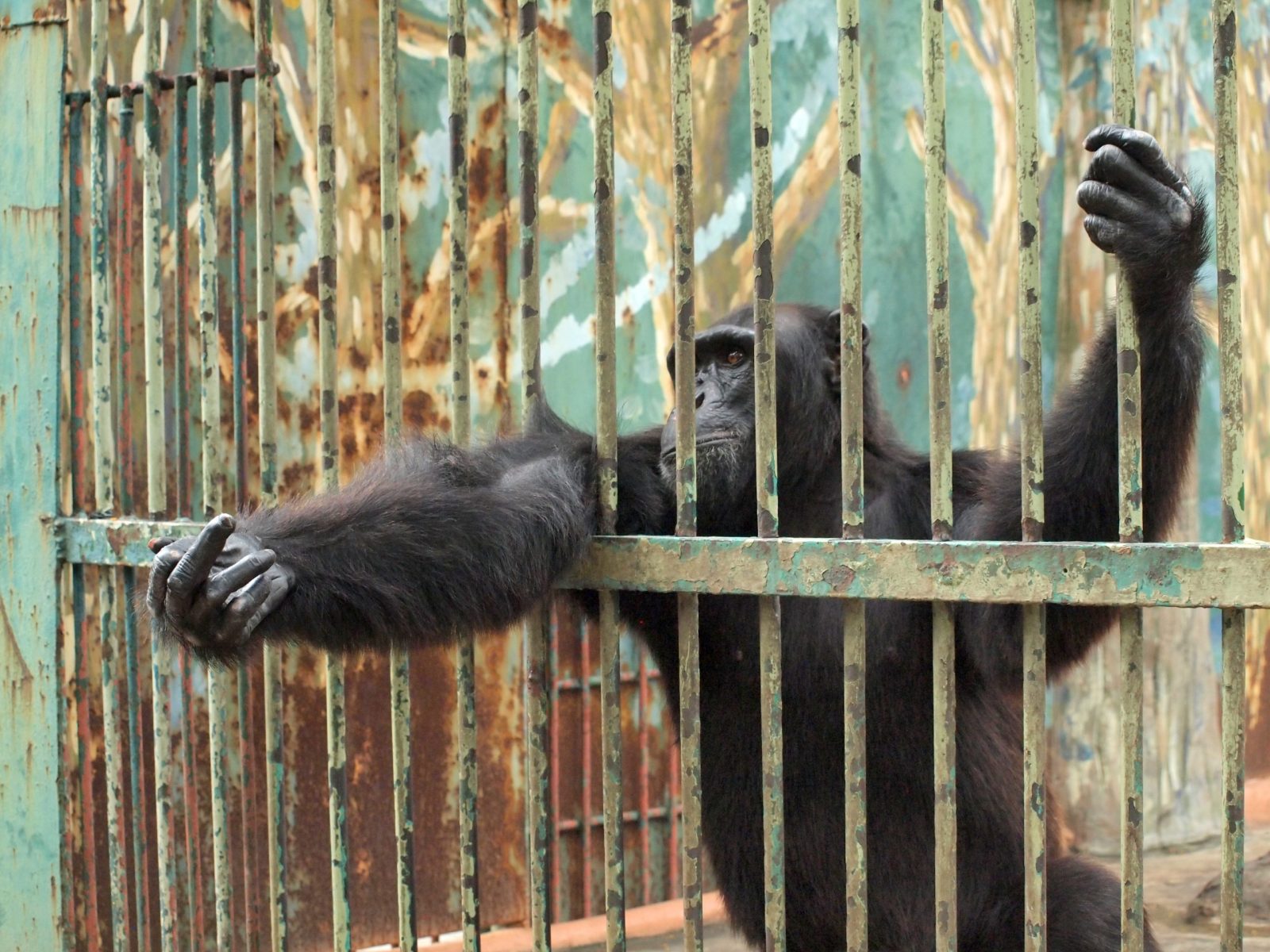 Technology Networks reported that “The touchscreen systems are designed to entertain and engage the animals with interactions to stimulate cognition in ways comparable to activities they might undertake in the wild.”

For the experiment, researchers worked with three white-faced saki monkeys at Korkeasaari Zoo in Helsinki. They built a computer in a small wood and plastic tunnel in the monkey’s small enclosures. The computers had sensors and when they would move past, it would trigger either a video or sound on the screen that would play for as long as they chose to stay. Empty the Cages and Tanks! Here&#8217;s the Truth About the Lives of Animals in Captivity Versus the Wild

The device stayed in their cages for 32 days, and for the first seven days, the computer was silent to allow the animals to be comfortable with its presence. For the next 18 days, they chose between audio or video, which changed every few days. During the experiment, they played rain sounds, music or traffic noise, videos of worms, underwater scenes, or abstract shapes and colors. They recorded how long the content played and which content they stayed for. The tunnel returned to non-interactive for the last 7 days. They found the sakis triggered audio stimuli twice as much in total as visual stimuli.

Why are we trying to enrich these animals as if they’re in the wild when we could leave them in the wild, to begin with? These poor animals are held captive in cages far too small and forced to live out their lives in captivity. Zoo animals will commonly display symptoms of “zoochosis,” which can include pacing, rocking back and forth, self-mutilation, vomiting, eating feces, and excessive grooming. Primates are also known to travel several miles each day in the wild, pick their friends carefully, and spend years living with their families. A life in captivity robs them of such a life.

Animals are not ours to steal and exploit for profit. Screens and activities will never enrich the lives of these animals like being in the wild in their natural environments will.

Sign this petition to tell the U.S. Congress to update the Animal Welfare Act! Lawmakers must give the USDA the power to remove animals from abusive roadside zoos and send them to reputable sanctuaries instead.