This Puppy Was Found Trapped in Tar – After Days of Work, You Won’t Believe What He Looks Like 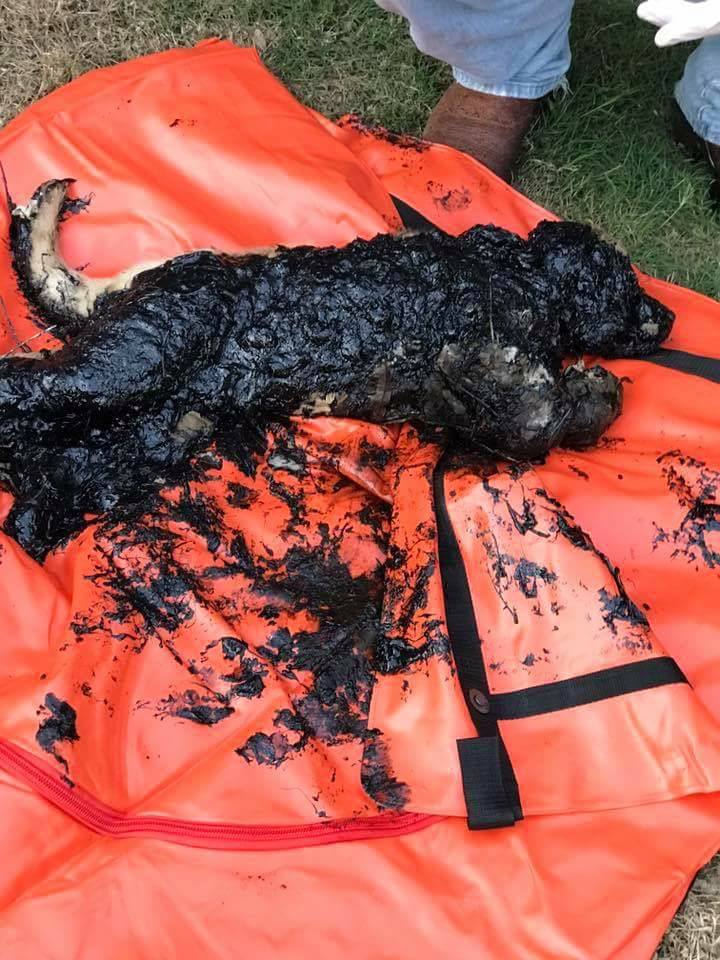 A good Samaritan, Matt Frazier happened to be walking past an old tar container in Mississippi when he heard something unusual. Upon second glance, Frazier discovered that the muffled howls were coming from a small puppy who had been stuck fast in a pool of leaking tar. He quickly called FLY Animal Rescue, a local non-profit rescue organization, and the rescue team got the scene in no time.

“He was embedded in tar, it was up under the center of that tar tank. And it was caked in tar about two to three inches thick,” Frazier told WLOX. 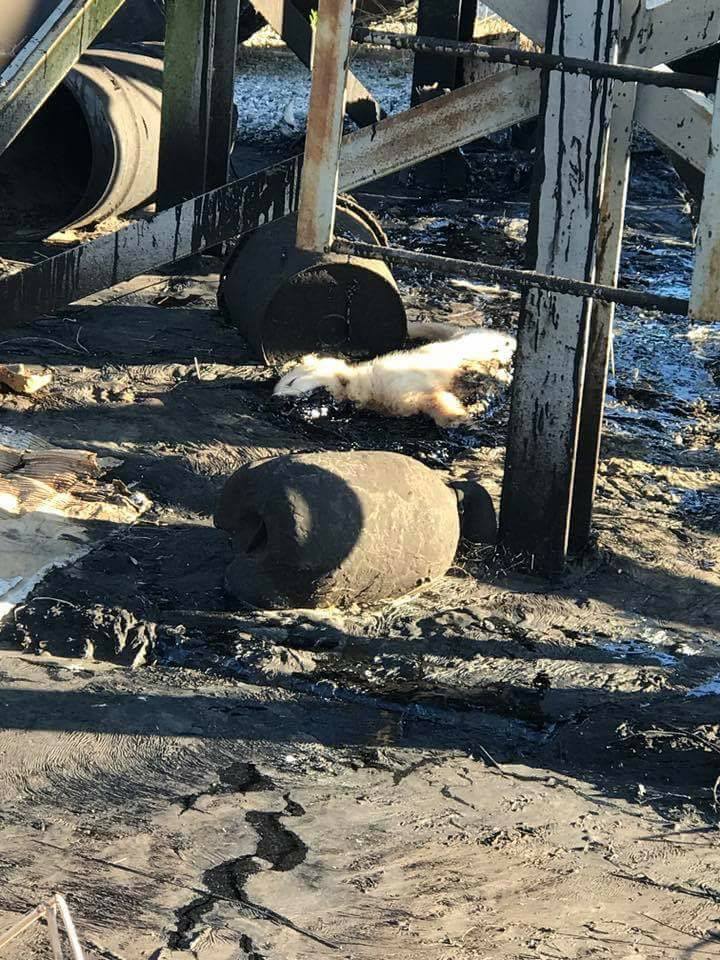 Together with kind people, FLY Animal Rescue was able to get the pup unstuck but that was just the beginning.

Fly Animal Rescue nicknamed the little one Warrior and worked tirelessly to remove the tar noting, “It’s tedious and we can only do it while he is sedated. He will be mostly bald once it’s all removed.” 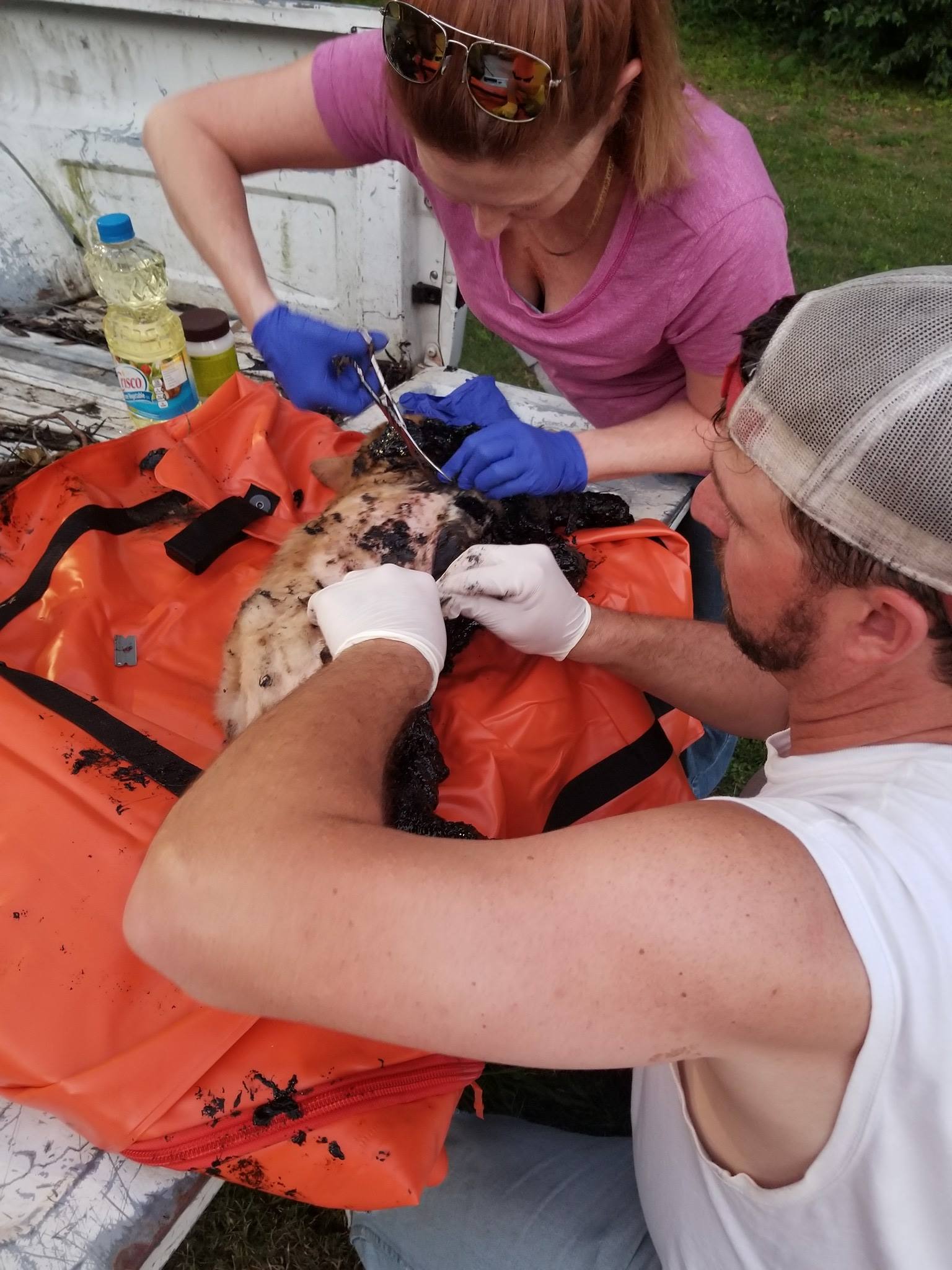 After the initial effort, the suffering dog was taken to the Animal Medical Center, where he was sedated and covered in coconut oil to remove even more of the tar. 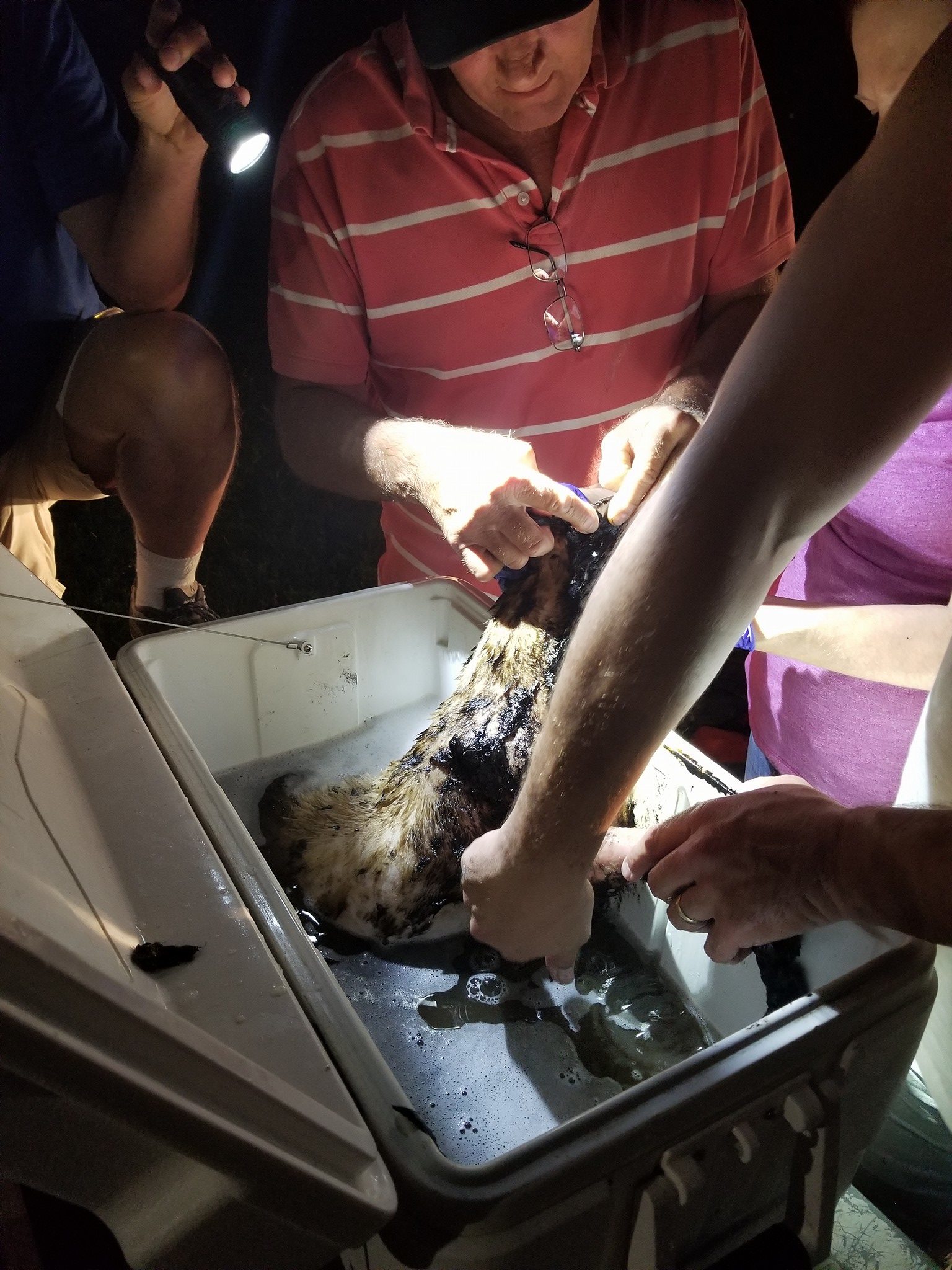 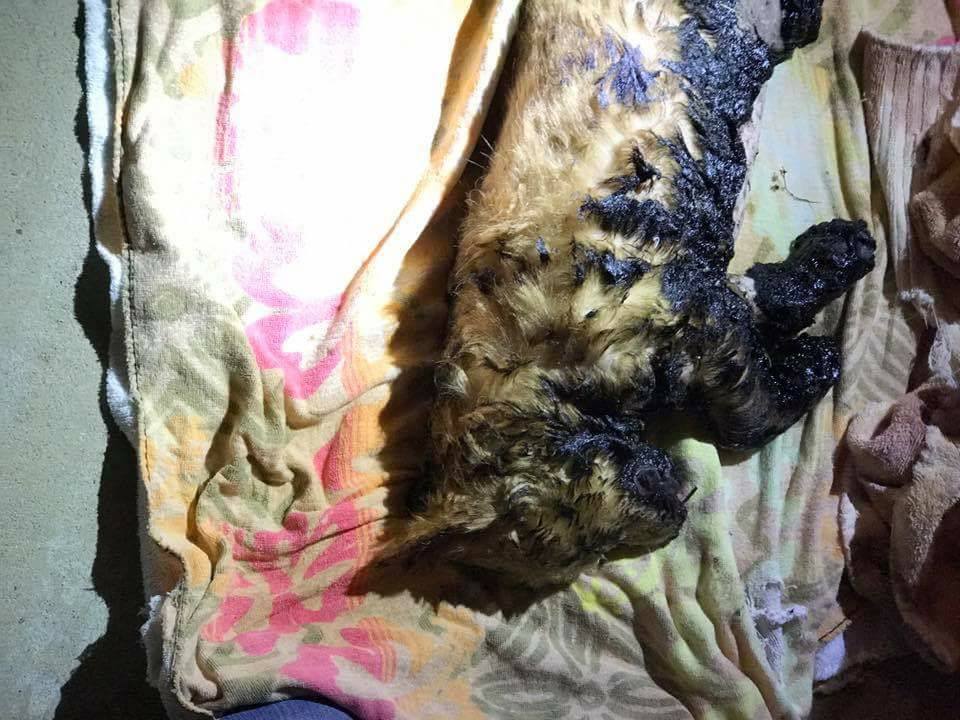 After several days, Warrior is now tar-free and is happy and healthy! 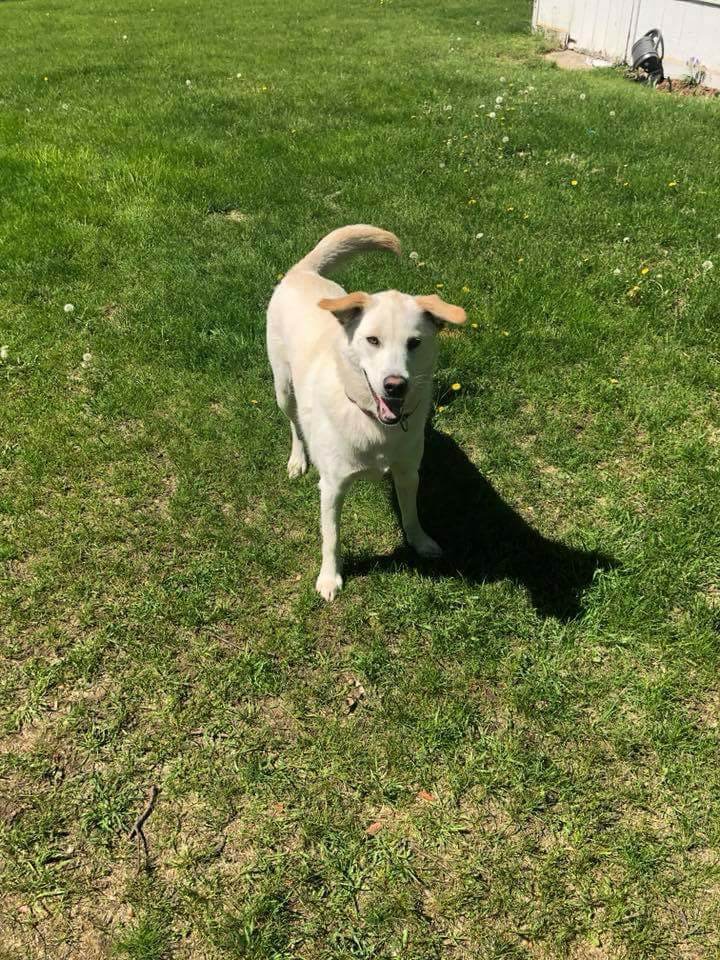 Warrior will have no problem finding a forever home, with the Yazoo City Animal Hospital receiving dozens of calls. And according to WLOX, the manager of the barn where Warrior was found has been told by state environmental officials to clean up the spill and to properly dispose of the tar as well.

For more information about the amazing work FLY Animal Rescue does on behalf of our four-legged friends, check out their Facebook page. And if you happen to come across a dog or cat, or any other animal in need, check out these Animal Rescue Hotlines. And please, always adopt and never shop!