Pup Who Lost Half Her Muzzle From Gunshot Wound Finally Gets Adopted! 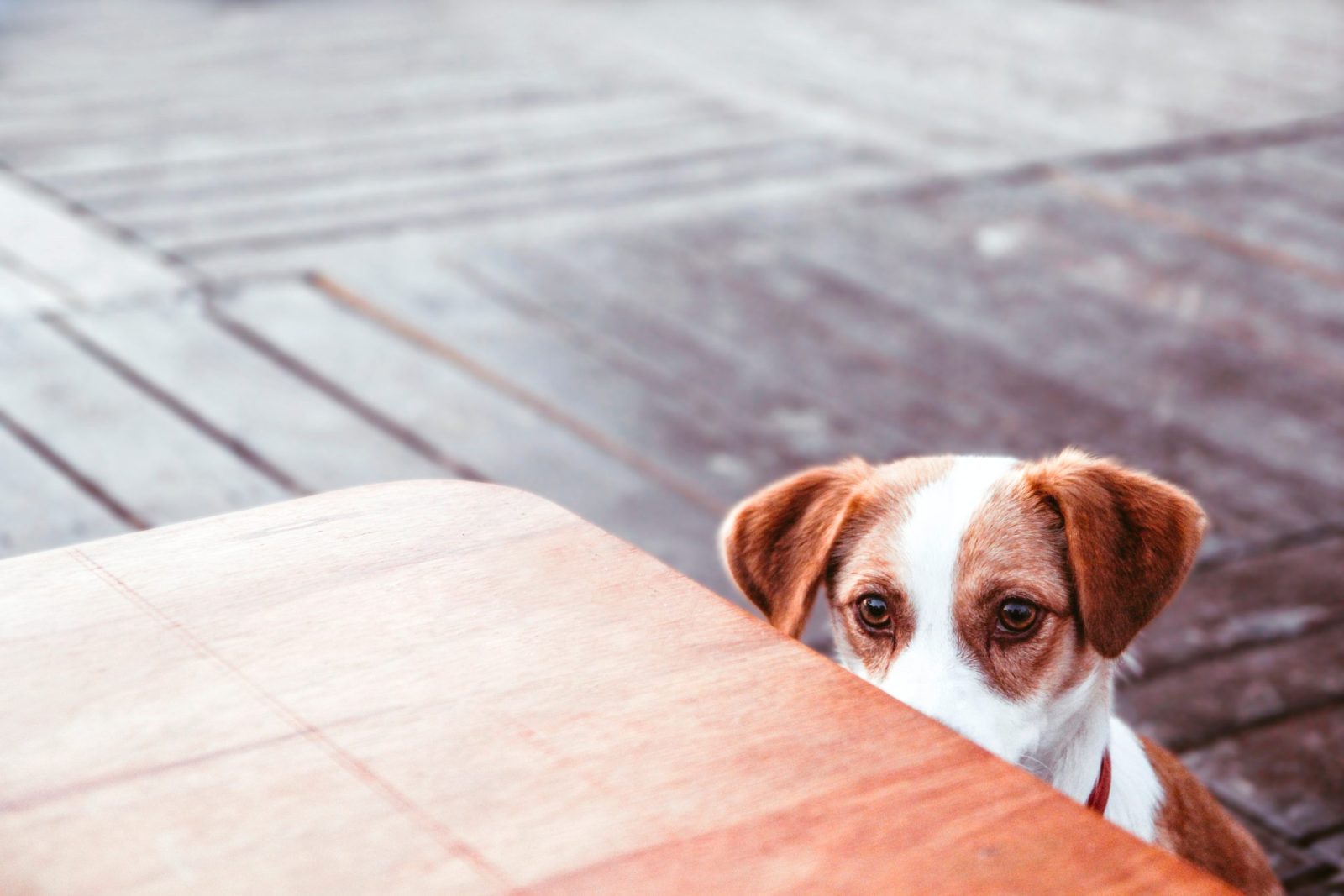 This Jack Russell terrier/retriever mix who lost half of her muzzle to a gunshot wound finally gets adopted from a shelter in Kentucky.

“Back in 2018, Nona was shot with a gun and the bird shot was spread throughout her small body, leaving her with half of her muzzle missing.”

Despite everything, the shelter says that Nona has been the happiest dog on the planet!

“She knows no strangers and greets people with a big tail wag and smile. She loves toys (anything that squeaks makes her very happy), running around outside, going for walks, and getting belly rubs.”

Recently, the shelter posted an announcement that Nona was adopted but was ultimately returned because she did not get along with the other animals in her new home. Luckily, a kind local nurse named Brandon in Louisville, Kentucky, has adopted sweet Nona.

Megan Burgin, the media manager at the Kentucky Humane Society, told People, “He heard her story and was very moved by everything Nona had been through in her young life,” Burgin said in an email. “He asked to meet her and the pair immediately hit it off! Nona adored him and the feeling was mutual so he decided to officially make her a member of his family.”

Animal abuse is more prevalent than many may think. According to PetPedia, every 60 seconds, an animal suffers from abuse, with more than 65 percent being dogs. More than 10 million animals die from abuse every year in the US alone, not including the livestock bred for consumption, who also suffer immense abuse. Animal abuse happens everywhere and is a serious issue. We need more laws to protect animals and hold abusers accountable.