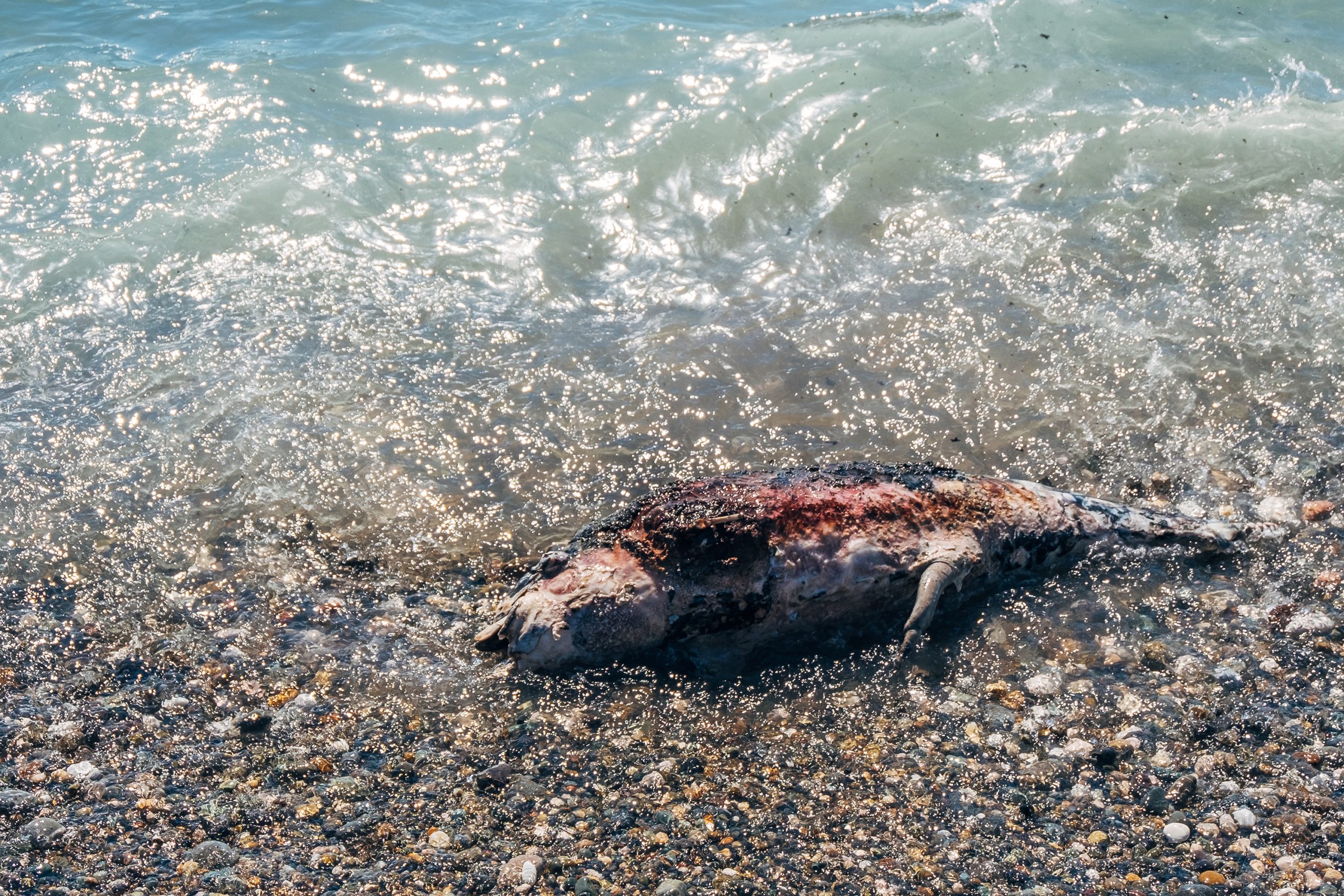 A horrifying video was taken showing a freshwater dolphin being beaten, hammered, and sliced by a group of men with axes in the state of Uttar Pradesh, India. According to reports, the dolphin had accidentally strayed into a stream in Kotharia village where the poor creature was murdered senselessly and violently. In the video, the man filming can be heard asking the other not to kill the dolphin. However, the others in the group did not listen. Unfortunately, Incidents like this one happen all of the time in India. Scientists estimate that there are a few thousand Ganges River Dolphins, but their populations are declining. These dolphins are one of the world’s most endangered freshwater mammals.

These majestic creatures are one of the oldest creatures in the world and are currently threatened and endangered and it’s time the government in India stepped up to stop this from happening. Sign this petition and demand that the Indian Government charge these men with animal abuse to prevent this kind of act from ever happening again!