Petition: Tell Putin to Halt The Use of Marine Animals in Acts of War 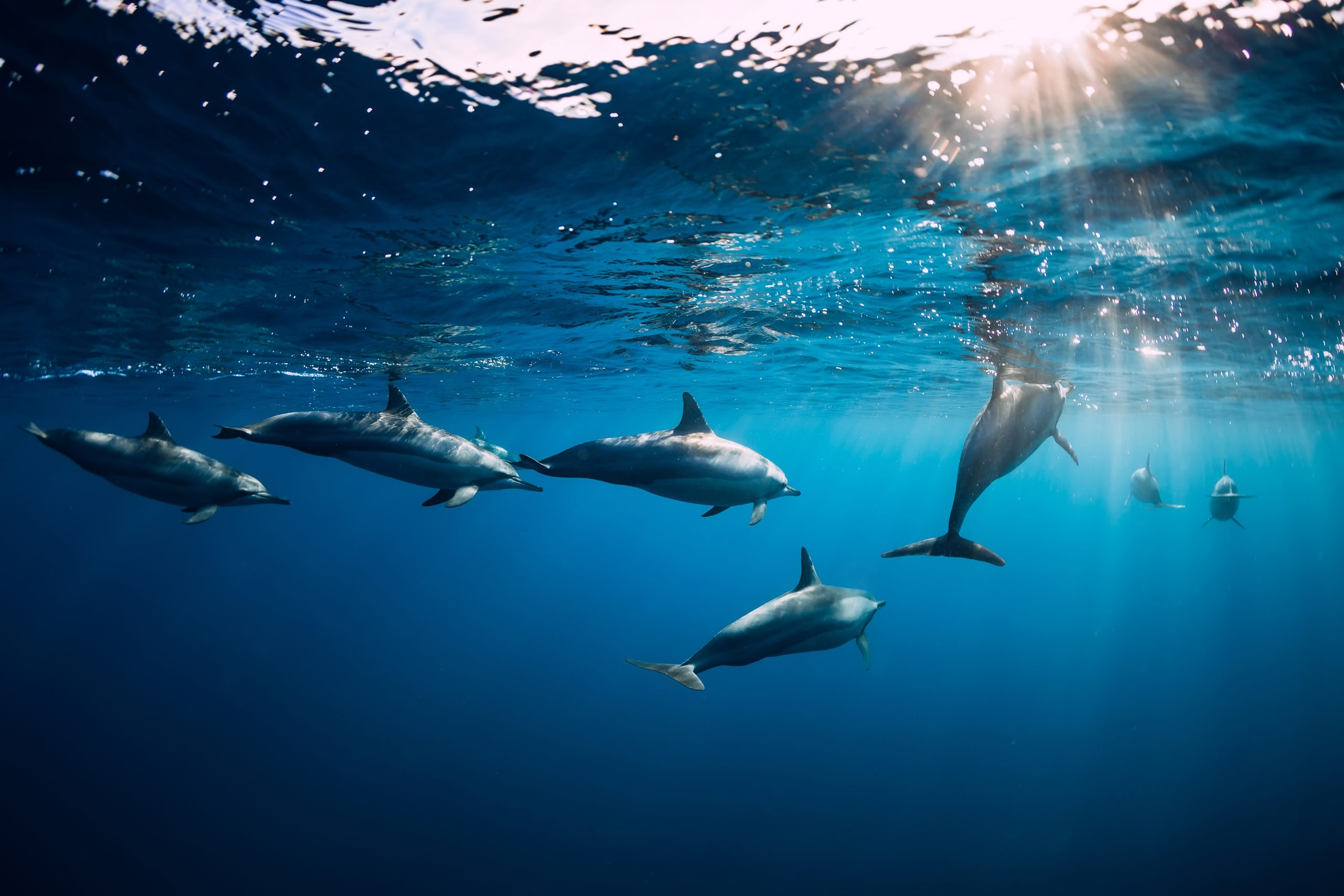 The Russian Navy is using highly trained militarized dolphins to counter Ukrainian divers attempting to enter the port and sabotage Russian warships. Satellite imagery shows what military experts believe are two dolphin pens floating off the mouth of its key navy base in Sevastopol harbor off Crimea, says Daily Beast. However, the attack against Ukraine is not the first time Russia has exploited marine animals. Russia first used militarized dolphins and whales during the Cold War.

Dolphins are remarkably intelligent and highly social creatures. They have been known to recognize themselves in mirrors, solve problems and have incredible abilities to feel emotions, understand complex problems, and communicate in ways we can’t even imagine. Marine animals have lost their lives in military conflicts due to explosions, fires, chemical weapons, and other weapons used during warfare.

We cannot allow Putin’s criminal invasion of Ukraine to include the exploitation of innocent animals. Sign this petition to demand the Russian Navy immediately halt the use of marine mammals in their acts of war!